The Thing prequel has a trailer; the trailer has Inception Horn


The Thing 2011 must be one of the first ever 'threemakes' - John Carpenter's The Thing was a remake of 1951's The Thing From Another World, but you knew that right? I'm not sure whether this proves that a good idea is always a good idea, or that Hollywood has always been creatively bankrupt and has raided the annals of time for defunct properties to ravage. Probably a little of column A and a little of column B.

Saying that, it's not technically a remake at all, because it's a prequel - even though it has the same title and even though it's set in exactly the same location with literally the same alien, just only a few days before the Carpenter version. Apart from the younger, hipper, fresher faces involved, there's barely a difference in the two films despite the 29-year age gap. 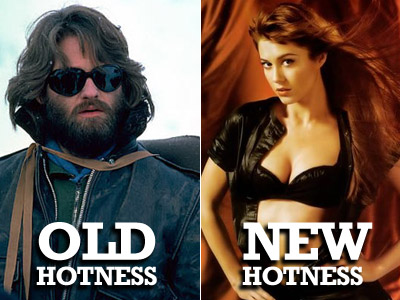 You can practically see the thought process.


Anyway, this Thing has been in hibernation for months now (did you guys catch the pun?) so it's nice to see it hasn't just been shunted straight to DVD in the hope we'd all forgotten what a bad idea it was. The trailer is pretty perfunctory - snowscapes, paranoia, Inception Horn etc. The only thing it's missing is Ramona Flowers looking to camera and saying, "You gotta be fucking kidding me!" as the alien kills one of her friends, then his body flashes and disappears to a little videogame sound effect.

I've already got my opening statement ready for my review when it's released in October: it's the film that'll finally prove practical effects are far more effective in horror movies than CGI. I have no basis for this theory, but I'm sticking to it, simply because I'm desperate to finish this rambling, unfocused article and get out of here. 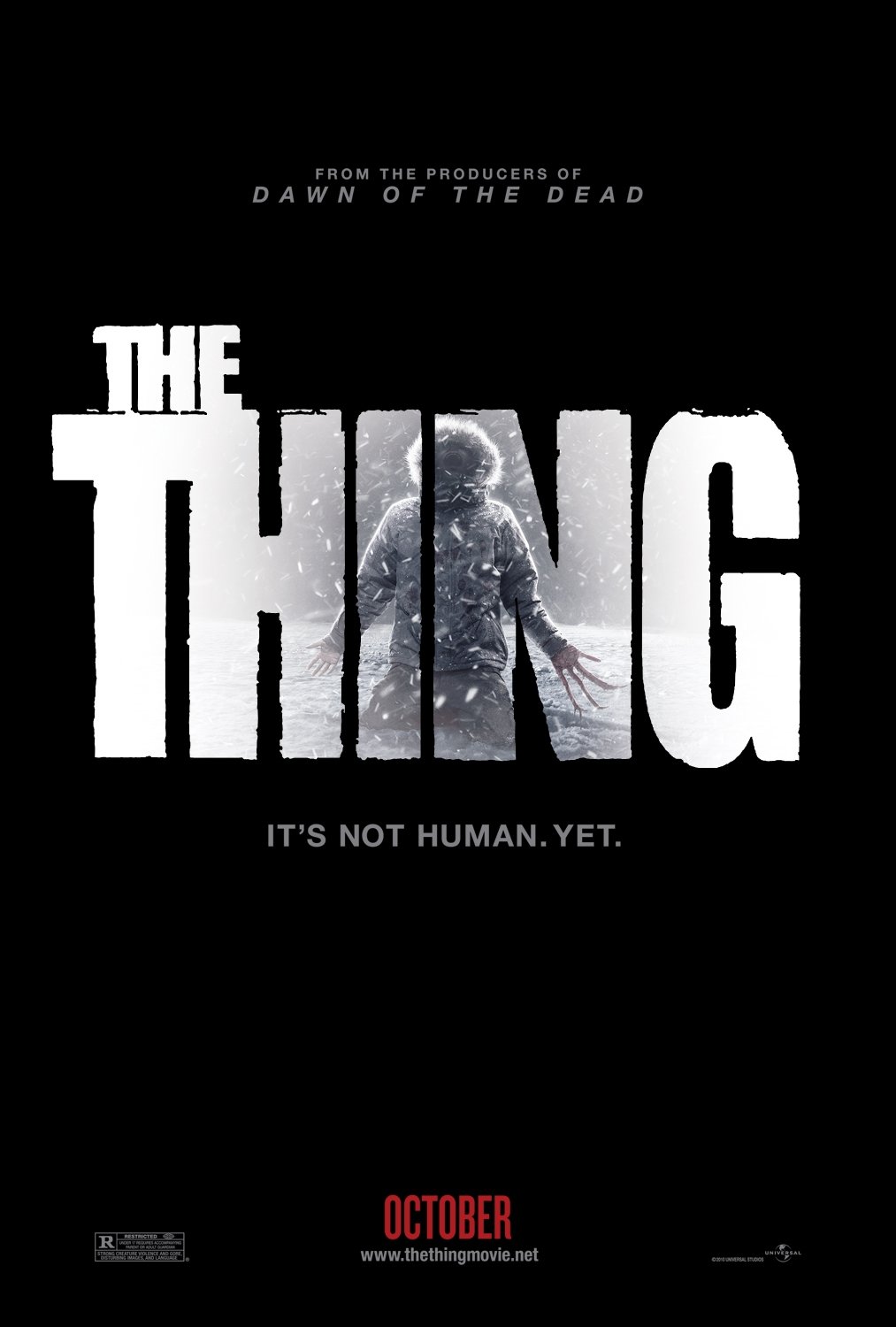 More:  The Thing  Mary Elizabeth Winstead  Joel Edgerton
Follow us on Twitter @The_Shiznit for more fun features, film reviews and occasional commentary on what the best type of crisps are.
We are using Patreon to cover our hosting fees. So please consider chucking a few digital pennies our way by clicking on this link. Thanks!