10 things John Travolta looks like on his new poster


Stop what you're doing everyone, because there's a new John Travolta movie out called I Am Wrath and it promises to be every bit as ridiculous as John Travolta's last one thousand movies. The movie itself seems pay-chequey enough - actual tagline: "A man is out for justice after a group of corrupt police officers are unable to catch his wife's killer" - but the poster has just been beamed in from whatever planet Travolta calls home and HOLY SHIT do we not deserve this baby. 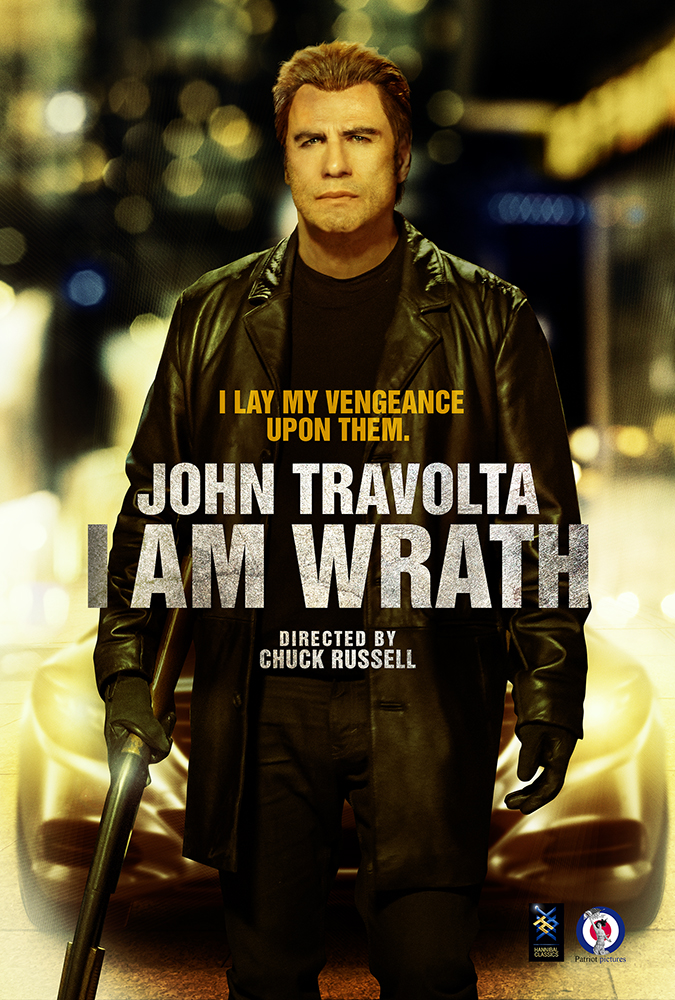 Wow. Wowsers trousers. That is certainly a fair approximation of what human beings look like. Travolta looks like he has just realised hours after the fact that if his wig salesman is supposed to be so great, how come the salesman's own wig looked so terrible?

Here are 10 other things that John Travolta looks like in this poster for I Am Wrath, which is available now in all good newsagents and all evil ones too.
Jack Reacher's less successful brother, Ron Reacher

A police composite of John Travolta come to life

A character from an off-brand version of Guess Who

A character from a poorly-received PS2 videogame about London gangsters, voiced by Craig Fairbrass

Bonus lookalike: A fairground caricature of Ron Reacher drawn by a cartoonist who knows deep down he can't pay the bills with his art.

More:  John Travolta  I Am Wrath  Posters  Wigs
Follow us on Twitter @The_Shiznit for more fun features, film reviews and occasional commentary on what the best type of crisps are.
We are using Patreon to cover our hosting fees. So please consider chucking a few digital pennies our way by clicking on this link. Thanks!