20 exciting and totally achievable ways the DC Universe can rebuild

The DC universe is broken. Henry Cavill is done with Superman. Ben Affleck is too goth even for Batman and reportedly wants an escape route. Wonder Woman accidentally became the most successful one and now all the men at the studio have no idea what to do with her. And Aquaman... exists. Forget whatever humanitarian crises the Fake News Media are pushing on you this week: we need to focus our efforts on figuring out how to fix these adult manbaby movie franchises, and STAT. These 20 ideas to fix the DCCU by yours truly are a start, but frankly, I'm not hearing anything coming from your end. Is this thing even on?


Make Jon Hamm play Batman, even if he doesn't want to

Let Wonder Woman do whatever it is she wants to do, honestly, you can't tell women anything these days, can you, or you get called a rapist, don't you? 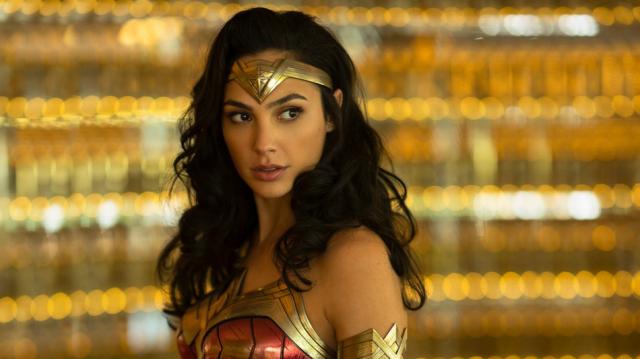 I have never laid with a girl, but here's what's wrong with them 1) In this caption I will


Do you guys do the X-Men? Look into whether or not you have the X-Men and if so maybe do those

Shoehorn all live-action characters into the Teen Titans Go universe and just act like that was the plan all along, then walk off nonchalantly while whistling an inconspicuous tune

Before casting the new Superman, first work on rebuilding America's fractured psyche, reach across the party divide to unite its people and fix its broken political, judicial and healthcare systems while eradicating the rampant sexism, racism and classism that remains, and only then, when the United States is healed, cast Zac Efron 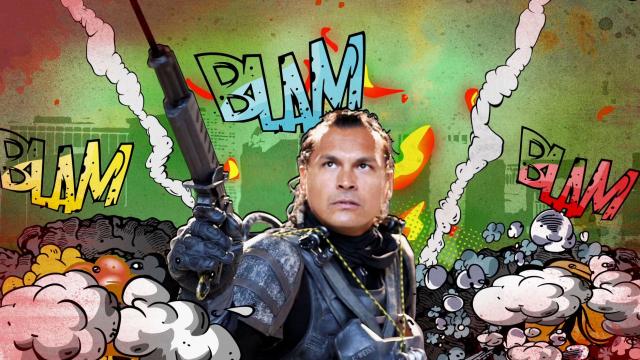 This thing writes itself! [five minutes later] Hey, wait a minute, this thing is terrible!


Release the Snyder Cut, or if the Snyder Cut does not exist, release the footage of the meeting where Jared Leto was first informed of the new Joaquin Phoenix Joker movie

If Aquaman is a success, make all future DC movies take place underwater 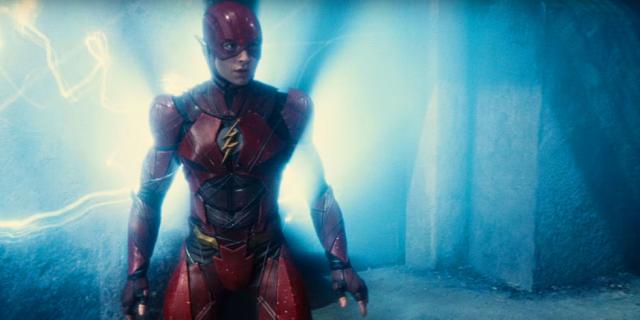 
It's a little bit controversial so stay with me, it's a bit out there, but what if - and guys, I'm just spitballing here - but what if Wonder Woman lezzed out with- no, it's fine, it's fine, you don't like it, that's fine, we'll move onto the next one

Cultivate a faction of whiny and entitled super-fans who are so moronic, their pathetic demands actually make people sympathise with a multi-billion dollar corporation

Hmm, I just wrote here in my notes 'Cyborg?'. That's it. Does that mean anything to anyone?

Try and replicate Marvel's successful cinematic universe business model, but take shortcuts to avoid taking risks instead of diligently putting in the groundwork, cast actors who look like they actively resent being paid to dress in silly costumes and instead of hiring unique voices in the fields of filmmaking and screenwriting, get a bunch of Hollywood hacks to fast-forward a bunch of franchises until they become intolerable before they've even had a chance to become boring- oh, wait, you already tried that one

If all else fails, commission a bunch more movies where Margot Robbie plays a sexy baby


Next week: rebooting Universal's Dark Universe so it'll have more than one movie.

More:  DC  Justice League  Batman  Superman  Green Lantern  Wonder Woman  The Flash  Suicide Squad
Follow us on Twitter @The_Shiznit for more fun features, film reviews and occasional commentary on what the best type of crisps are.
We are using Patreon to cover our hosting fees. So please consider chucking a few digital pennies our way by clicking on this link. Thanks!