It's official: this summer was the worst summer for movies in over 20 years. Labor Day box-office receipts were down 45% compared to the same weekend in 2016, leaving analysts to declare summer 2017 a total cinematic washout. But why? I mean, obviously all the movies were terrible, but why really? We went in search of answers and by God, we found them.

Reviews made clear that Transformers: The Last Knight had a grasp on medieval history that was less-than scholarly 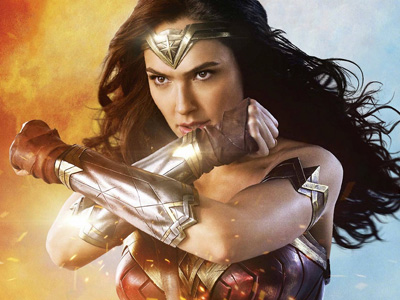 Netflix increasingly hoovering up all the best movies at acquisition level, like all the ones that are about 29 shows deep on your Watchlist

American audiences steered clear of The Dark Tower due to similarities to 9/11, Sony assumes

Everyone flat out sick of the sight of Zac Efron's nipples, will him to put on a damn shirt

Turns out no one gives a shit about Power Rangers


Thankfully summer is now over and frazzled audiences who have suffered a year of race hate, extreme weather and threats of nuclear war can now relax with the nice killer clown movie.

More:  Summer  Blockbusters  Flops  Dax Shepard  Top10
Follow us on Twitter @The_Shiznit for more fun features, film reviews and occasional commentary on what the best type of crisps are.
We are using Patreon to cover our hosting fees. So please consider chucking a few digital pennies our way by clicking on this link. Thanks!