This toy focuses on the coolest aspect of the Terminator. The fact that he is a killer machine from the future? That he is virtually indestructible? No, that he can ride a motorbike. Oh, and wears shades. Don't forget about the shades. 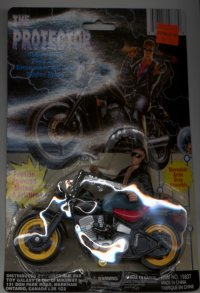 Ah, but which Super-Hero? All of them! Batman throwing things, with Spider-man wrist action and, what looks like, Catwoman's lipstick, It's every comic-book nerd's dream! 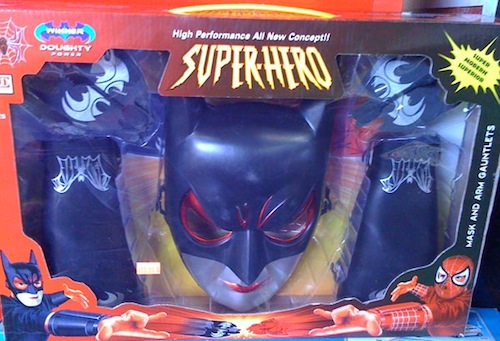 Hey, remember when Darth Vader grew horns and had to fight that tiny little martian travelling in a silver Thunderbird 2? No? Oh that's right, Lucas is adding that in digitally for the Blu-ray release. 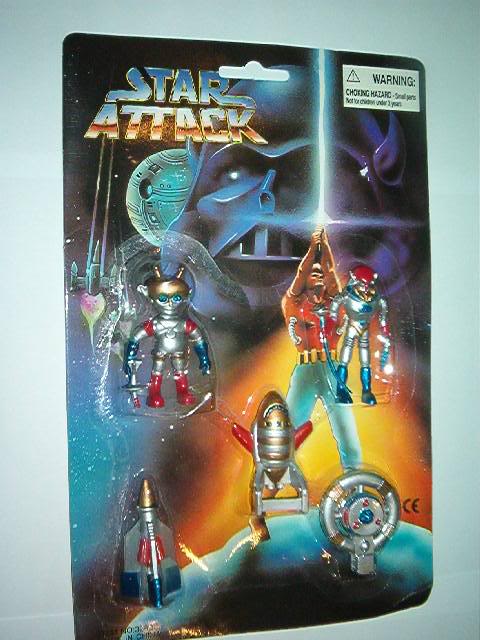 This one gets better and better - Spider-man on a bike, made by Lego rip-offs 'Brick'. And yes, he does have a handsome appearance. I certainly would. 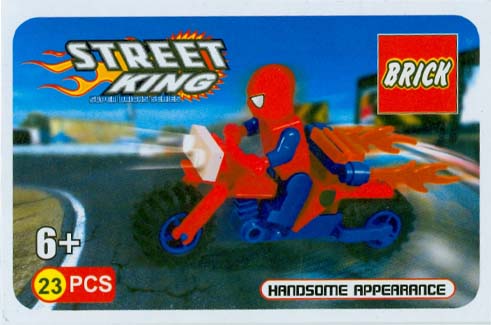 Space of the Apes

At first glance these could easily pass for the official Hasbro releases for Burton's shameful remake starring Marky Mark, but then you realise these look much better. 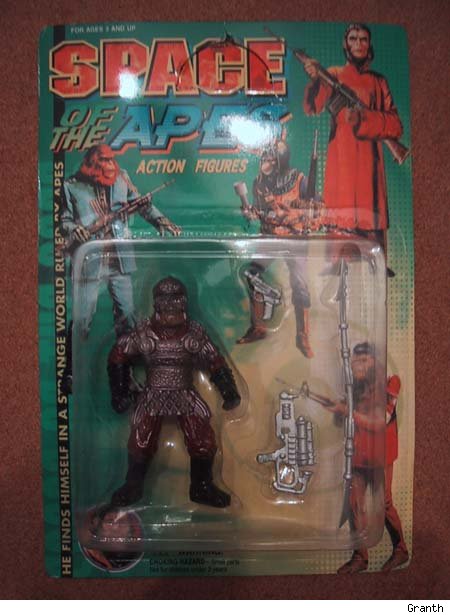 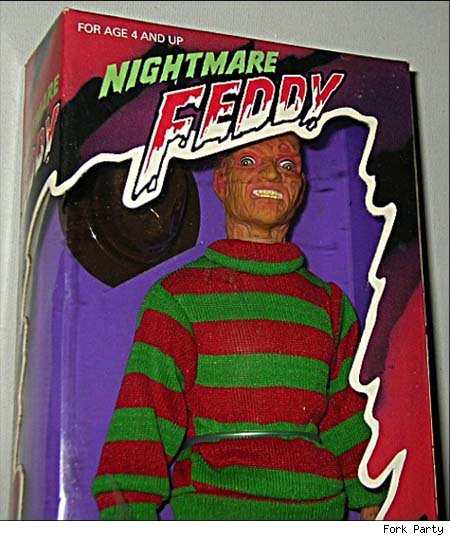 Just as the iceberg approaches, Titanic-Bot leaps out of the ocean, changing in to a man-shaped robot capable of destroying this huge glacier into a thousand tiny ice cubes. Go Titanic-Bot! Oh wait, all the passengers were crushed and killed during the transformation. 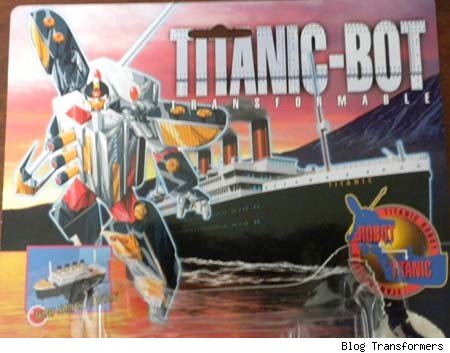 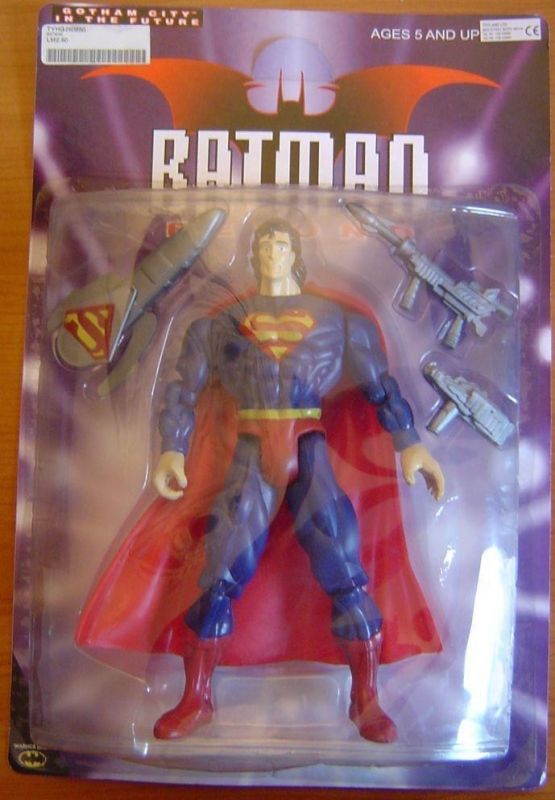 Whereas some of these pics have the sources attached, it's impossible to trace the others back to their first web appearance. If anyone has the origins we'll happily add a credit.
More:  Movie Toy Knock-offs
Follow us on Twitter @The_Shiznit for more fun features, film reviews and occasional commentary on what the best type of crisps are.
We are using Patreon to cover our hosting fees. So please consider chucking a few digital pennies our way by clicking on this link. Thanks!
« Previous Page