Caption this photo of Paul Dano immediately you cowards

I like Paul Dano. He is good at acting. He is what Empire called "a 27-Percenter" i.e. someone who makes a movie 27% better just by being in it. He makes great career choices. He is a compelling screen presence. He has all the makings of a great film director. And yet: he looks like a right tit in this magazine article. Join me as I attempt to make sense of this conundrum.


I've never heard of Flood Magazine, but following their article on Paul Dano I suspect I'm going to have to start checking them out more often - if just to see if they're still adding Photoshop 6 motion blur effects to pictures of movie stars. I mean, look at this picture. It's bloody ridiculous. It feels like bait for people like me.

There's something hilarious about Dano's casual pose, 'model's own clothes' look and general look of indifference when combined with the whizzbang 'WHOOOSHHH' visual effect. Like he's Quantum Leap or some shit. Blam! Paul Dano! Weren't expecting that, were you? Before: Paul Dano is just sitting in a chair. After: Paul Dano is sitting in a chair IN THE 31ST CENTURY. It's all very odd. Are we to believe that Paul Dano has moved space and time to appear in this profile? Because that's what it looks like.

Anyway, here's some captions for the photo, because it's Friday and, honestly, look at this fucking thing.

"Come, I must paint you"

"I'll save you ma'am, I'm The Flash but I'm also the nice boy who lives next door"

"...And that's the very long and unprompted story of how I became a Mormon"

"Hi, I'm here to audition for the role of Wesley Crusher?"

"Oh hey man, pull up a chair! You caught me gabbin' about the Lord, wanna rap with me?"

"Oh I'm sorry, did you think this was your chair? Too bad"

"Welcome to An Audience With Paul Dano, you're actually the first one here"

"So yeah, that was about the time I basically sold all of my possessions"

"This is actually my 500th time giving blood, but I don't like to brag about it"

"Take your seat, 'Hey Girl: The Musical' will be starting in five minutes"

"I will guarantee you at least one orgasm"

"I'm at peace, for the ancient spirits of independent film flow through me"

"I could tell you how I did it, but the Magic Circle would disown me... again"

"I'm down with whatever, even though you'll notice my sleeves are very much rolled up"

"I'm Paul Dano, and I approve this attempt at a motion blur"
Next week: this other photo of Paul Dano. 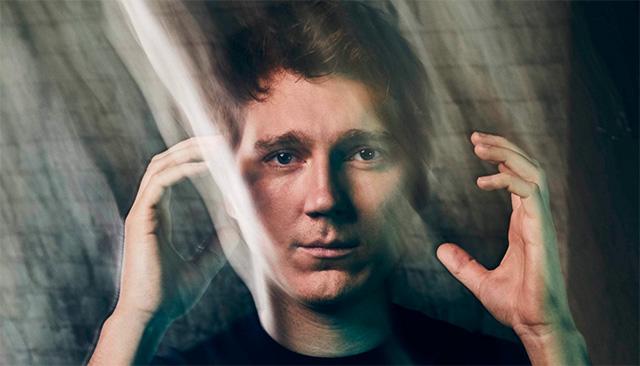 More:  Paul Dano  Wait What
Follow us on Twitter @The_Shiznit for more fun features, film reviews and occasional commentary on what the best type of crisps are.
We are using Patreon to cover our hosting fees. So please consider chucking a few digital pennies our way by clicking on this link. Thanks!