People these days, not so much with the reading. In order to reach out to our younger, some say dumber, friends this week's Film on TV comes to you in Rage-o-vision. Warning: Spoilers and really bad comics. 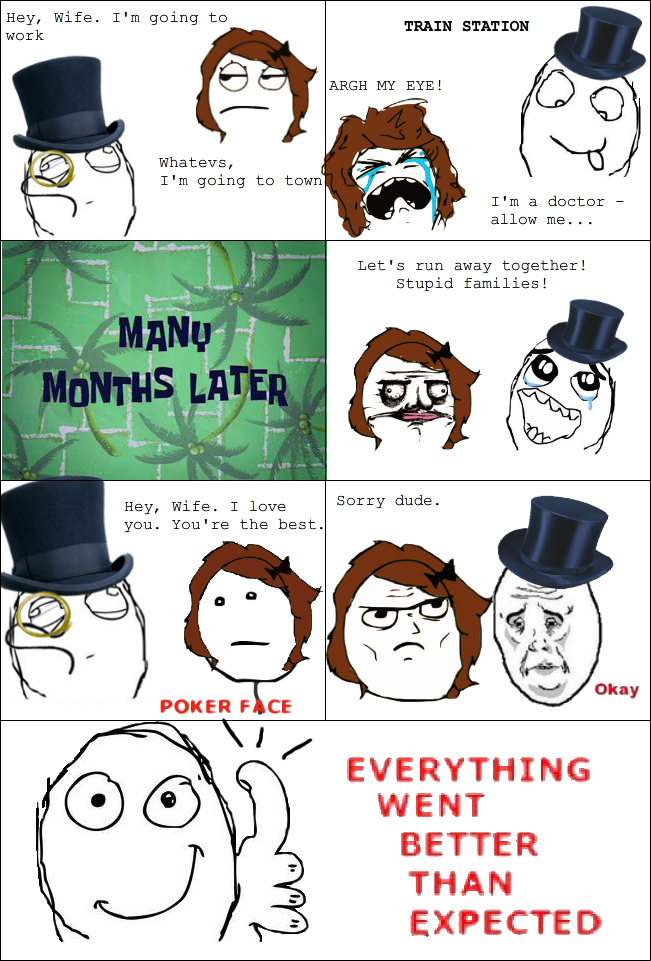 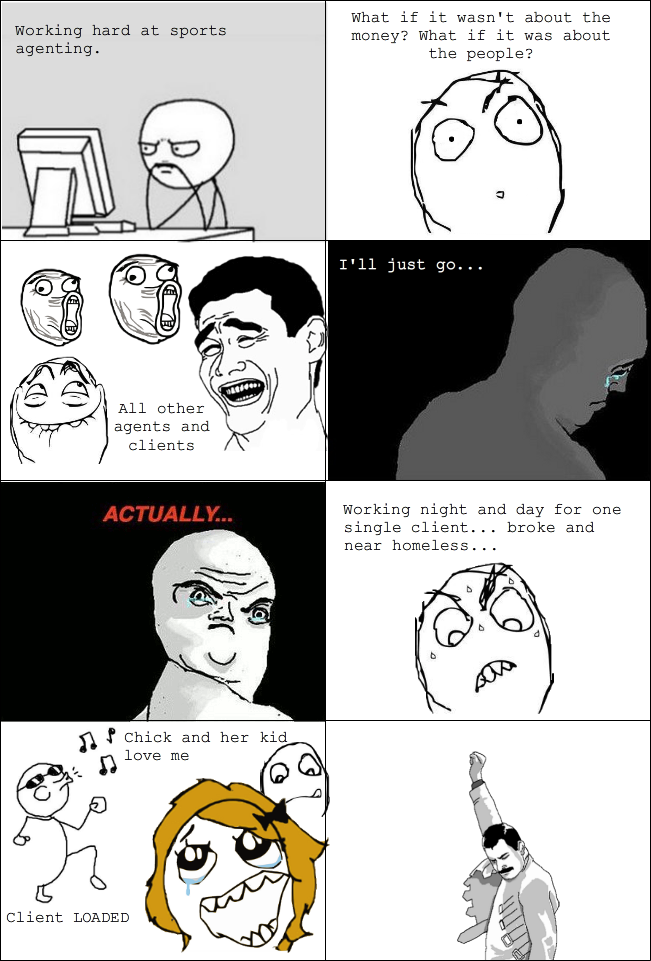 Paul Greengrass's devastating account of what happened on board the hijacked flight out of Newark International Airport on Tuesday, September 11, 2001, is incredibly difficult to watch but it should be seen.

Harrowing and urgent, it is a skilled documentary of the events that we can only piece together through the onboard calls made by the passengers as it unfolded.

Having seen it once, I can't imagine I'll come back to it again. It's too raw, too real. The sacrifice that they make in the hope of either reclaiming the plane or at least saving other people is so huge, even thinking of it now chills me and brings tears to my eyes.

This is not a case of sentimentality or exploitation of any of the people who died on that day. United 93 is a well told, carefully handled, story of bravery in the face of almost certain death, it's a story of humanity and it deserves to be seen.