It's the tenth annual iteration of what's fast becoming our only feature - that's right, it's time for another round of 'If Movie Posters Told The Truth' with me, your increasingly cynical host! We'll be right back after these messages!

As dictators tighten their grip on their nuclear footballs and climate change continues to melt the planet, more and more people are looking to movies for guidance, like how Green Book taught us all how to be slightly less racist. To that, I say this: you idiots, you fucking clowns. Movies know nothing. Movies are dumber than heck. Movies sit there like dorks while I change their titles to mock them, and year after year I face no repercussions. I have forced the movies tell the truth, even though the concept of truth is now meaningless. I'm writing on the face of God. Does that make me God? Yes, yes it does. Don't worry, no one ever reads these bits. Enjoy the posters!

[Sudden serious voice] Please donate a small monthly amount to our site Patreon because these took me about 12 hours and I haven't seen my kids since Friday morning.

If you would like to share these posters on your site, please be so kind as to only replicate a selection and not the whole set, leave the watermarks on and credit/link back TheShiznit.co.uk. Thanks! 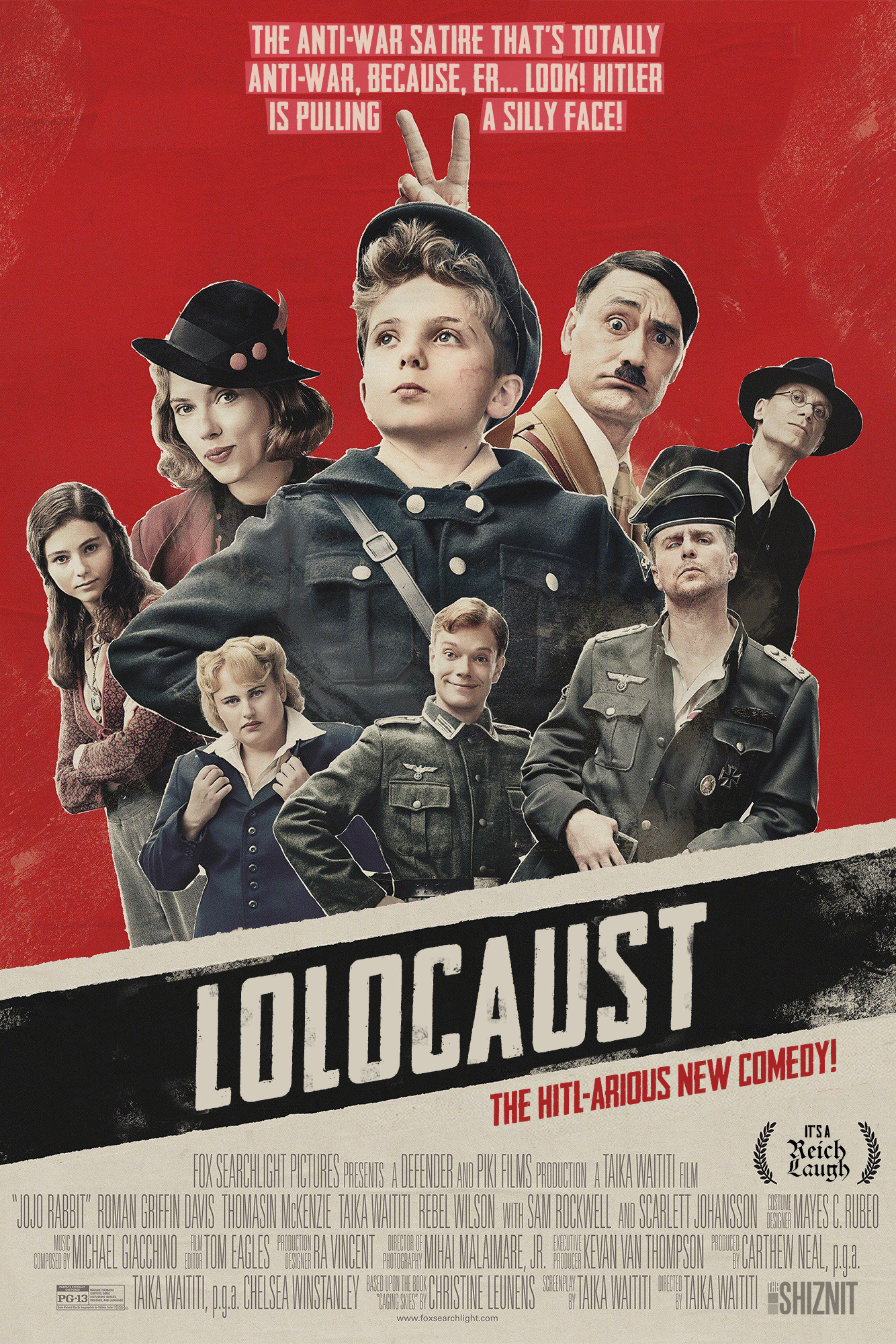 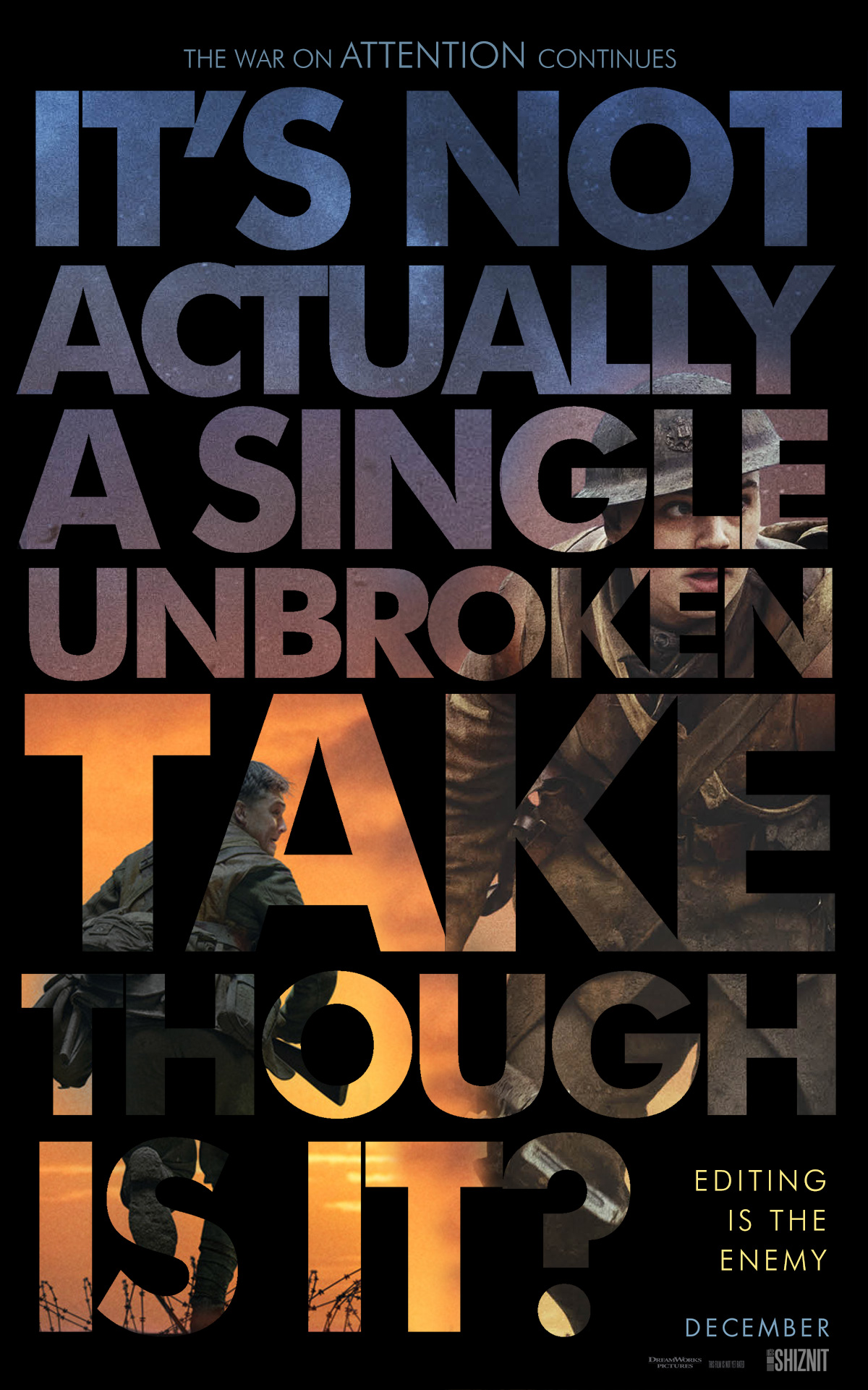 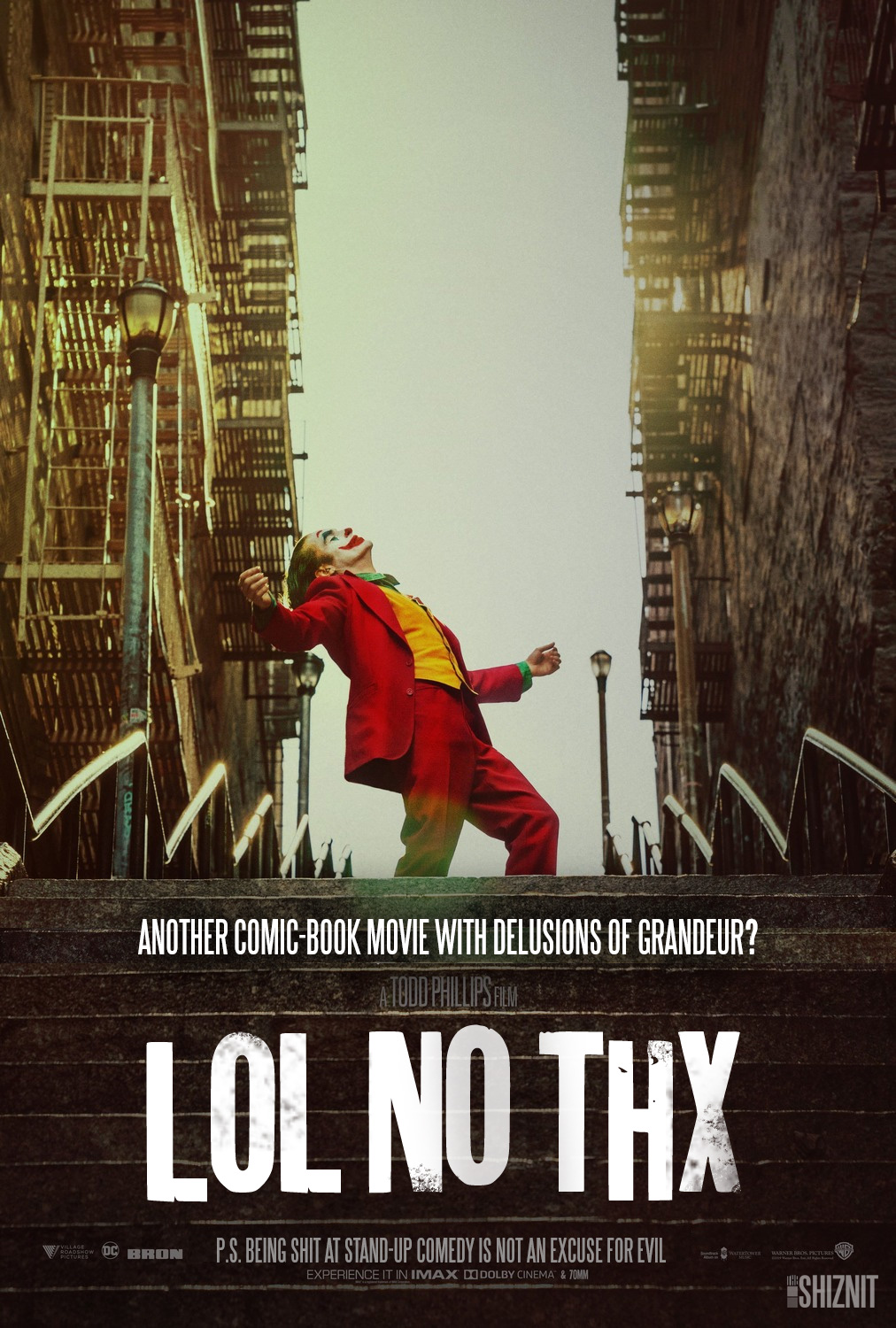 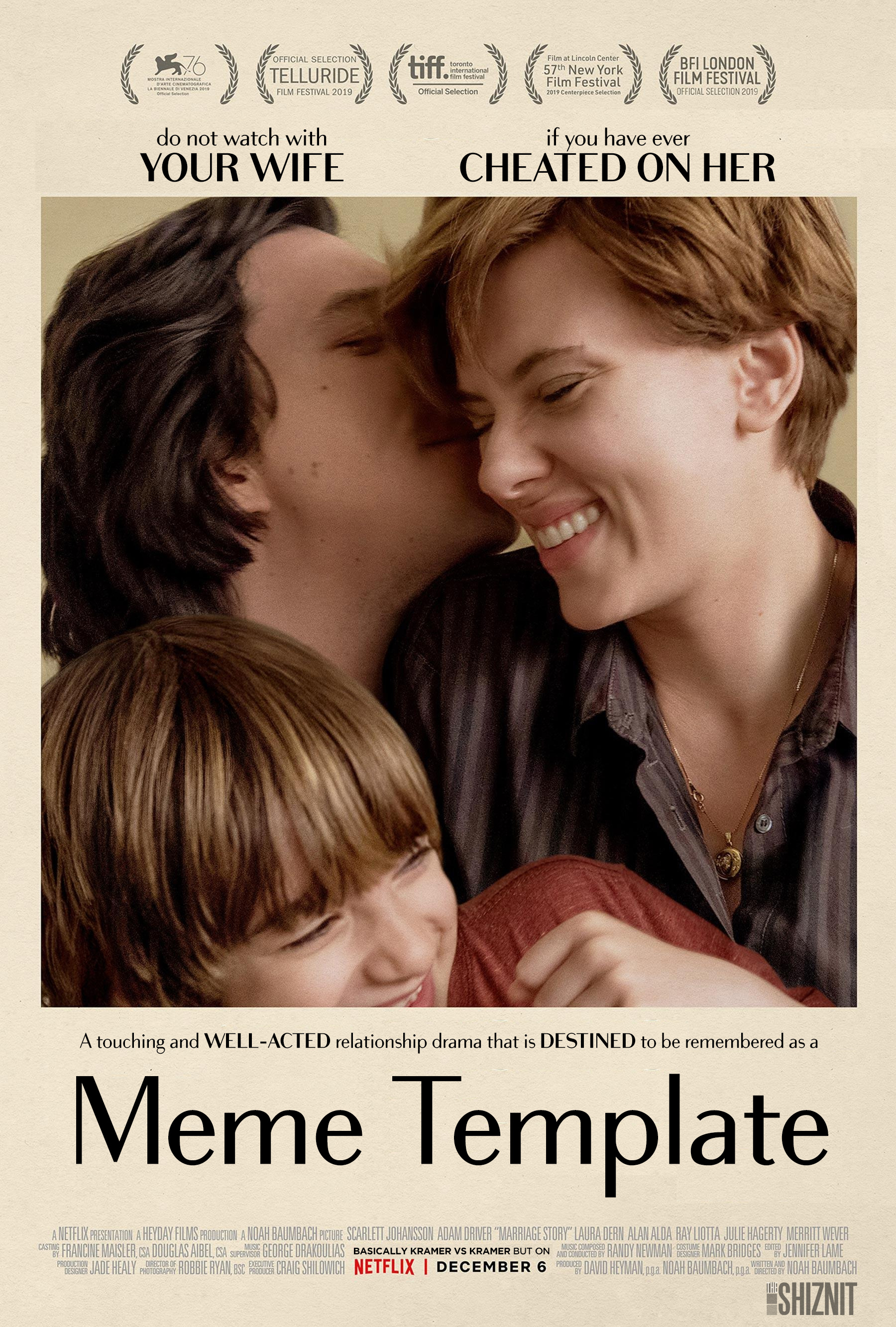 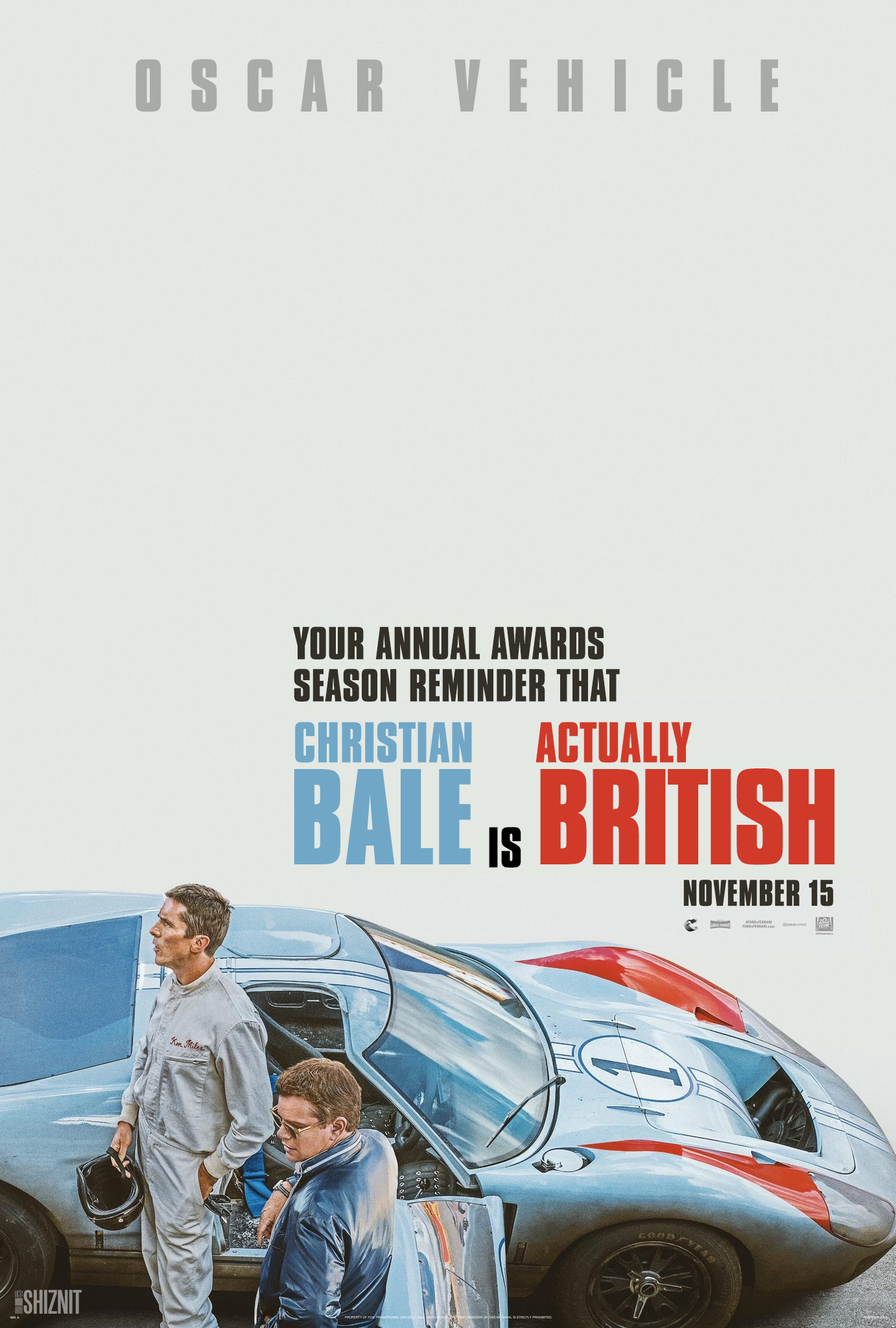 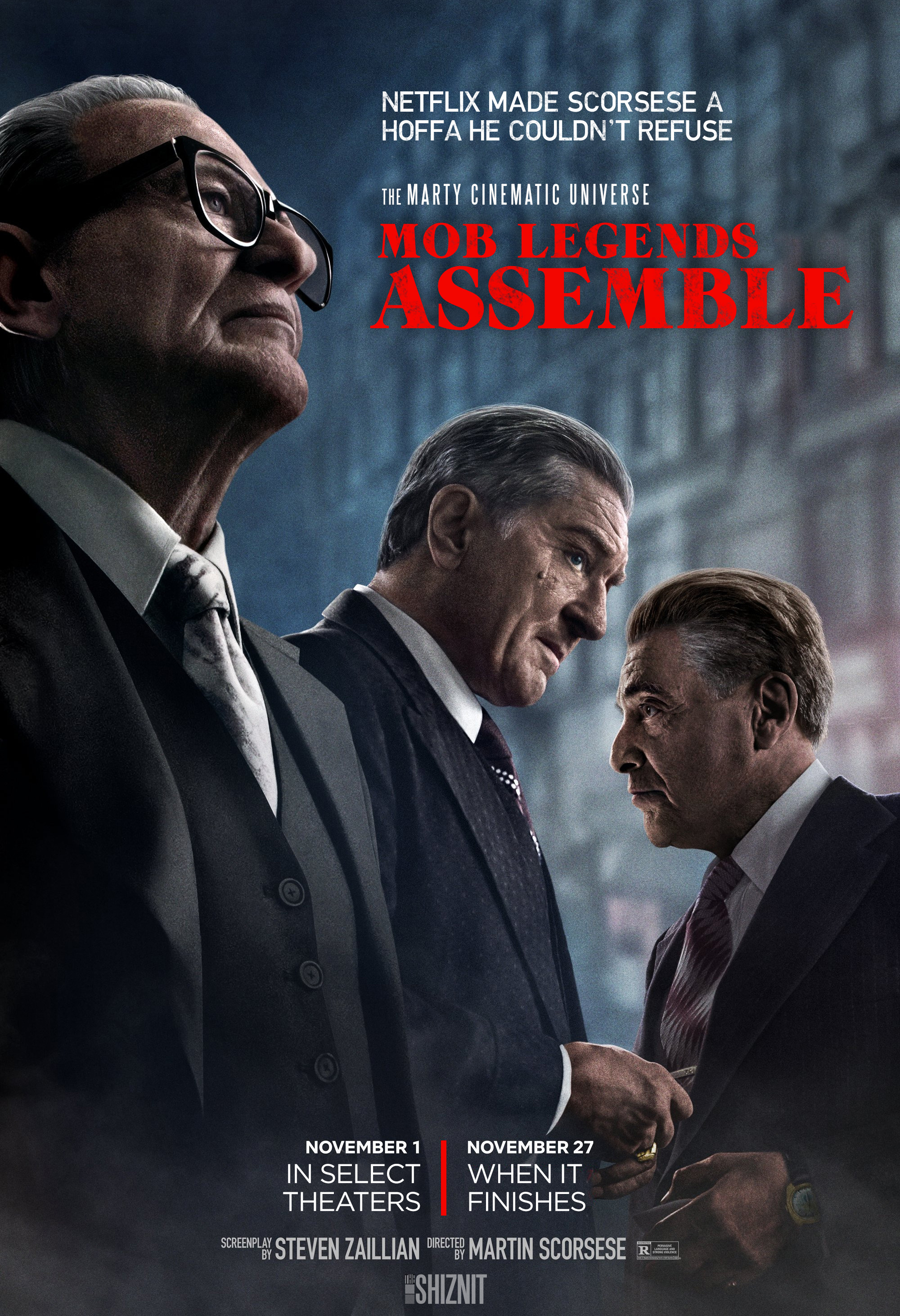 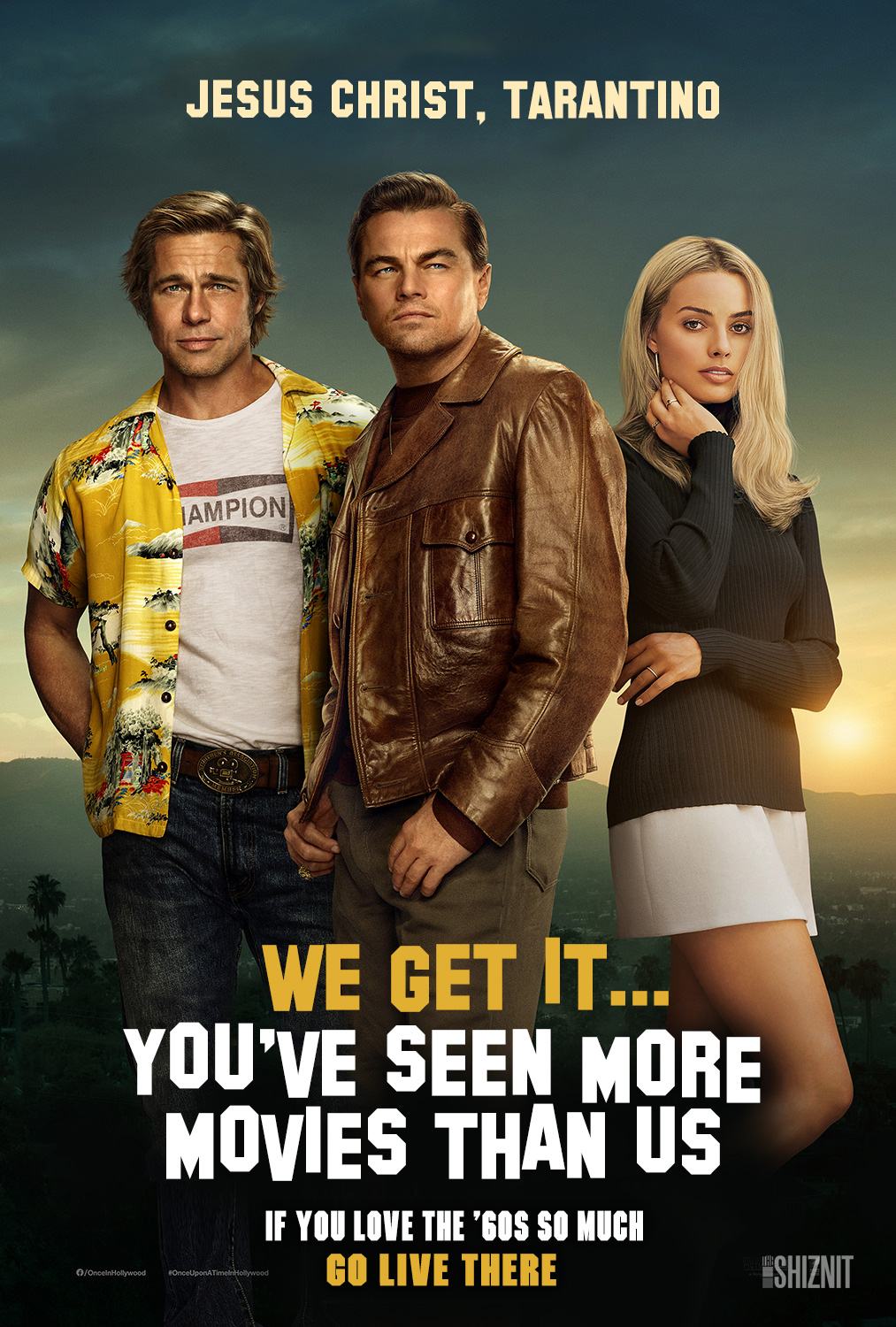 Knives Out
Nominated for: Original Screenplay 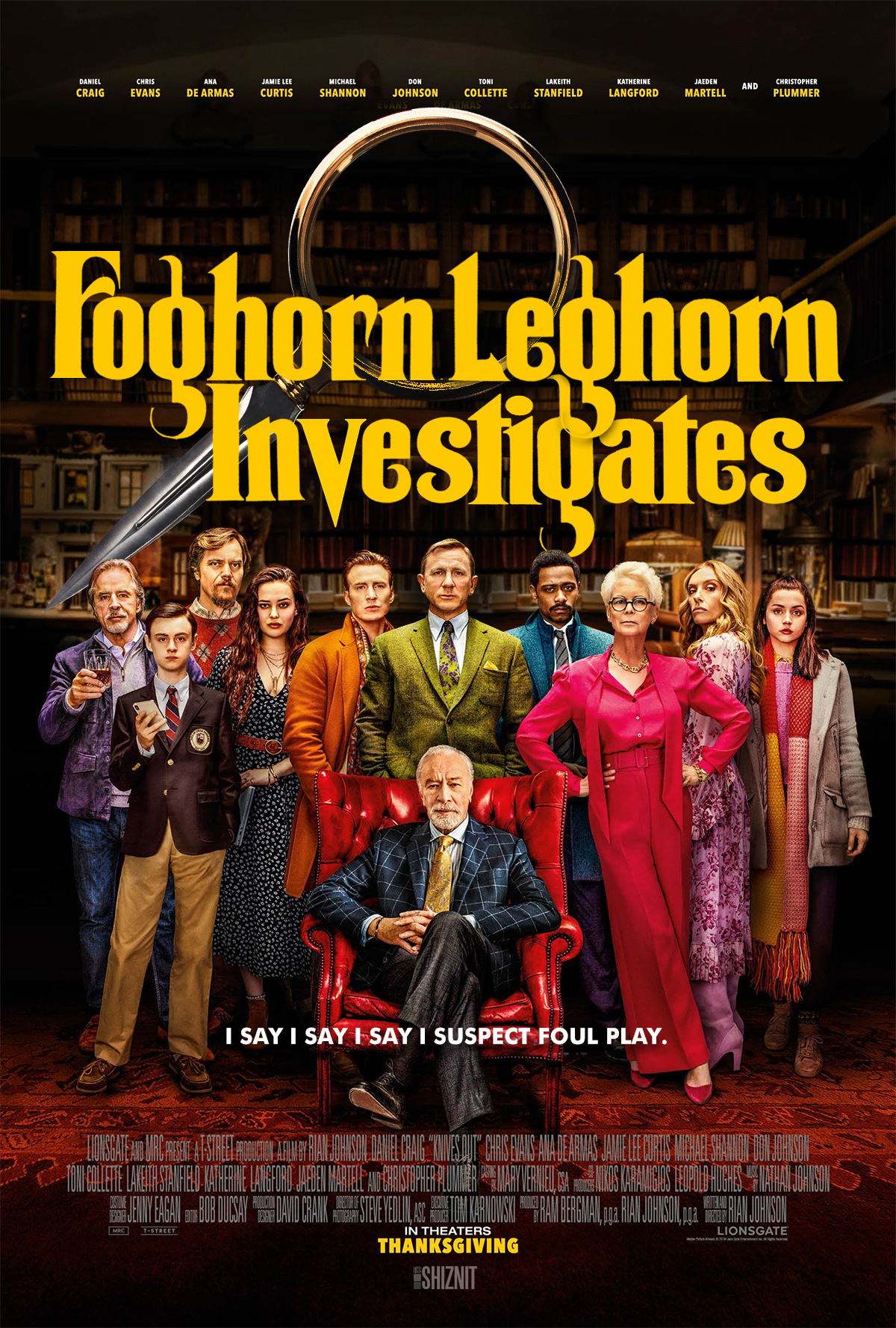 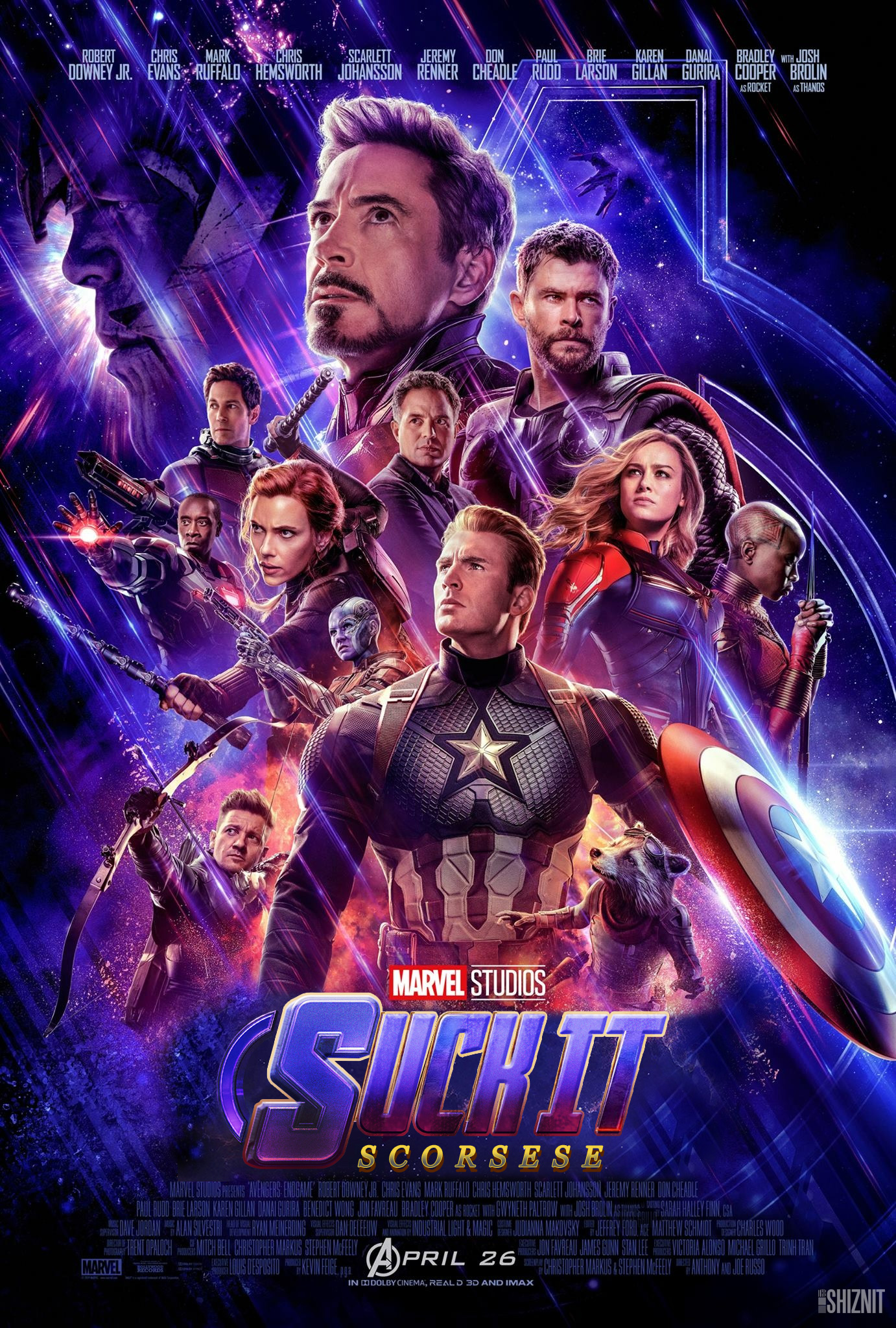 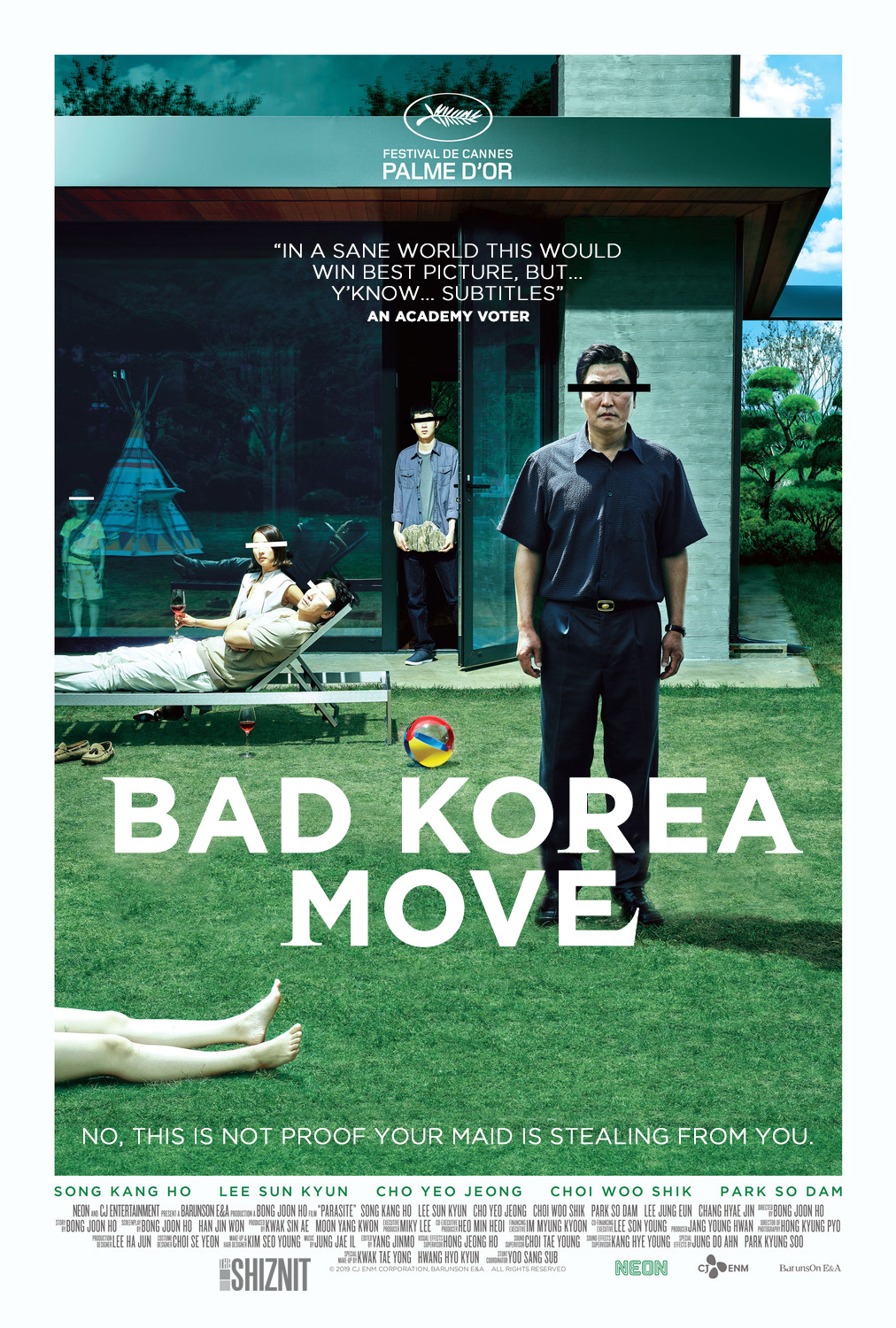 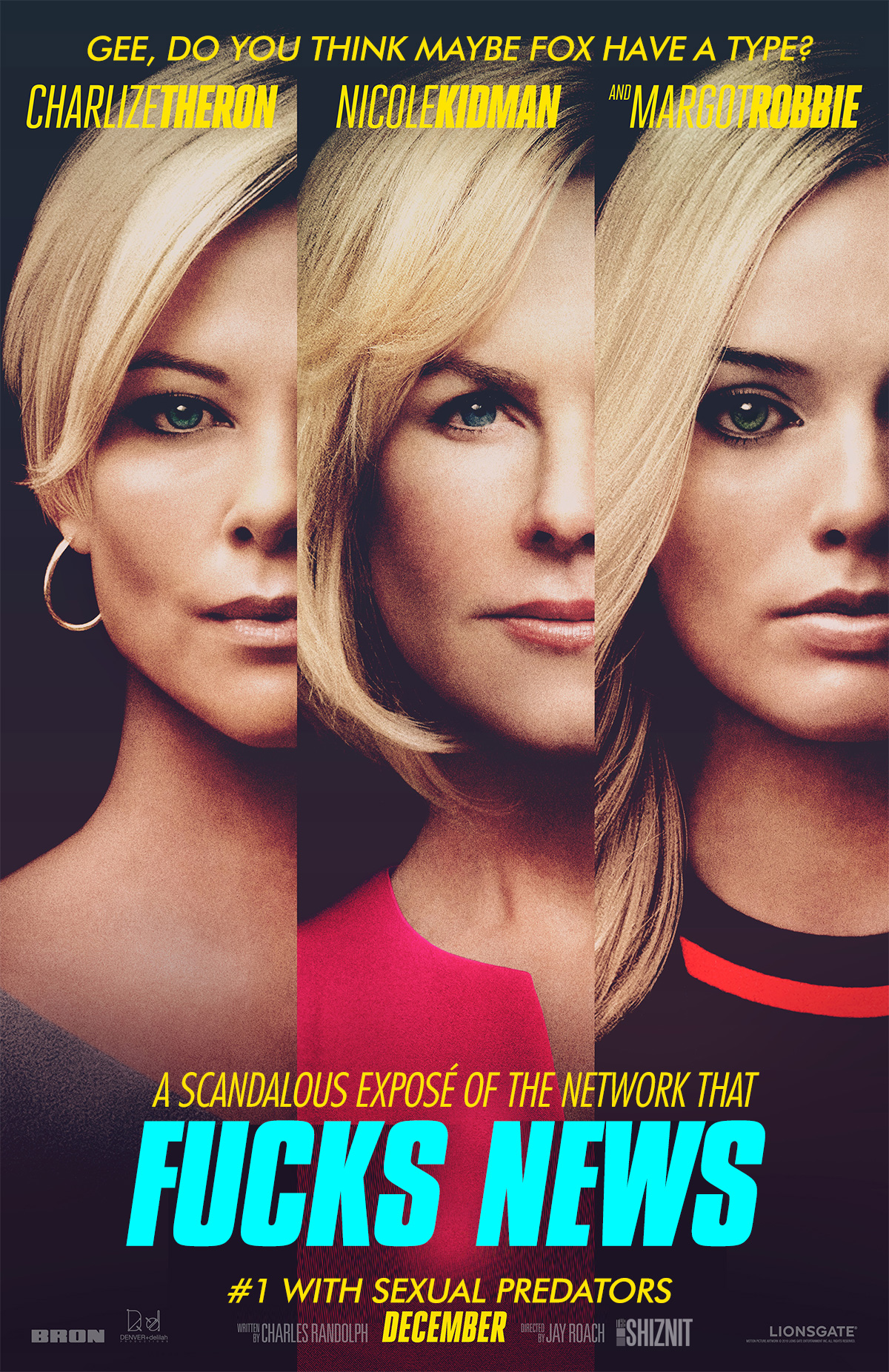 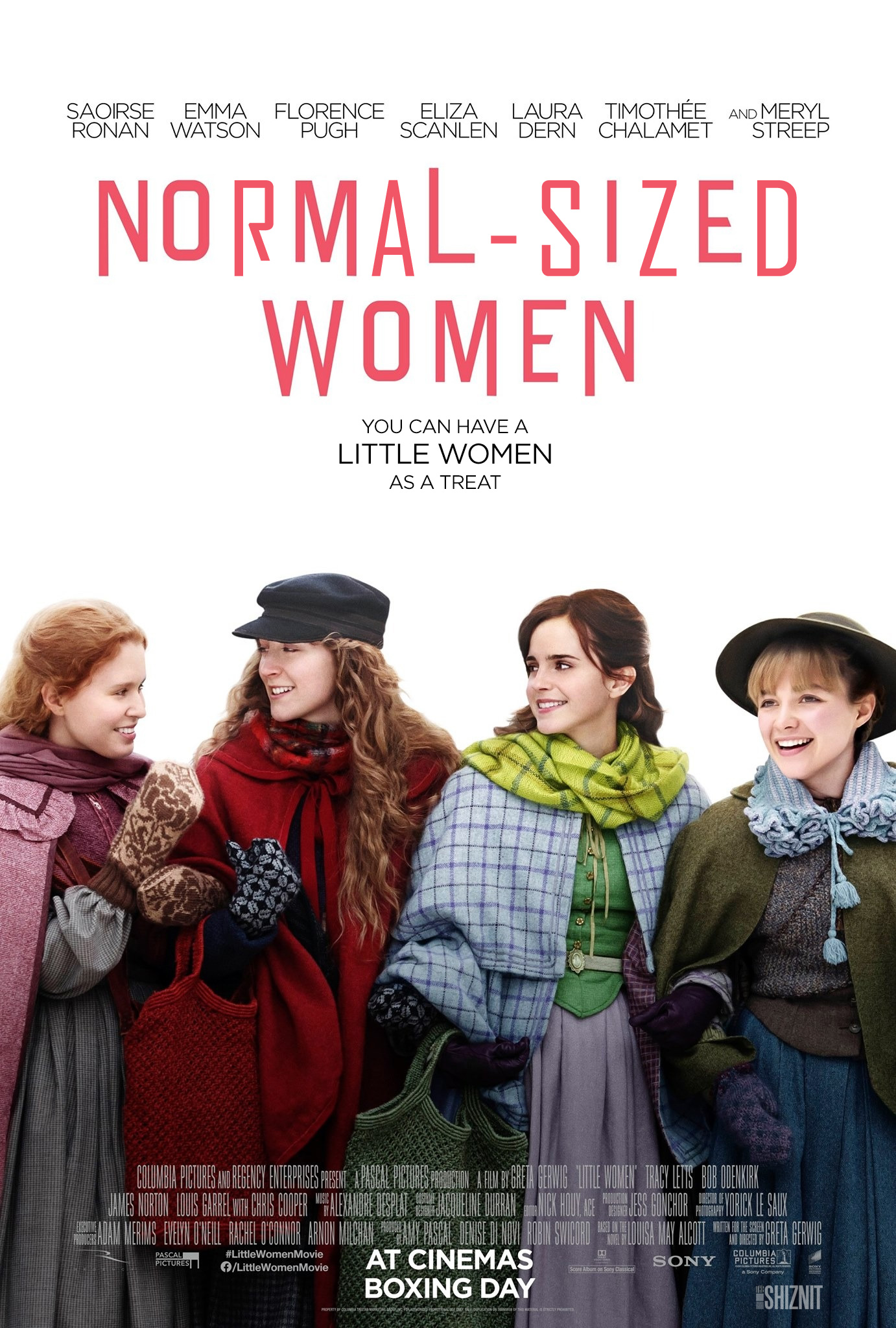 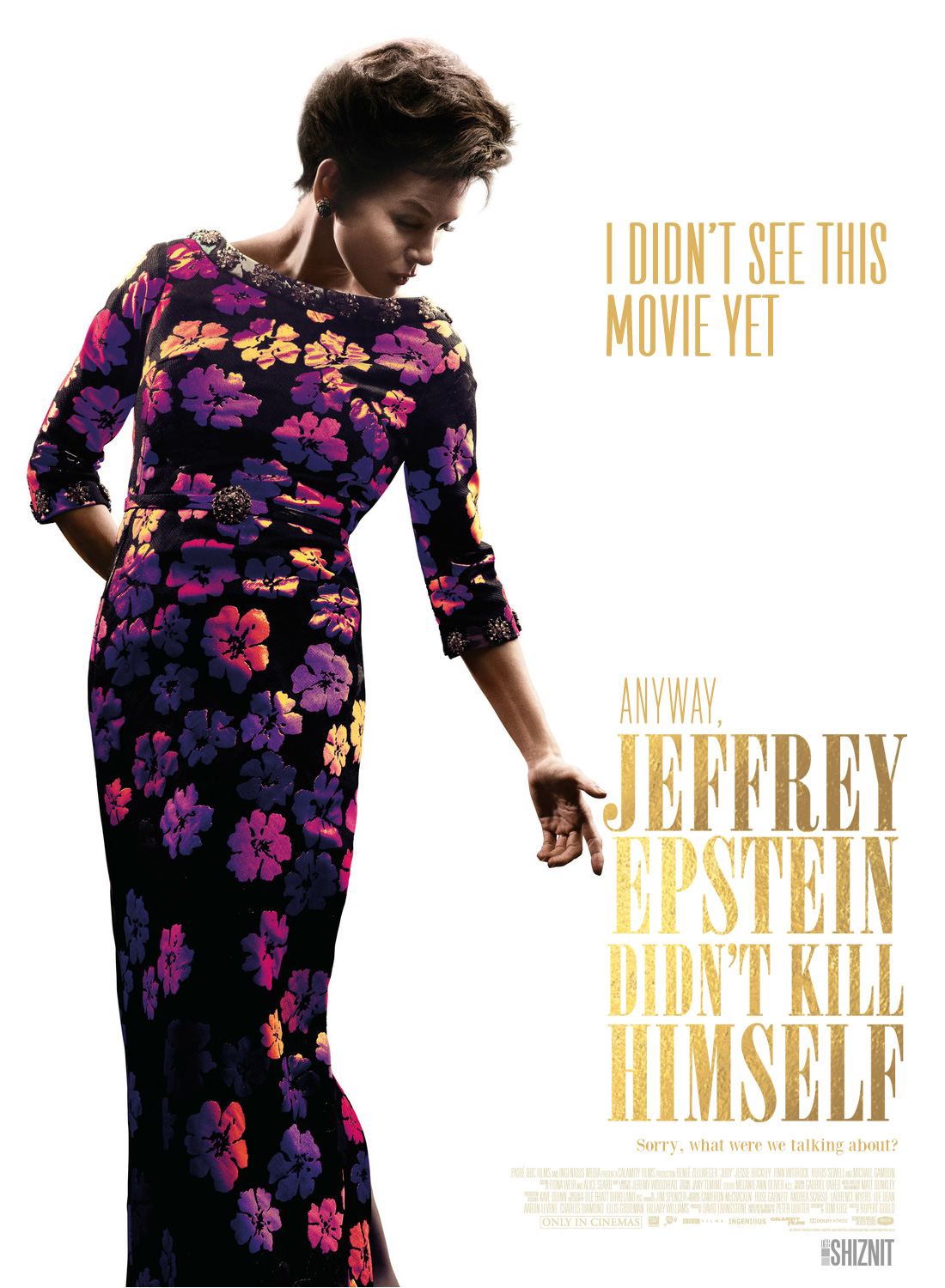 And the ones that didn't make it... 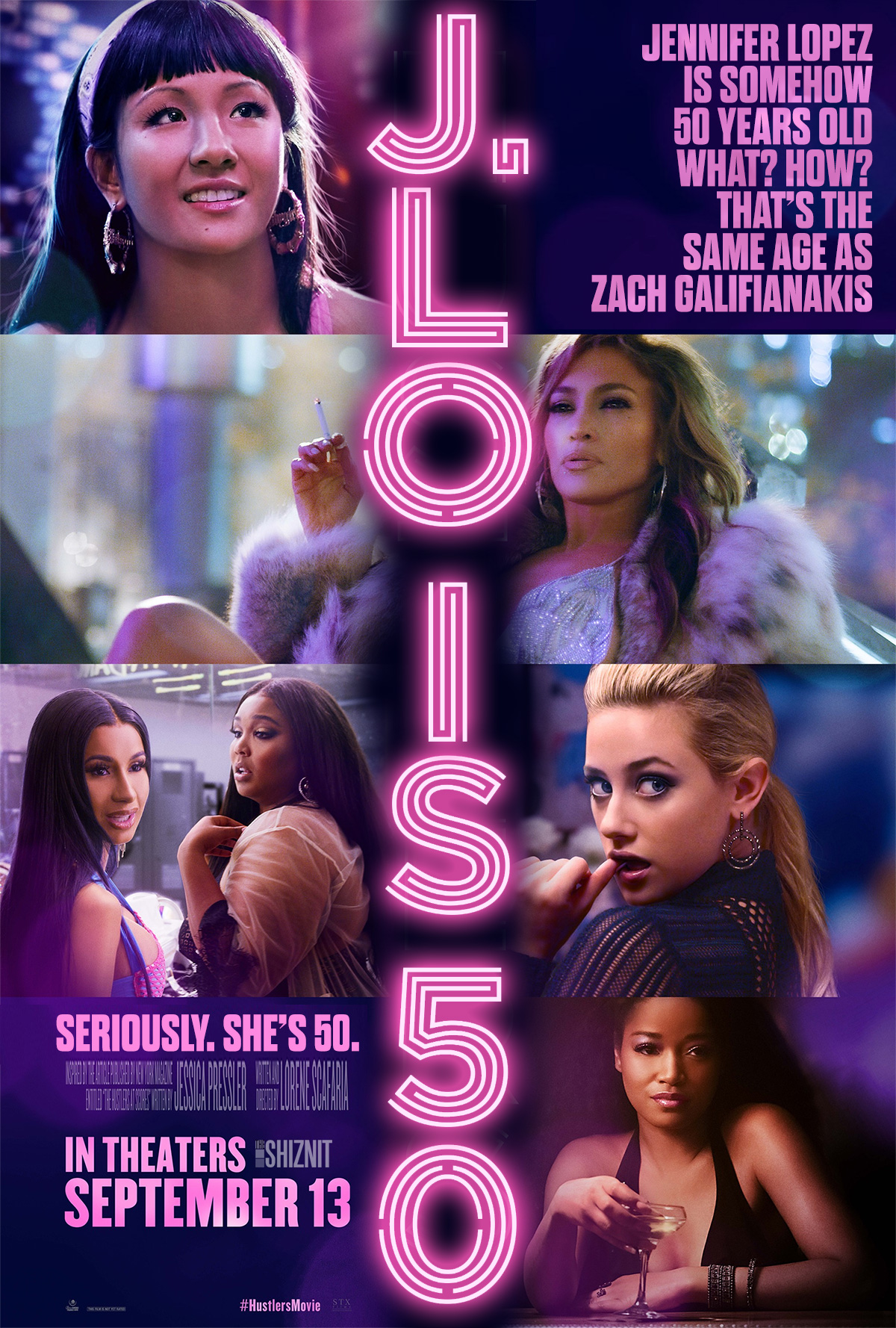 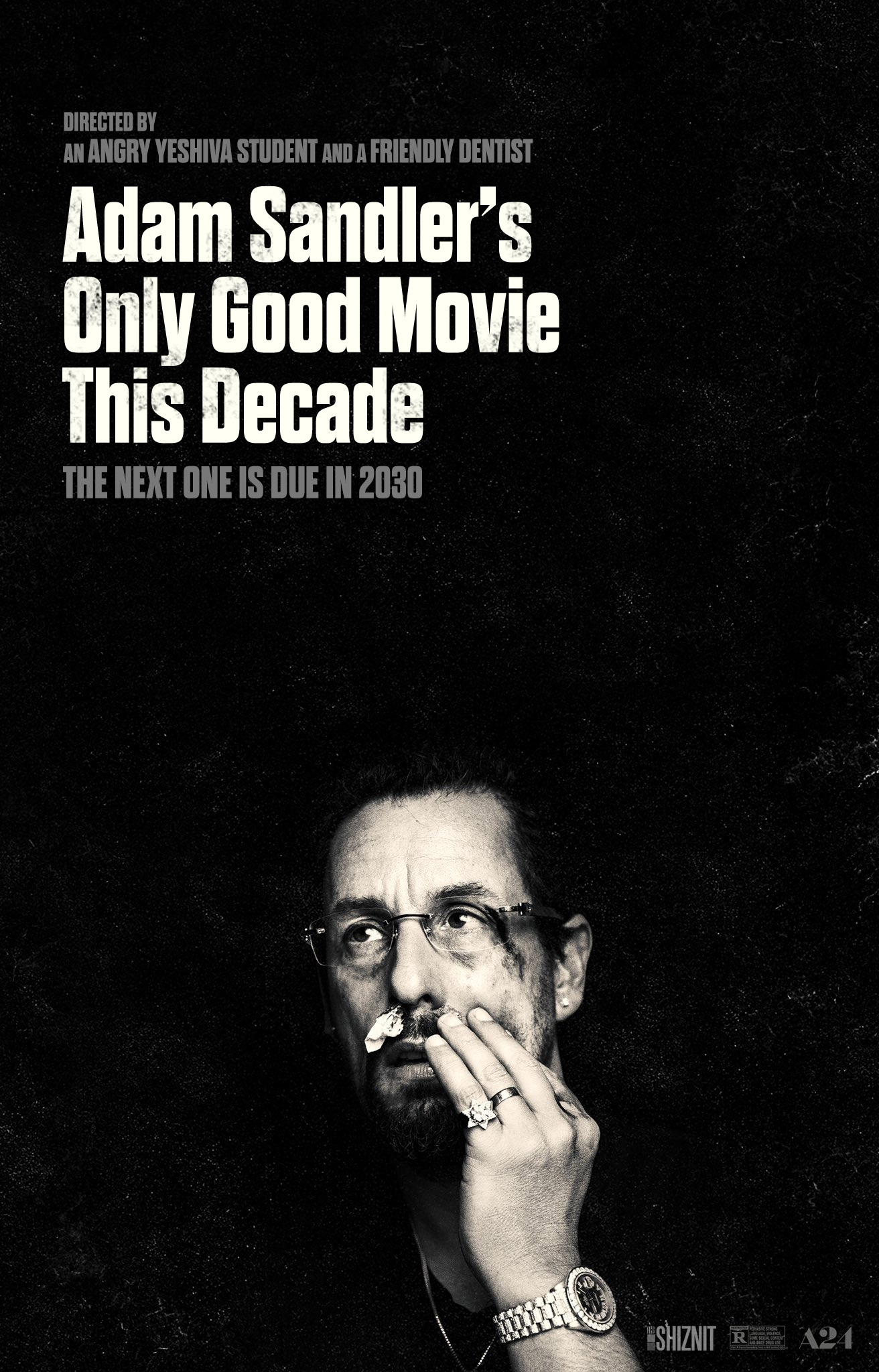 Here's to another ten years of honest movie posters HAHAHA oh god can you imagine.

If you're interested in purchasing hi-res unwatermarked downloads of these posters, please contact us at The Happy Little Print Shop.
More:  Truthful Posters
Follow us on Twitter @The_Shiznit for more fun features, film reviews and occasional commentary on what the best type of crisps are.
We are using Patreon to cover our hosting fees. So please consider chucking a few digital pennies our way by clicking on this link. Thanks!