Eagle-eyed movie fans may have spotted that JJ Abrams, director of Star Trek and the forthcoming Super 8, has a very distinctive look and style to his films that really could be applied to any movie. So I did. Ever wondered what Forrest Gump would look like if it was directed by JJ Abrams? Well, wonder no more.


In our hugely popular summer movie posters feature (HUGELY popular – Olivia Wilde tweeted about it herself, don'tcha know), we proclaimed Super 8 to be 'ET with Lens Flare'. Well, I have since found the 'lens flare' function on Photoshop, so here's a selection of films, as seen if they were directed by heavily-glassed geek, JJ Abrams. Of course, each comes with its own mystifying viral campaign too.
Forrest Gump 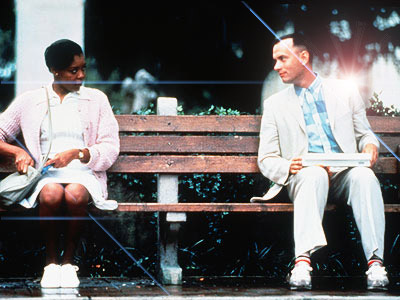 Accompanying viral campaign: Boxes of chocolates are hidden beneath park benches in all the major cities, each containing a mysterious URL. To everyone's dismay, though, the website just features a download bar that doesn't ever reach 100%, because it's important that people still never know what they're gonna get.
Monty Python And The Holy Grail 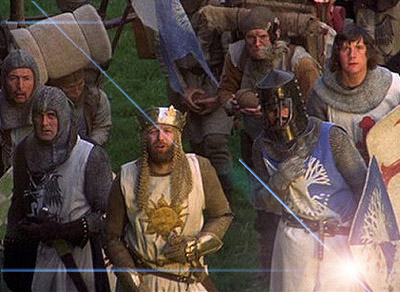 Accompanying viral campaign: Flashmobs of knights start chanting "Ni!" in public places. This leads to the online campaign "What is a 'Ni'?" which turns into an internet frenzy for geeks, only for everyone to be massively let down when this isn't actually explained in the film.
Jaws: The Revenge 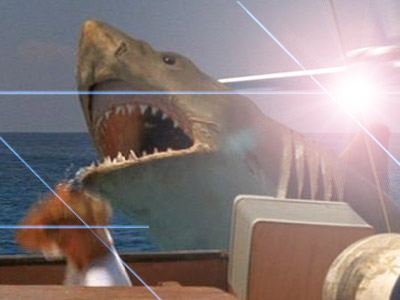 Accompanying viral campaign: Lucky winners of an online competition are invited to swim in shark-infested waters. Everyone involved is horribly mauled to death by the hungry Great Whites, becoming the greatest movie-related tragedy in the history of Hollywood, thus earning this film tons of free publicity.
Clerks 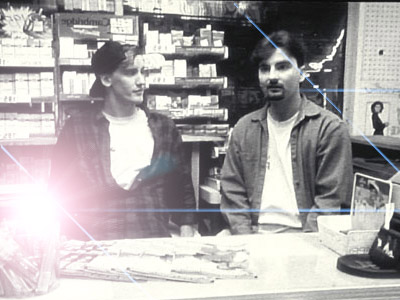 Accompanying viral campaign: Screenings are set up for fans carefully selected from different forums to watch key scenes from the film, except they are deliberately told the wrong date to turn up. Cue thousands of people all saying: "I'm not even supposed to be here today!"
The Lion King 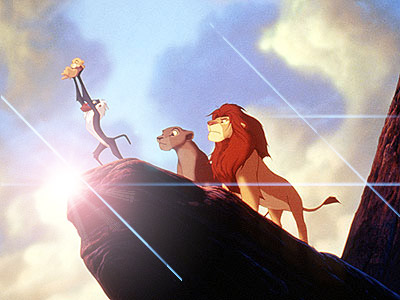 Accompanying viral campaign: A mysterious online game is discovered in which the players have to throw a digital lion cub off the top of a cliff as far as they can. Once a certain distance is reached, players are treated to Elton John's Circle of Life, which plays while they continue to kill more cubs 'freestyle'.
Leprechaun In The Hood 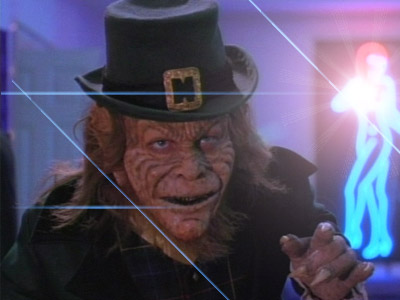 Accompanying viral campaign: A website is set up that invites visitors to make up their own rap about a pot of gold, and then convince a midget to perform it for camera. The best entry wins a pint of Guinness. 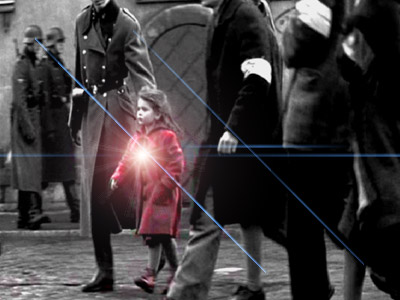 Accompanying viral campaign: An 8-bit computer game, codenamed 'Virtual Holocaust' is made available online, allowing the user to play a platform-jumping Schindler who has to find and rescue Jews from patrolling Nazi officers. Comes complete with catchy theme.
Tron 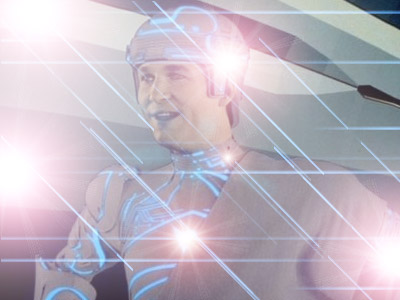 Accompanying viral campaign:In the most expensive campaign ever for a movie, Disney stumps up the money to actually create the technology that sucks people into their computers. Unfortunately, they can't get them back out again and no one is left to see the film.

More:  JJ Abrams  Super 8  Star Trek  Lens Flare
Follow us on Twitter @The_Shiznit for more fun features, film reviews and occasional commentary on what the best type of crisps are.
We are using Patreon to cover our hosting fees. So please consider chucking a few digital pennies our way by clicking on this link. Thanks!