That Godzilla reboot teaser trailer in full. Well, what I can remember of it.

If you were quick enough off the mark last Friday, you would have seen a glimpse of Gareth Edwards' upcoming Godzilla reboot - which had been nestling on Youtube under the name "Fatman Trailer" for about a month before hitting the big time. But as quick as it could be retweeted, Warner Bros. shut it down faster than the US Government did the day after Grand Theft Auto 5 came out. Well, I reckon I've got a pretty good memory, and I reckon I can replicate that teaser here on this website, for you, using nothing but MS Paint. Ain't nobody taking my shitty drawings away. 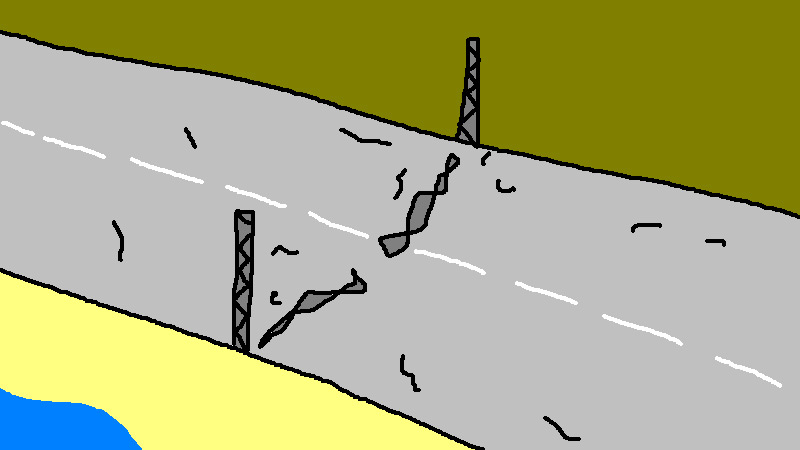 0:04 From what I can recall the teaser opens with a shot of a highway covered in wreckage, as if something big and monstery had stomped on through. So far so Pacific Rim, but where's the all-important gigantic footprint any self-respecting monster movie has to have? 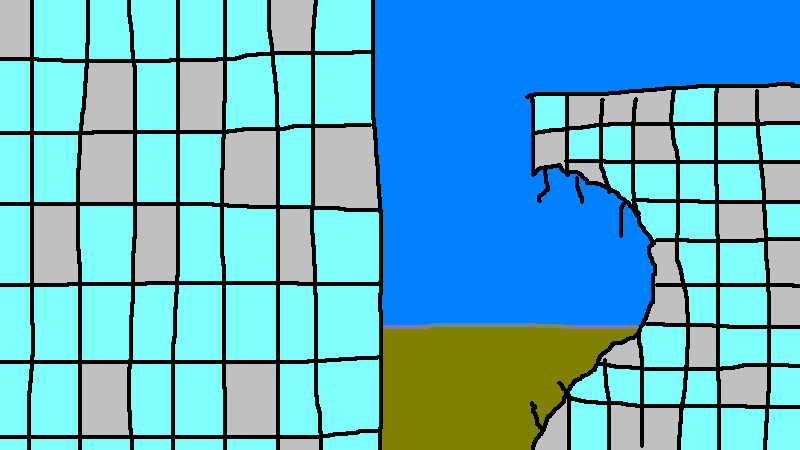 0:13 More shots of destruction, this time in a city. What I remember most from this is the camera went ever-so-slightly wobbly as the destroyed building came into view, which is something CGI can't do yet so they must have blown up a skyscraper for real. 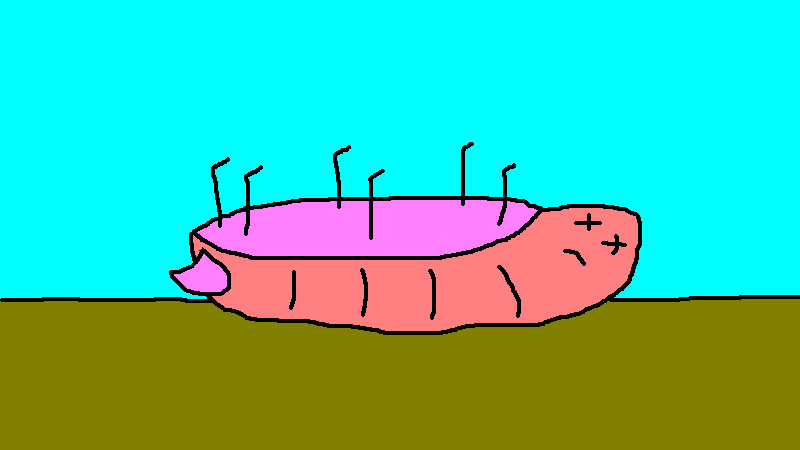 0:29 I only saw the teaser once but I seem to remember there was a monster reveal here and it was a giant pink woodlouse? I really hope this film has Bryan Cranston in a rubber monster suit for no real reason, just because that would be awesome. 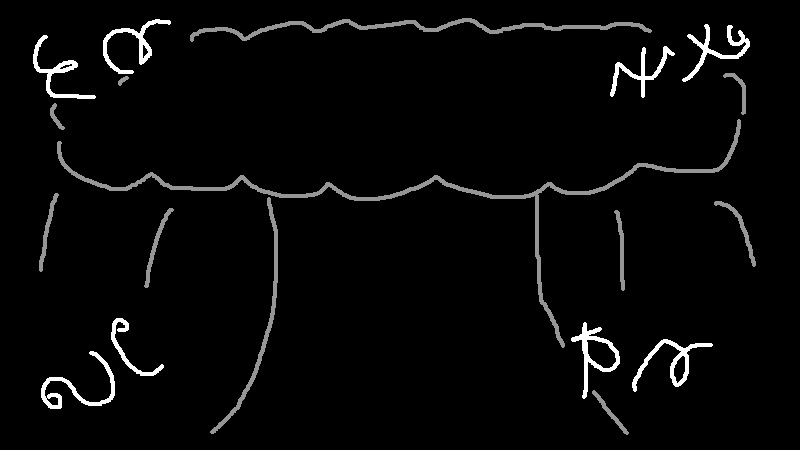 0:48 Fade to black, some Hindu quotations, followed by the Oppenheimer quote "Now I am become Death, destroyer of worlds"... which I think is actually from Hindu scripture, and I've somehow converted it into an American voice in my memory. Is that racist? Look I'm not the giant racist here - Godzilla is, he clearly hates Asian people. 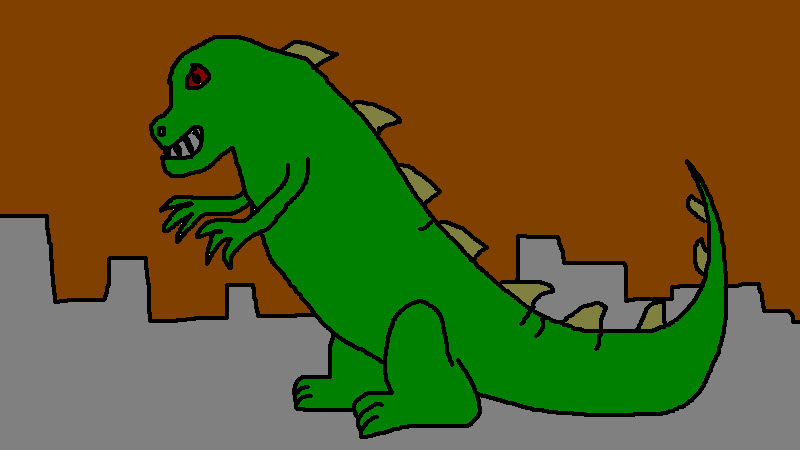 1:06 Black fades to brown, no wait it's dirt and dust, and OH. MY. GOD. ZILLA! GODZILLA! There's a tail! It's spinning! A full body shot! It screeched! Looks and sounds like the 1998 one with some extra fins glued on if I'm totally honest. But when has it ever mattered what Godzilla looks like - have you seen the old ones? The terrifying spectre of nuclear annihilation brought to life by a man in a cheap rubber costume fighting a big moth made from some old curtains. 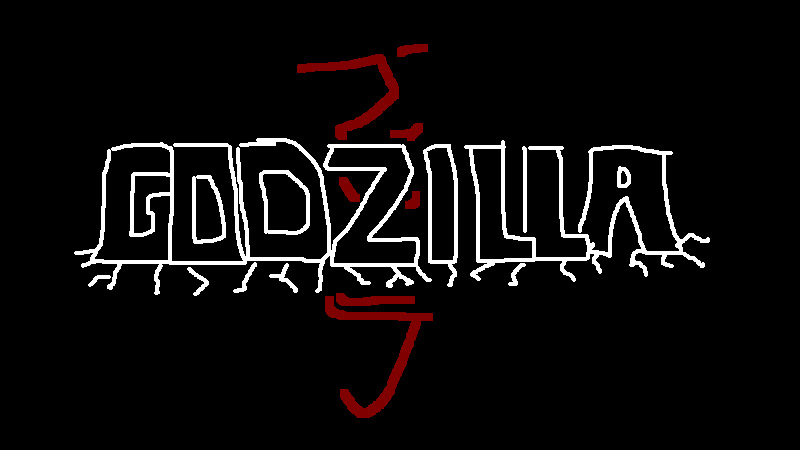 1:21 Er, I guess the logo went here, followed by some credits. Makes sense. So what impression did the teaser I watched once four days ago leave? Bit of a sombre tone, lots of greys and browns - can't go making a fun, campy Godzilla film in this post-9/11 world. Terrorism has won.
Join us tomorrow when they release the teaser officially and this will all have been a huge waste of time!

More:  Gareth Edwards  Godzilla
Follow us on Twitter @The_Shiznit for more fun features, film reviews and occasional commentary on what the best type of crisps are.
We are using Patreon to cover our hosting fees. So please consider chucking a few digital pennies our way by clicking on this link. Thanks!