The 12 most awkward bits in Bruce Willis' One Show appearance

Actor and "star of over 75 movies" Bruce Willis appeared on BBC's flagship prime-time light entertainment show this week, to promote A Good Day To Die Hard. It did not go well.


Bruce, dialled back to a whisper, didn't much fancy giving lengthy answers to insightful questions like "It's the premiere tomorrow: is your wife going?" The result is a cringeworthy interview stretched over 24 agonising minutes. Watch the whole show or check out the 12 most awkward highlights here. It's a bit like Buzzfeed, this, isn't it?
The bit when Matt Baker introduced Bruce Willis 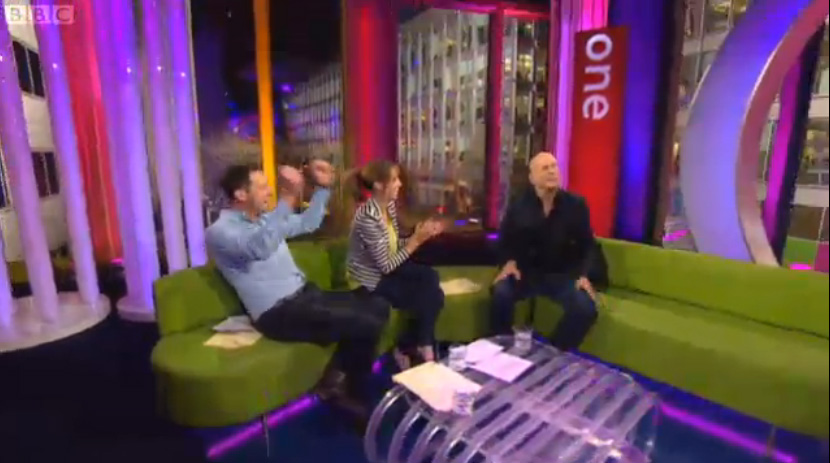 He whooped "BRUCE WILLIS!" while pumping both fists in the air, adding "YES!" for good measure.
The bit when Alex Jones showed Bruce the picture they'd made 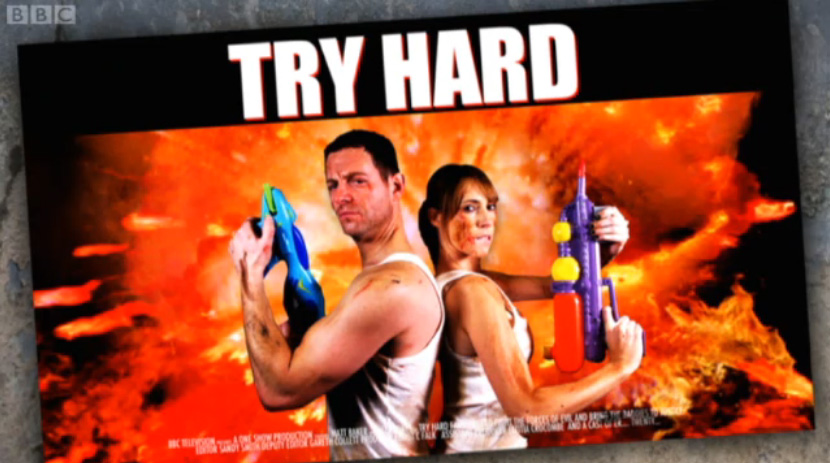 Said Bruce, quietly, unimpressed: "So good… So good… A little more blood."
The bit where they talk to Bruce about the asteroid 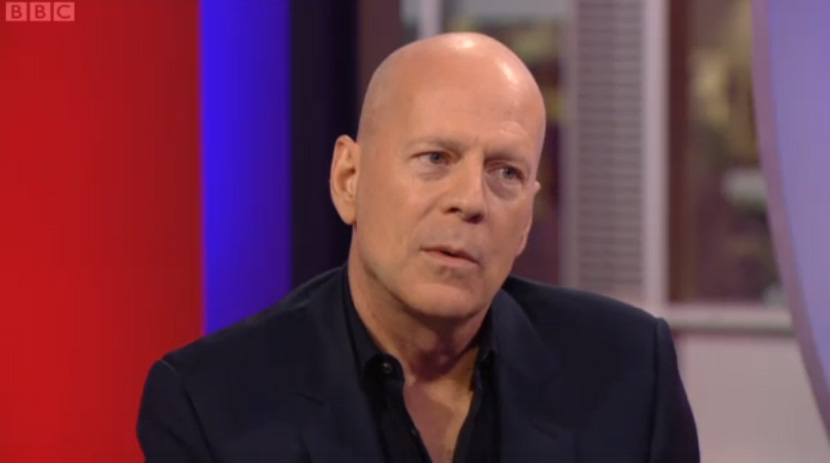 Apparently there's an asteroid that's going to pass by Earth quite soon. Bruce looked genuinely concerned. Then Matt asked Bruce what it was actually like to be on an asteroid.
The bit where Bruce asks Alex about the title 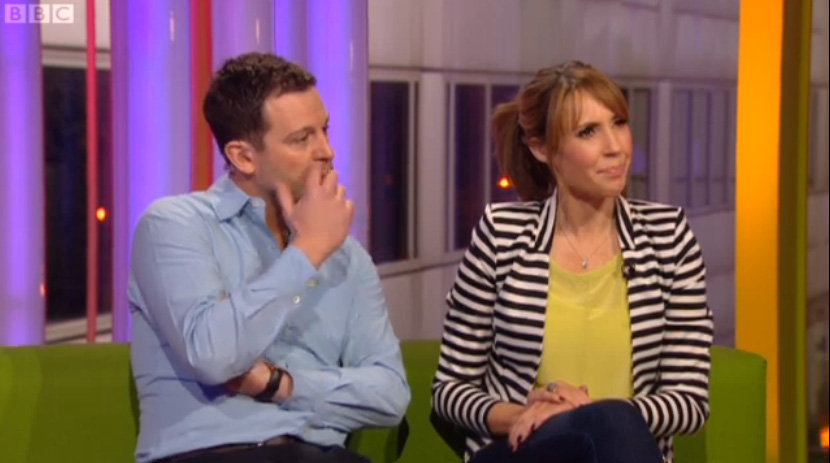 Bruce Willis: "A Good Day To Die Hard. Are you confused by it?" Alex Jones: "I was, but I thought about it, and I'm all right with it now".
The bit where Bruce does his 'excited' face 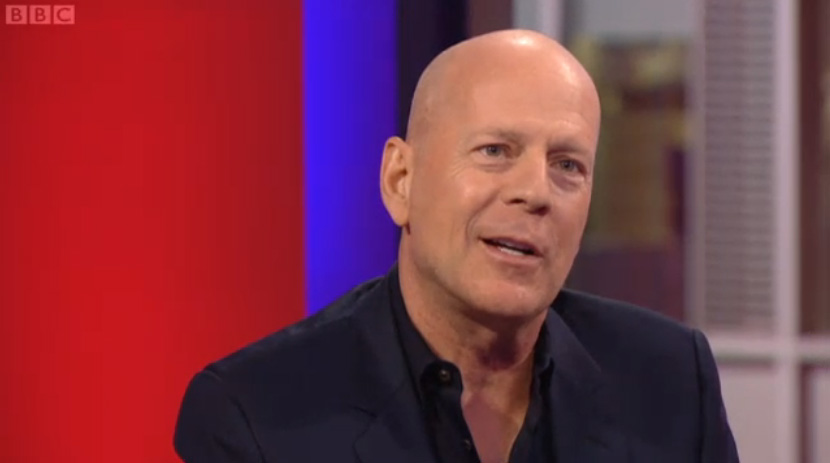 On A Good Day To Die Hard: "We certainly blow a lot of stuff up… Fun… no one was hurt."
The bit where oh god he's still talking about the title 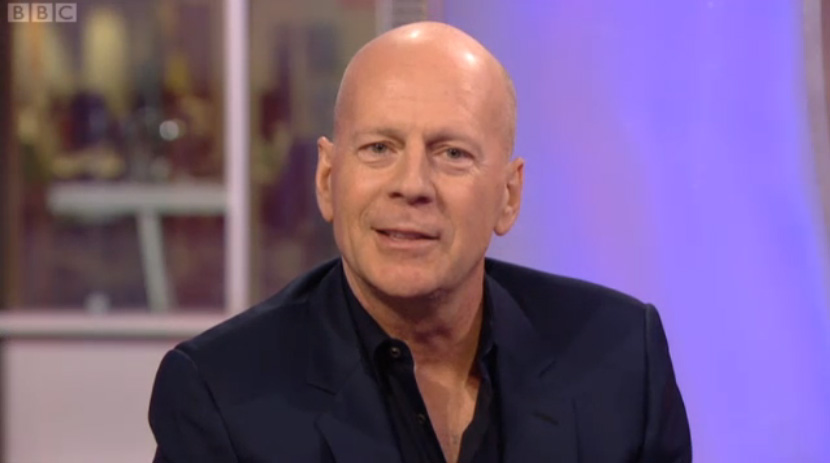 Bruce: "A Good Day To Die Hard… I still, I don't know… Have a sandwich… let's go shopping… Die Hard."
The bit where Bruce doesn't speak over his clip 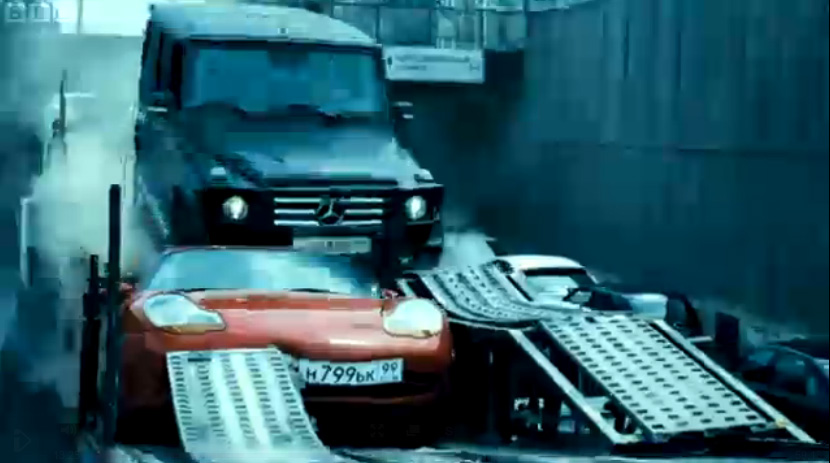 A clip runs. There's an awkward silence. Matt Baker has to fill. "So, you're in the car…"
The bit where Matt Baker laughed out loud for no reason to break the tension 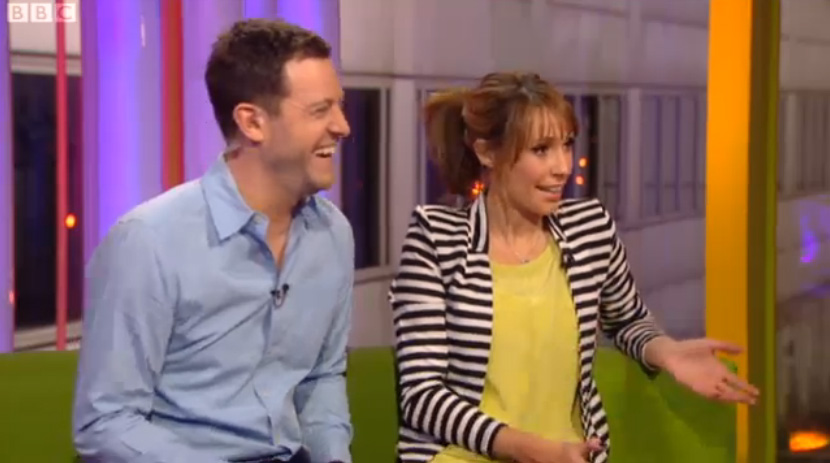 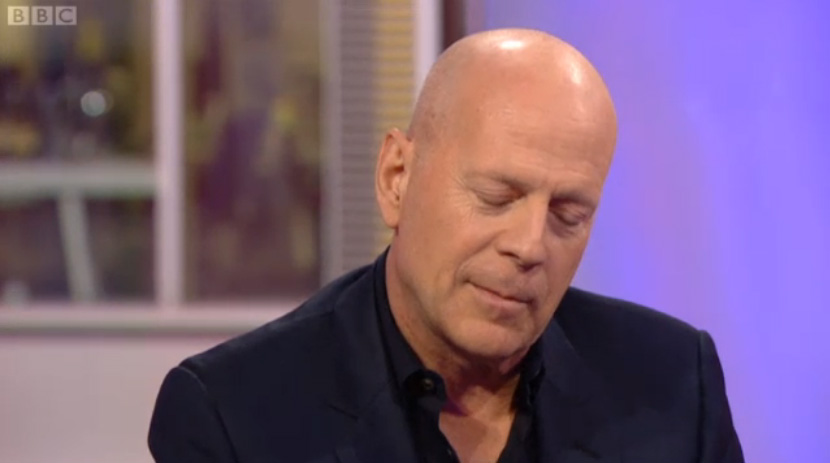 "I just don't pay enough attention."
The bit where the audience applauds Bruce doing scales on a mouth organ 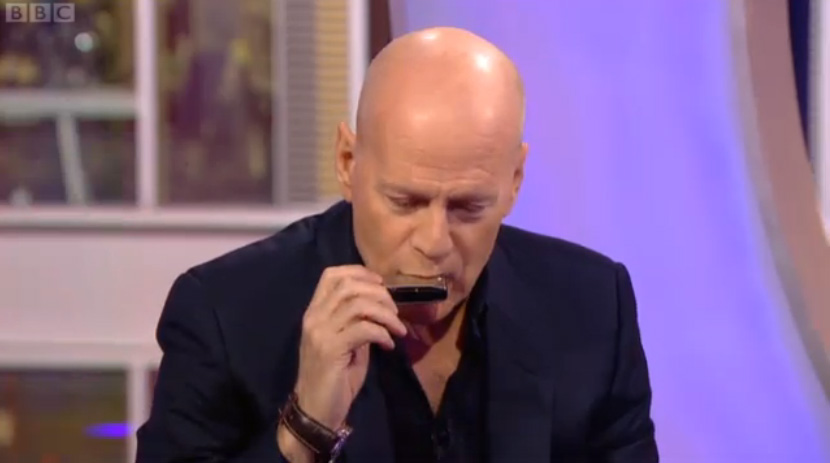 Matt Baker: "Beautiful… beautiful."
The bit where they give Bruce a One Show vest 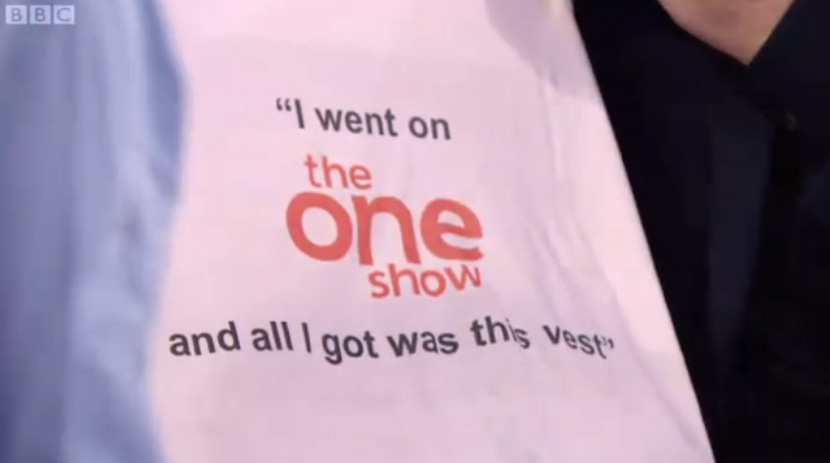 They ask him to try it on. Bruce politely ignores them.
The bit where Bruce sighs and makes this face 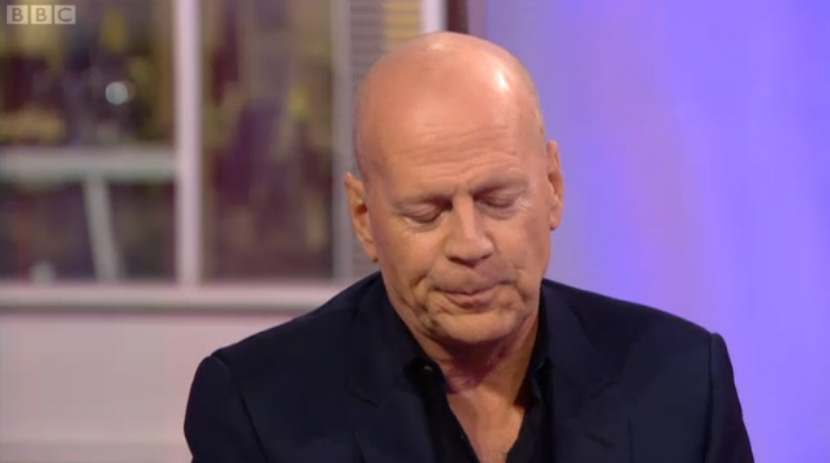 This happens quite frequently, to be fair.

More:  Bruce Willis  Die Hard  Daytime TV
Follow us on Twitter @The_Shiznit for more fun features, film reviews and occasional commentary on what the best type of crisps are.
We are using Patreon to cover our hosting fees. So please consider chucking a few digital pennies our way by clicking on this link. Thanks!