The 5 expressions of Mark Wahlberg

To celebrate the release of The Fighter in cinemas this week, here's a look at the acting talents of Marky Mark Wahlberg and his funky bunch of faces.

There has been much talk of Christian Bale's Oscar-nominated performance as Dicky Ward in The Fighter, but let's be honest - how hard is it really to stop eating cake for a couple of months and then act all wide-eyed and jittery? The real powerhouse in this film must surely be Mark Wahlberg who, as the lead role, runs through the entire gamut of emotions. Well, his entire gamut of emotions. That's five. Five emotions.

Look at the eyes, the slightly open mouth. His expression just cries 'what the hell are these monkey things, and why am I in this cage?' Brilliant. 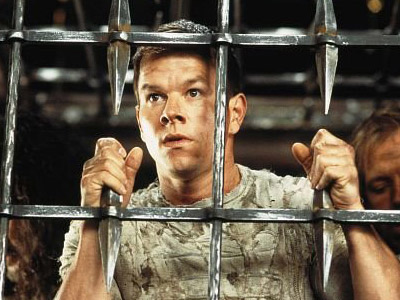 Not many actors can portray 'thinking' well, but Wahlberg nails it every time. But what is he thinking? Ah, that's the enigma of Marky Mark. Amazing. 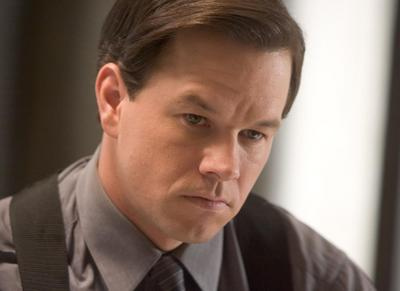 When an actor needs to portray bereavement, it's easy for them just to jump to 'crying' or even just 'sadface', but not Wahlberg - all of his pain is buried so deep inside him, it's difficult to tell if it is there at all. That's real-life. Inspirational. 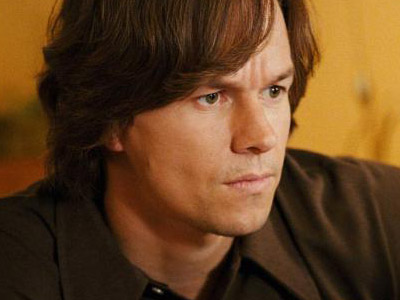 You don't want to mess with Marky Mark when he's angry. You can tell from the slightly furrowed brow and the clenched mouth - he's clearly channelling some deep rage. Frightening. 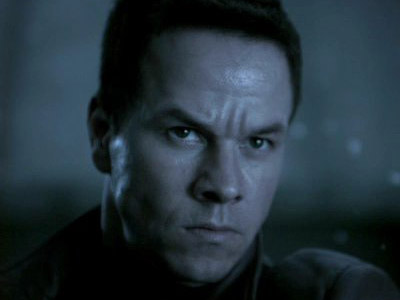 Sometimes, as an actor, you just need to go with your gut and, while filming this clusterfuck of a movie, who's to say that Wahlberg isn't just genuinely bewildered in this scene. We all were while watching it. Heartfelt. 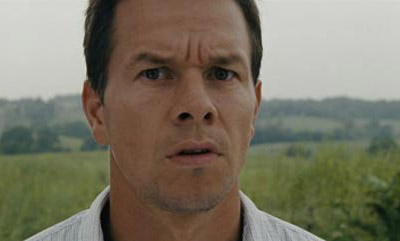 More:  Mark Wahlberg  The Fighter
Follow us on Twitter @The_Shiznit for more fun features, film reviews and occasional commentary on what the best type of crisps are.
We are using Patreon to cover our hosting fees. So please consider chucking a few digital pennies our way by clicking on this link. Thanks!