The movie poster tagline that needs to die in a fire

Need an enigmatic movie poster tagline that suggests danger, conspiracy and an underdog-type thriller? Then we have the three words for you! (Terms and conditions apply. Offer not available for exclusivity).


It's nearly time for Jack Ryan: Shadow Recruit to be released, giving us a new take on a character that has already been played by three other actors across four different films. So it is perhaps fitting then that, as the posters hit the interwebs showing us Keira Knightley's helicopter-boob crash and Kevin Costner's questionable building boner, along with them came a tagline that was truly uninspiring and unoriginal.

And, just to prove it, here's a look at all of the other posters that have chosen to sell their film with the same vague concept of generic paranoia. 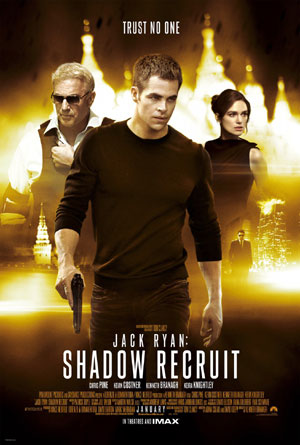 SPOILER: Both Kevin Costner and Keira Knightley turn out to be bad guys. Probably. At least that's what the tagline suggests.
Harry Potter And the Deathly Hallows: Part 1 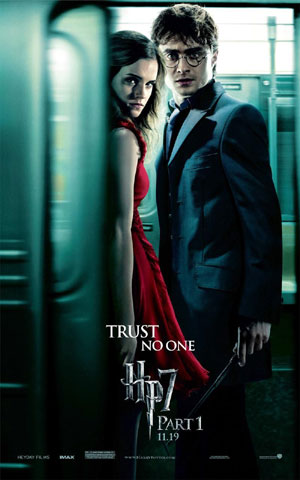 Trust no one. Not even Ron Weasley, who, in this picture, has been killed and stuffed in a compartment of that tube carriage.
Body Of Lies 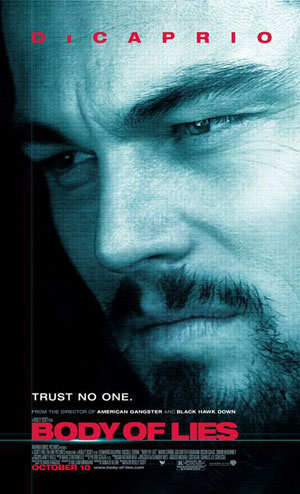 DiCaprio can smell the distrust.
Paranoia 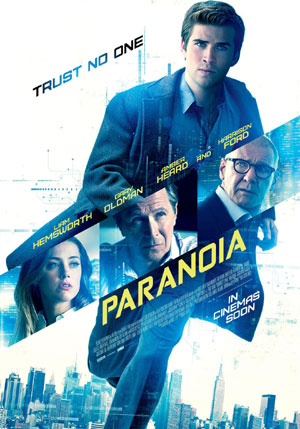 "The film's called Paranoia. What tagline can we come up w- no, wait, nevermind. I got it."
Deadfall 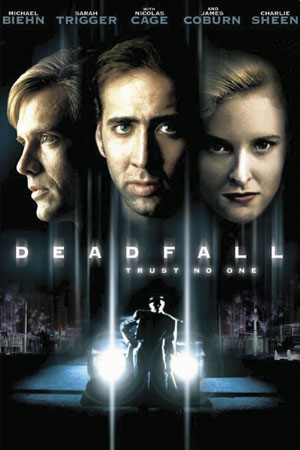 Look at those dead eyes. Nicolas Cage hasn't trusted anyone for a very long time.
Unknown 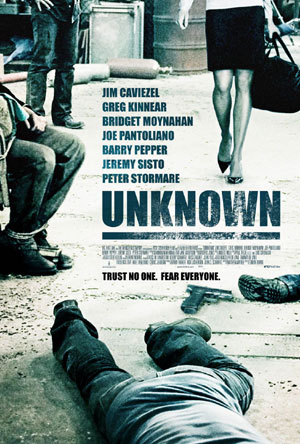 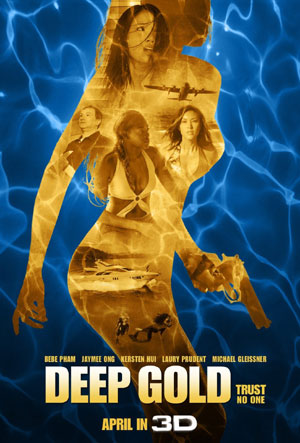 Wait, when did they make a film about those Bond film silhouette girls?
Border Run 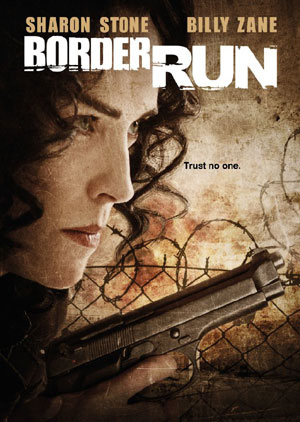 This is the most unassuming tagline I have ever seen on a poster. Like it was added as an afterthought with a typewriter.
The Collective 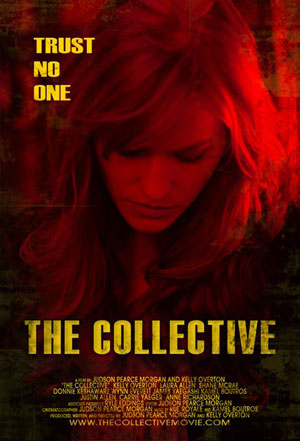 From this poster, I can tell that the film is about... a group... and a woman... and not trusting people. Good one, marketing team.
The Puppet Masters 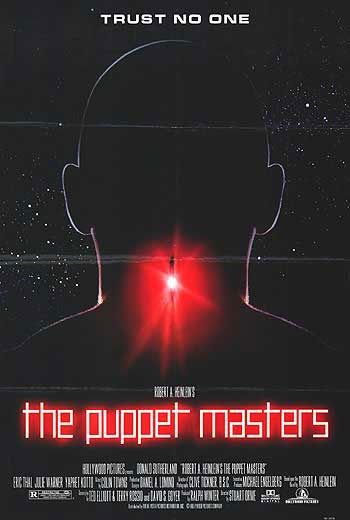 Who cares about the tagline - I want to be watching this film RIGHT NOW.
So, I shouldn't trust any one then. Is that right? Or should I trust Noone?

More:  Jack Ryan Shadow Recruit  Jack Ryan  Chris Pine  Paranoia  Posters
Follow us on Twitter @The_Shiznit for more fun features, film reviews and occasional commentary on what the best type of crisps are.
We are using Patreon to cover our hosting fees. So please consider chucking a few digital pennies our way by clicking on this link. Thanks!