The Purge: Anarchy in the UK

The Purge: Anarchy - known in some international territories as 'American Nightmare 2' - is released in cinemas next week, continuing to explore the best high concept horror premise in years: what if, in order to reduce crime all year round, all crime including murder was legal for one night only? It's a very American thing, having to specify that murder was included, because if there was a UK version of The Purge, the crimes the British public would commit would be small and twatty. Crimes like these... 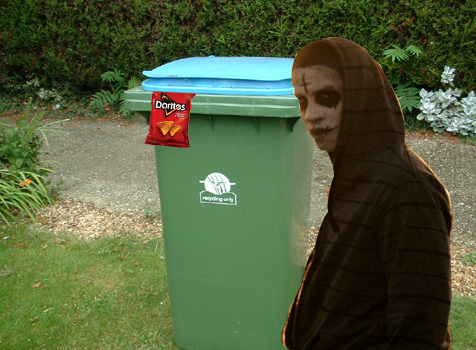 What are you going to do about it, number 12? Write to your local councillor? Good luck getting a satisfactory response!
Defacing stamps 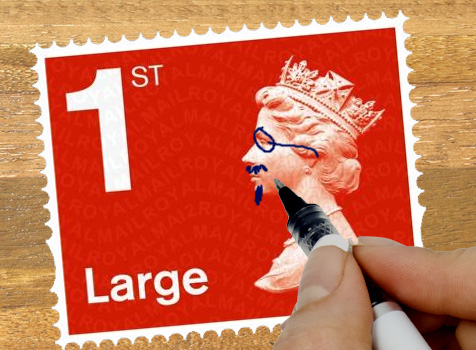 You know what, because it's Purge night, I'm only going to send this thank you card second class.
Using a mobile phone while driving 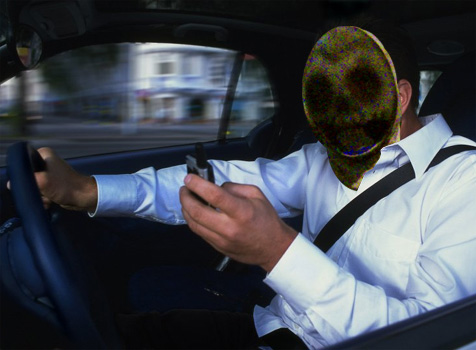 I'm playing Candy Crush while doing the school run and there's nothing the police can- oh hang on, it's a 20 zone, better slow down.
Allowing your pet to defecate in public 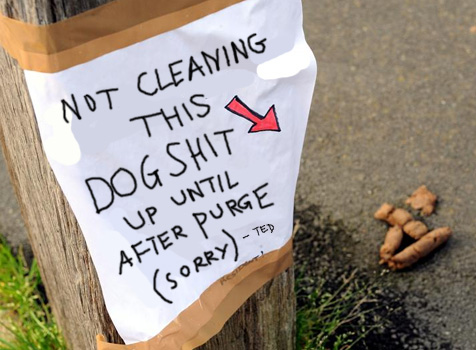 I mean, I'll probably come back later to pick it up because it's disgusting, but I think I made my point.
Only pretending to swipe your Oyster card 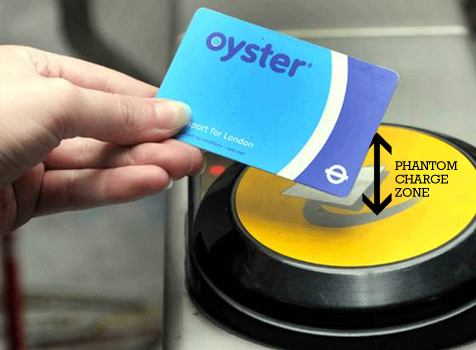 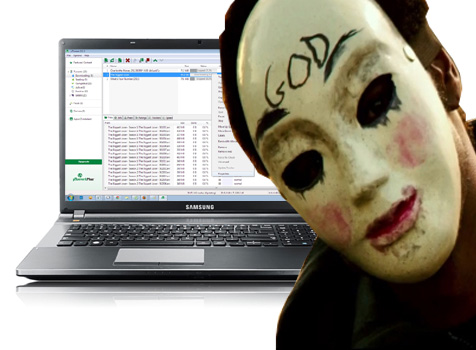 The real crime would be waiting the extra day for the episode to air on Sky Atlantic in the UK. Right?
Loitering 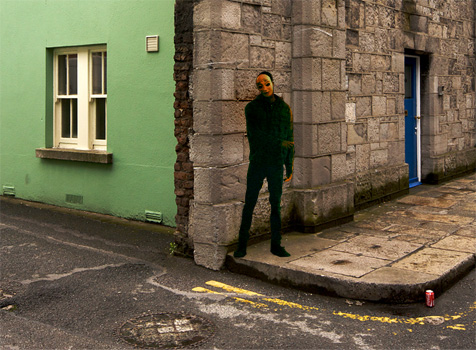 I'm just going to stand here menacingly and there's nothing you can do about it. Bit bored now actually. Sod it, I'm off to Chicken Cottage.
Refusing to pay your TV licence 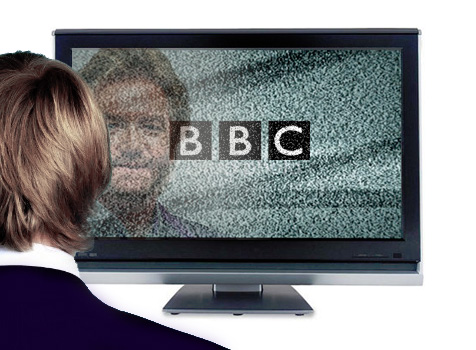 I'll just tell people I only watch telly on catch-up. Mwahahahaha!
I don't know about you, but I feel purged just thinking about all of this. No need to murder anyone this year, you guys! Haha!

More:  The Purge  The Purge Anarchy  Top10
Follow us on Twitter @The_Shiznit for more fun features, film reviews and occasional commentary on what the best type of crisps are.
We are using Patreon to cover our hosting fees. So please consider chucking a few digital pennies our way by clicking on this link. Thanks!