Those Doctor Who/Nativity 2 connections in full

Can't wait for the new series of Doctor Who? Try, er, Nativity 2: Danger in the Manger.


Yes, I know this came out over a year ago, but I've managed to avoid it until recently. Upon being forced to watch it I discovered it may well be what Doctor Who fans need to get them through the long months until the new series starts (which, considering they're only just getting started, could be a while).

No, I've not totally lost the plot: there's several good reasons why this film is perfect for Doctor Who fans. Here's why. 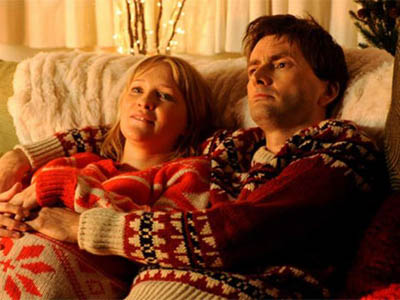 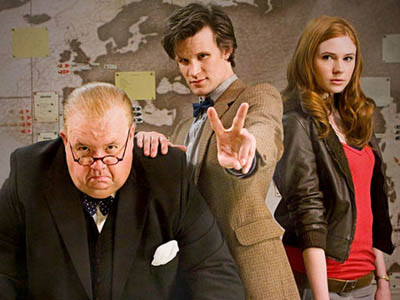 If I knew a Winston Churchill quote this caption would be BRILLIANT.

Next week: how to get over your Breaking Bad withdrawal by watching old episodes of Fireman Sam.

More:  Doctor Who  BBC
Follow us on Twitter @The_Shiznit for more fun features, film reviews and occasional commentary on what the best type of crisps are.
We are using Patreon to cover our hosting fees. So please consider chucking a few digital pennies our way by clicking on this link. Thanks!