Possibly the most underrated movie on this list, Zodiac was nominated for a big fat ZERO Academy Awards, which is insane, because it's by far the best film David Fincher has made this century, and it's teeming with quality: flawless cinematography, invisible CG magic, and a cast groaning with talent. Testament to its thrilling three-hour running time is the fact that only after I had finished watching it recently did I realise it marked the first meeting of Avengers 'Science Bros' Robert Downey Jr and Mark Ruffalo - Ali. 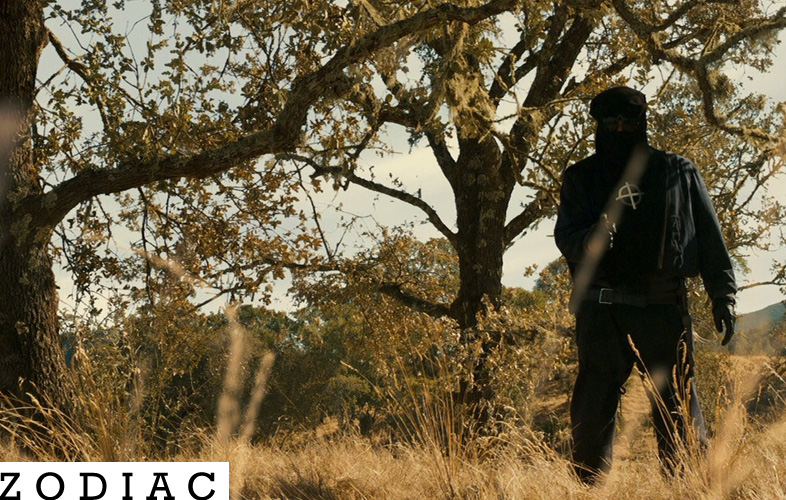 #10: The Cabin In The Woods by Matt
#9: Kiss Kiss Bang Bang by Matt
#8: Let The Right One In by Neil
#7: Inception by Matt
#6: There Will Be Blood by Ali
#5: Scott Pilgrim Vs The World by Ali
More:  Top 10 Films Of Our Lifetime  Site News  Zodiac  David Fincher  Jake Gyllenhaal  Robert Downey Jr  Mark Ruffalo
Follow us on Twitter @The_Shiznit for more fun features, film reviews and occasional commentary on what the best type of crisps are.
We are using Patreon to cover our hosting fees. So please consider chucking a few digital pennies our way by clicking on this link. Thanks!