Just as the Academy has cruelly ignored The A-Team in this year's Oscar noms, so too are we sometimes guilty of overlooking the occasional worthy film. You Ain't Seen Me, Right? is the weekly feature that points out these lesser-known gems and then bashes you round the head with them until you pay them the attention they deserve.

You Ain't Seen Me, Right? is brought to you by Daniel Palmer, of Part-Time Infidel web fame. He's the sensible middle part of our Shiznit human centipede. 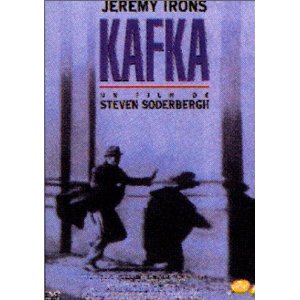 In 1989, the movie world was Steven Soderbergh's oyster. His debut feature, Sex, Lies, and Videotape, had catapulted him to the world's attention after winning the Palm d'Or at the Cannes Festival. So it was a brave decision to choose as his sophomore offering this tribute to the legendary author, but one emblematic of a career littered with unexpected turns.

The only other notable interpretation of Kafka's work is Orson Welles' 1962 adaptation of The Trial, which had some inspired moments but was hampered by an erratic, peripatetic shooting schedule. In many ways, the young upstart succeeded where the old master failed in bringing a faithful rendition of Kafka's work to the screen.

Kafka (Jeremy Irons) is a solitary struggling writer working as a clerk for the Accident and Emergency Association. His every movement is monitored by his officious superior, Burgel (Joel Grey), who notes the slightest infraction and dismisses on the slightest of pretexts. When one of his friends fails to arrive for work, Kafka begins to look into his disappearance. He uncovers a plot to gain entry into the imposing and mysterious castle which looms over the town. 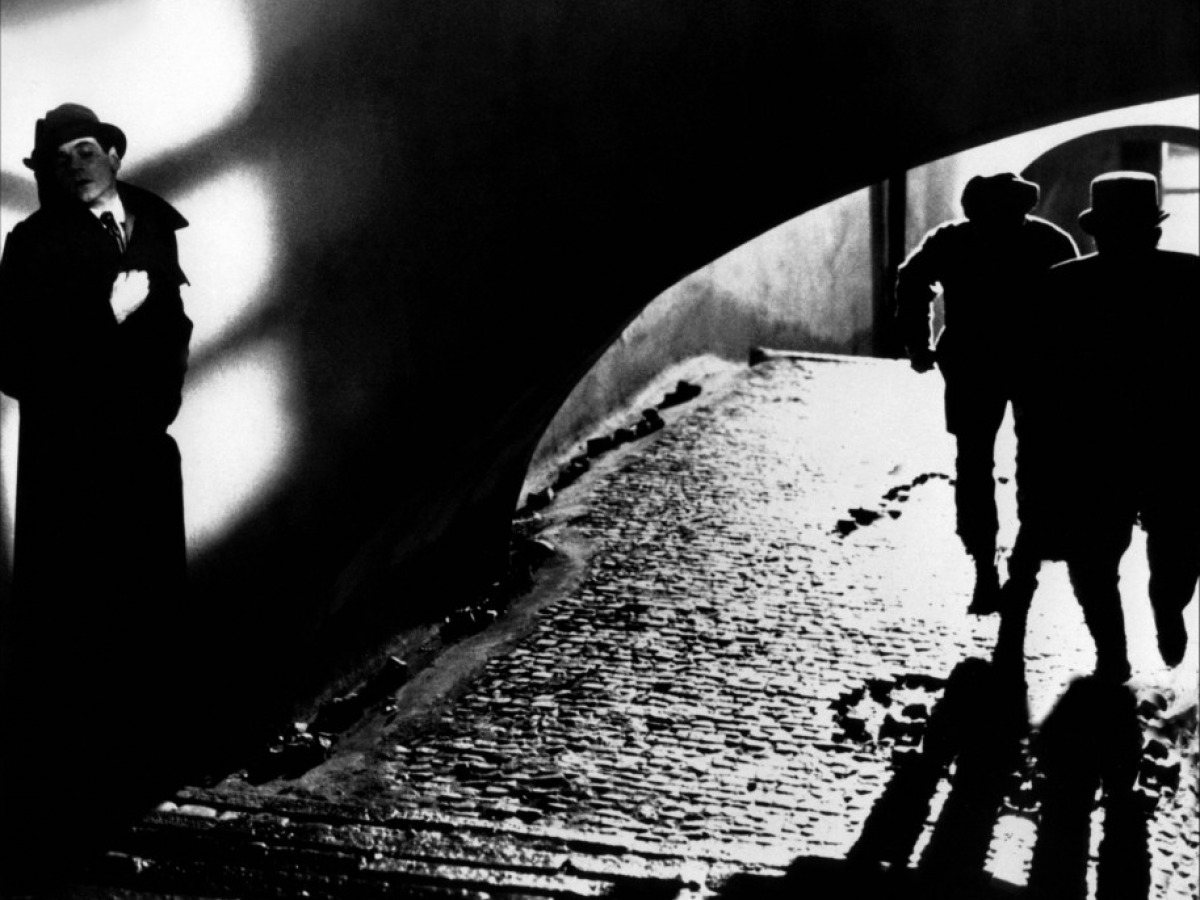 Jesus, Kafka - you're shit at hide and seek

The film's moody monochrome, expressionist lighting and baroque camerawork has stylistic echoes of Welles' film; Walt Lloyd's crisp cinematography and the sinister stains of Cliff Martinez's score brilliantly capture the story's foreboding ambience. Lem Dobbs' screenplay taps into the gallows humour that makes Kafka's prose so perpetually relevant and vibrant, taking elements of The Trial and The Castle to fashion a narrative in which the author himself is the protagonist. Prague's Gothic architecture is used to great effect, creating a nightmarish world where peril lurks beyond every dark stairway.

Irons' interpretation of Kafka calls to mind Anthony Perkins' bewildered curiosity as Josef K in The Trial; a guileless stooge lured from his seclusion into a world beyond his wildest imaginings. Theresa Russell is perfectly cast as Gabriela, a headstrong work colleague and bohemian. She is the one who cracks Kafka's cynical veneer and forces him to confront the gravity of what is happening - in this regard she is the film's nominal femme fatale. Keith Allen and Simon McBurney are given licence to clown around as Kafka's dim-witted, bickering assistants, and Alec Guinness delivers his final film performance as the haughty Chief Clerk, bringing gravitas to the role as only a screen icon can.

Kafka chimes with many of the author's thematic preoccupations; presenting a vast, dehumanising bureaucracy within which one must construct a counterfeit version of oneself to survive, a heavily stratified society designed to engender a sense of powerlessness, a world where skill has little bearing on success, and one where corrupt authorities abuse their power. 'Kafkaesque' has become a byword for the kind of absurd injustice which flourishes in this milieu and Kafka's work could be said to have presaged the horrors that blighted the 20th century, crystallizing the brutal efficiency that characterised the worst excesses of Stalin, Hitler et al. Kafka is an intriguing footnote in Soderbergh's rise to prominence.
That's it, folks - take this information and use it wisely. Don't squander it trying to pick up chicks at your local Blockbusters - it won't work. Trust me. More from You Ain't Seen Me, Right? next week.

More:  You Aint Seen Me Right  Jeremy Irons
Follow us on Twitter @The_Shiznit for more fun features, film reviews and occasional commentary on what the best type of crisps are.
We are using Patreon to cover our hosting fees. So please consider chucking a few digital pennies our way by clicking on this link. Thanks!