An observation on J. Edgar

I'm lucky enough to have awards screeners sent to my doorstep - or, more accurately, my letterbox - and sometimes the films haven't even been released in the UK yet. Look Mum, I've finally made it! Here are my first, unofficial opinions on Clint Eastwood's Hoover biopic, J. Edgar.


I would have enjoyed the movie a lot more if Armie Hammer in his old man make-up didn't look exactly like the elderly Jason Segel in TV sitcom How I Met Your Mother.

Jason Segel in How I Met Your Mother 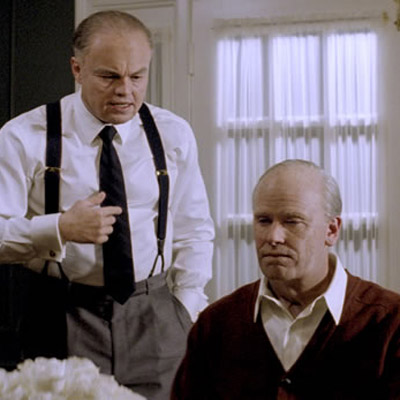 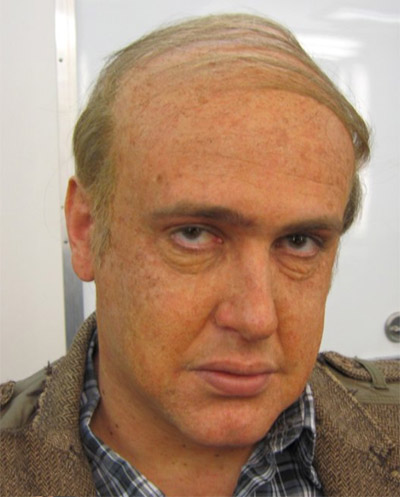 I posted this hilarious observation on Twitter earlier this week, and received two waggish responses. 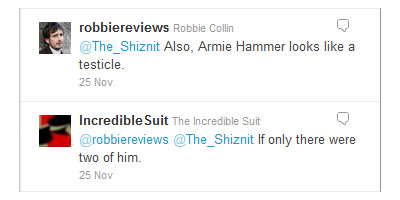 LOLf out LOLd. The movie's not bad - it's dead stuffy, overlong and probably a hundred times more interesting to HUMMERICAN viewers than it is to British ones, but DiCaprio is excellent, even when he's weeping in front of the mirror while wearing his dead mother's dress.

Anyway, J. Edgar scores extra points for just having Armie Hammer in it - dude's a badass. Look at the shit he gets away with. 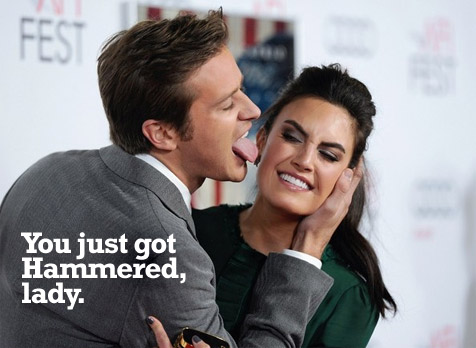 Leave that woman who looks like Mandy from Hollyoaks alone!
More:  J Edgar  Clint Eastwood  Leonardo DiCaprio  Armie Hammer
Follow us on Twitter @The_Shiznit for more fun features, film reviews and occasional commentary on what the best type of crisps are.
We are using Patreon to cover our hosting fees. So please consider chucking a few digital pennies our way by clicking on this link. Thanks!