Thanks to an anonymous source,

has obtained the recently announced first draft of Bill & Ted 3 - including several hand-drawn storyboards by Keanu Reeves himself!

It's not often we end up with a red hot exclusive in our laps, but today we can reveal the first solid plot details for the happy-go-lucky duo's next excellent adventure. Below you'll find a gallery of storyboards paired with snippets from the unfinished script. It's fair to say many spoilers lie ahead, so don't say you weren't warned!


They go back to "dinosaur times" 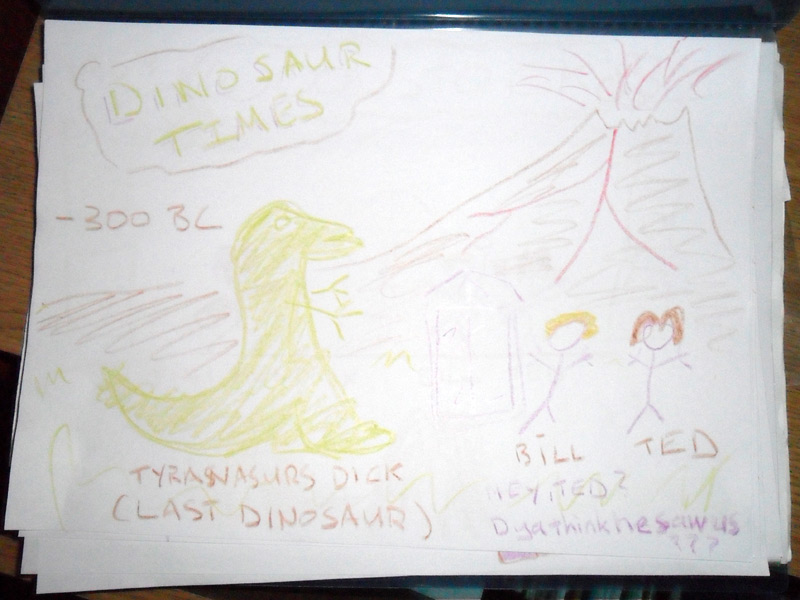 BILL and TED are being chased by a FEROCIOUS T-REX

BILL
Dude, I totally just had a thought - what do you call a one-eyed dinosaur?

TED
That is most impressive!

BILL and TED continue to RUN and WIGGLE their fingers as a FAST GUITAR SOLO plays
They crash Woodstock! 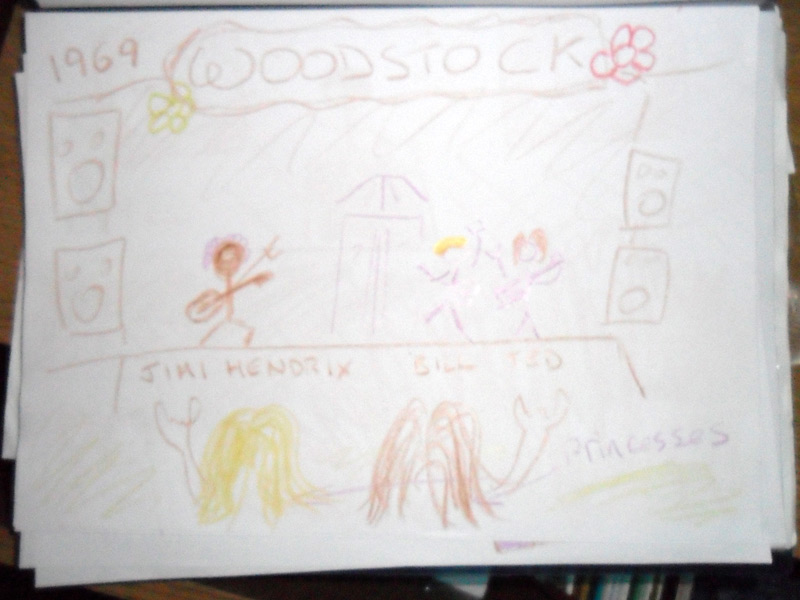 BILL
Dude, do my eyes deceive me - is that Jimi Hendrix?

TED
No way! Dude, this is most fortuitous! 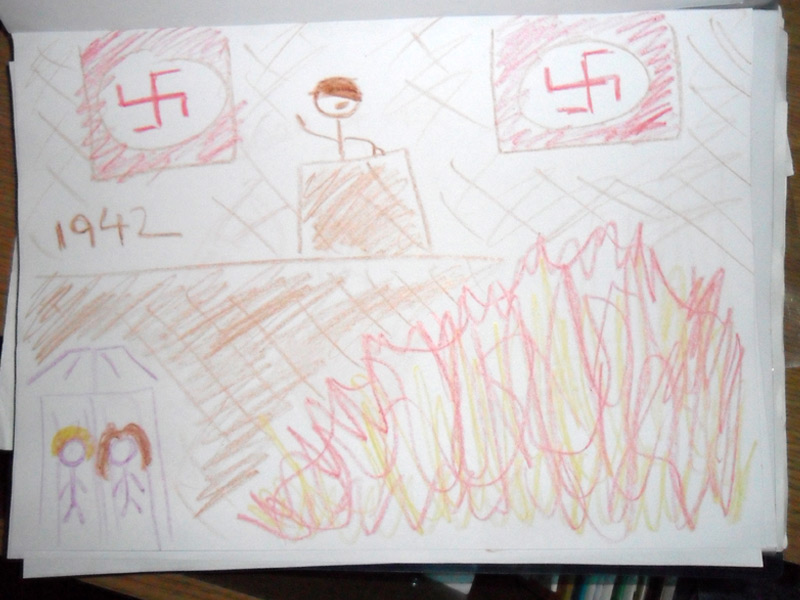 BILL
Dude, isn't that that dude who, like, totally conquered Europe? He totally reminds me of your Dad.

TED
Yeah, most heinous - but we totally kicked his ass!

More:  Bill Ted 3  Bill And Ted 3
Follow us on Twitter @The_Shiznit for more fun features, film reviews and occasional commentary on what the best type of crisps are.
We are using Patreon to cover our hosting fees. So please consider chucking a few digital pennies our way by clicking on this link. Thanks!