This delightful young creature has just been cast by David Fincher as Lisbeth Salander in the US remake of The Girl With The Dragon Tattoo. Latest news on who the hell she is, after the jump.

Suck it, Emma Watson. Cram it, Carey Mulligan. Bite me, everyone other girl with short hair in Hollywood. David Fincher has his new Lisbeth Salander and it's US actress Rooney Mara. You may remember her from the Nightmare On Elm Street remake, or perhaps she sprung to your attention in Urban Legends: Bloody Mary. You might also remember her from that picture, up there. (*points*)

Mara, 25, also has a small role in Fincher's tale of the founding of Facebook, The Social Network, which may explain how she leapt from being a teen slasher victim to possessor of the most envied role in the business. She's certainly spoken of highly in the right circles, but whether she can match original Swedish actress Noomi Rapace's intensity remains to be seen. Salander is a character who goes through some pretty serious shit; the kind of treatment even Freddy Krueger would consider 'a bit much'.

Though she's hardly an 'unknown' as Fincher claimed, at least her involvement saves us from suffering an A-lister visibly straining for an Oscar-nomination: the sight of Carey Mulligan, sans period romance bonnet with a nose stud and scowl, would turn this fan of the book off immediately. And the less said about Hermione the better.

So, Rooney Mara, then? Sure, why not. Good luck to you, girl. For once, it makes a change not to feel instantly outraged at a coveted role going to an untalented chump. She's at notch one in my book already, purely by not being Carey Mulligan. Nice work if you can get it. 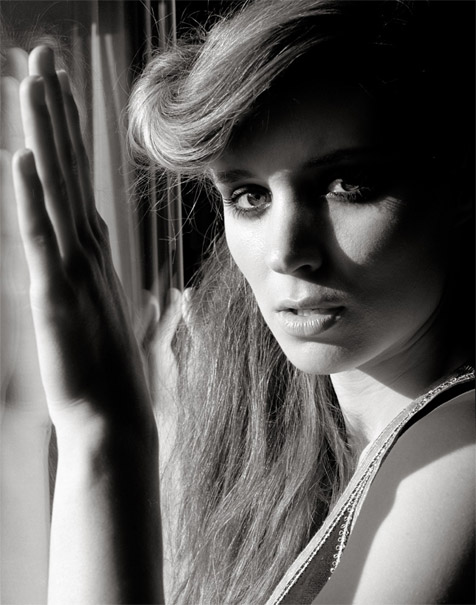 More:  The Girl With The Dragon Tattoo  David Fincher  Rooney Mara
Follow us on Twitter @The_Shiznit for more fun features, film reviews and occasional commentary on what the best type of crisps are.
We are using Patreon to cover our hosting fees. So please consider chucking a few digital pennies our way by clicking on this link. Thanks!