In news that will make Jews everywhere drop their dreidels and shout, 'Oy!', Mad Mel's making a movie about Judah Maccabee. Could there be a more inappropriate project? You know where we're going here.


When not beating women or drink-driving, Mel Gibson likes to direct and star in historically inaccurate epics like Braveheart and The Patriot, where he rewrites history to make Mel Gibson MORE AWESOME. For his next film, he wants to tell the story of Jewish warrior Judah Maccabee, who led a revolt against the Seleucid Empire (thanks Wikipedia).

Mel is working with Warner Bros on the project, who clearly value money more than their principles. Screenwriter Joe Eszterhas is collaborating with Gibson on the script, which is fitting as his previous work on Basic Instinct shows he has experience on working with cunts.

For those of you that need a reminder why this project may not be particularly appropriate for Gibson, here's some of past comments on Jews:

"
"
"Fucking Jews... The Jews are responsible for all the wars in the world."
Of course, he's sorry. He apologised through his publicist. Twice.

But maybe Mel has turned over a new leaf. Maybe he wants to show his love for the Jewish people by bringing the story of one of their heroes to life. Maybe this is how he will finally show how sorry he is.

But why stop there? It's not just anti-Semitism that's revealed Gibson to be a thoroughly abhorrent human being; here were the racist remarks he made while verbally abusing his girlfriend, whom he later admitted to slapping. What's he going to do to repair these relationships and clear his name for those calling him a racist and a sexist? Well... 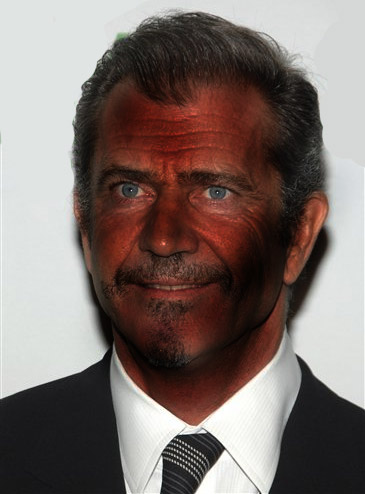 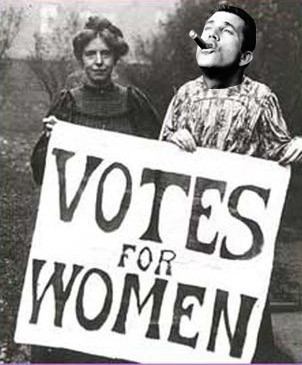 Historically inaccurate plot point:
The King to Emily: "I'll give you equality, but BLOW ME FIRST."

Maybe when he's fulfilled these roles the whole world will be ready to forgive him. It's more likely we'll all still think he's a twunt.

More:  Mel Gibson  Wait What
Follow us on Twitter @The_Shiznit for more fun features, film reviews and occasional commentary on what the best type of crisps are.
We are using Patreon to cover our hosting fees. So please consider chucking a few digital pennies our way by clicking on this link. Thanks!