Thing no one suggested would happen won't happen, it is confirmed

Always first with breaking entertainment news, Digital Spy has reported that How I Met Your Mother star Alyson Hannigan is not expecting twins.


A quiet and unremarkable Easter weekend was rocked to its very core on Sunday when Digital Spy finally put to rest the total absence of speculation that Alyson Hannigan was set to give birth to twins.

When we caught up with castmate Neil Patrick Harris for his views, he had this to say.

"
"
Of course, I'd been aware that there was no suggestion anywhere, either verbal or in print, that Alyson was carrying twins, so it was a shock to have it confirmed like this.

I knew too the sort of impact this kind of news can have, having only the other day got into my car and turned on the engine only to have it start first time and thus behave exactly as I'd expected it to. 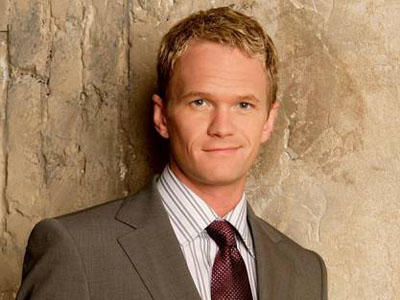 Harris: "I will offer Alyson whatever support I can."

Another of Hannigan's colleagues on How I Met Your Mother, Jason Segel, announced plans to raise public awareness of single-child births.

"
"
This is an issue that's gone unrecognised for too long. Did you know that around 96% of Americans are born without a twin, triplet or quadruplet?

Statistics like this might not make for palatable reading, but they don't lie. Single childbirth is on the increase, and maybe it'll take a high-profile case like Alyson's to draw attention to it and get it into the public eye. 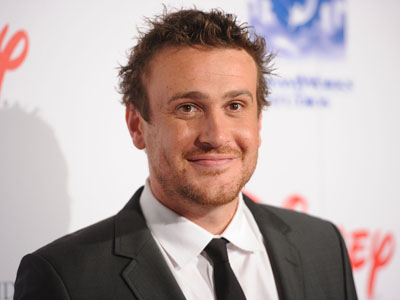 Segel: "Some good can come out of this."

"
"
My foundation to support mothers who have gone through single childbirth is now working to embed itself into family planning education in this country, and I call upon President Obama to divert healthcare funds towards raising awareness.

As a product of a single childbirth himself, the President should be doing more.
When contacted for a quote, a Digital Spy spokesperson said this.

"
"
Right, so every time you need a piece of TV news or a trailer to steal for your own site and put sarcastic comments underneath, off you trot to us. We're the third most visited site on your Google Chrome homepage, for crying out loud.

Then all of a sudden you pick up on a story that's no more inconsequential than anything else we put up every day and take the piss out of it.

Way to bite the hand that feeds you.
A LittleBigPicture spokesperson was unavailable for comment.

More:  Alyson Hannigan  Neil Patrick Harris  Jason Segel  How I Met Your Mother  E4
Follow us on Twitter @The_Shiznit for more fun features, film reviews and occasional commentary on what the best type of crisps are.
We are using Patreon to cover our hosting fees. So please consider chucking a few digital pennies our way by clicking on this link. Thanks!