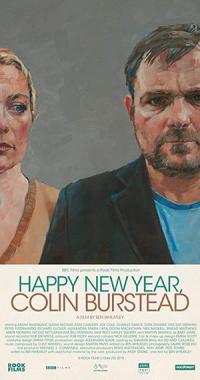 No one has ever had a good New Year's Eve party. It has never happened. Not once in the entire history of years ending has anyone ever satisfyingly celebrated this annual acknowledgement of time's passage. You might think you had a great NYE party once, but really it was just you having a good night with friends that just happened to occur on 31st December and coincidentally ended with some backwards counting. New Year's Eve did nothing to contribute to your fun. New Year’s Eve parties are always, to some degree, crushing disappointments, because the occasion itself is too much pressure for our species to handle; we are fundamentally ill-equipped to properly mark it with the right sense of importance. We are all too bogged down in stupid, normal human shit to ever go wild to the degree that NYE deserves. We still end up spending half the night in the kitchen, munching on hula hoops and taking it in turns to ask each other "So how's work?". We're all too pedestrian for New Year's Eve. And now Ben Wheatley has captured this exact feeling of rote celebration, but through the eyes of a dysfunctional family. A dysfunctional family that also happen to be a bunch of complete and utter Bursteads.


Much like the idea of celebrating New Year's Eve itself, Happy New Year, Colin Burstead is full of denied promise. Wheatley deliberately makes you expect something explosive is about to happen - a fight, a shocking revelation, a hilarious reaction - but the fireworks never come. This is a film about emotions that simmer rather than boil over, because thats just what happens in real life. At least in real British life.

It begins, after some initial packing and prepping, with Neil Maskell's Colin arriving at an estate house along with wife Val and their newborn. Colin has hired the place to host a large family get-together and, as relatives, friends and hangers-on arrive, everything from niceties to mild annoyances to eye-rolling through gritted teeth are exchanged. The scene is set: this is an ensemble connected by the kind of familial bonds that have, over the years, resulted in as much irritation as affection. It's all very much a relatable kind of dysfunction, but with the added tease of the imminent arrival of brother David (Sam Riley), whom it seems has been estranged from the family for the past five years for reasons that gradually become clear. 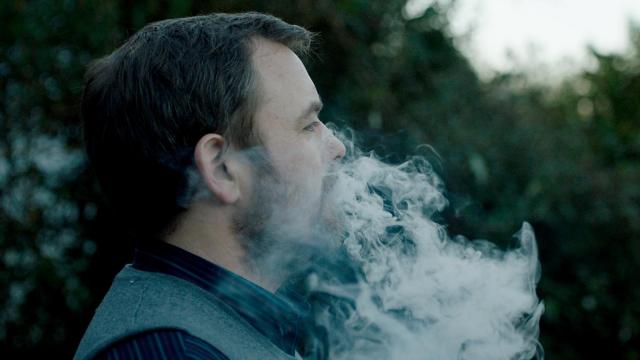 Vaping. The whole thing is about vaping.


This is - it cannot be stressed enough - the whole film. Through all the greetings, interaction, and even the eventual arrival of David, which does at least kick temperatures up a notch, the story never spills over into a heightened reality, or even melodrama. Instead, the bigger picture just slowly comes into focus as past relationships, resurfaced arguments and personal agendas surface.

This kind of character focus is, of course, Wheatley's wheelhouse, but where that resulted in High Rise being super-stylised but lacking in story, and Free Fire being action-packed but lacking in momentum, the approach works perfectly here. With the cast - which also includes Doon Mackichan as Colin's attention-seeking mum, Charles Dance as oddball Uncle Bertie and Asim Chaudhry as a chancer friend of a friend - all improvising much of the film, Wheatley just allows them all the room to breathe and inhabit their characters. And, thankfully, the job in the edit room then does the trick of cutting between them all at a snappy pace so that it never becomes a burden that nothing is actually happening. 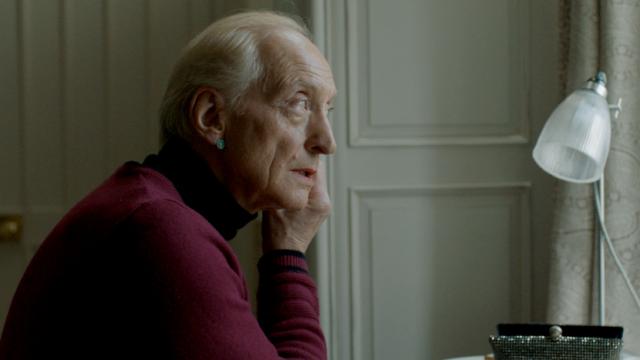 Well, not nothing. This is a thing.


Neil Maskell draws focus in the film, as the cynical and testy Colin, bringing the family together but constantly seeming put out that they have turned up. Sam Riley, however, gives a surprisingly warm performance as the supposed black sheep who you would expect to be an antagonising dick, but actually appears quite regretful as he clearly works hard to maintain his cocky exterior.

There are shades of Shakespearean power struggles at play, with Colin positioning himself as the new patriarch, the king of this castle he has rented for a night, ousting his past-it father while the outcast brother returns home to challenge the throne. Mostly though, it’s just a standard piss-up with frayed tensions and moments of tragi-hilarity. Exactly as every New Year's Eve party that has ever occurred has ever been.

More:  Happy New Year Colin Burstead  LFF 2018  Ben Wheatley  Neil Maskell  Sam Riley
Follow us on Twitter @The_Shiznit for more fun features, film reviews and occasional commentary on what the best type of crisps are.
We are using Patreon to cover our hosting fees. So please consider chucking a few digital pennies our way by clicking on this link. Thanks!