Win Expendables 2, then celebrate by snapping someone's neck clean off

Do you like watching old men fight each other to the death? Then we have the competition for you! 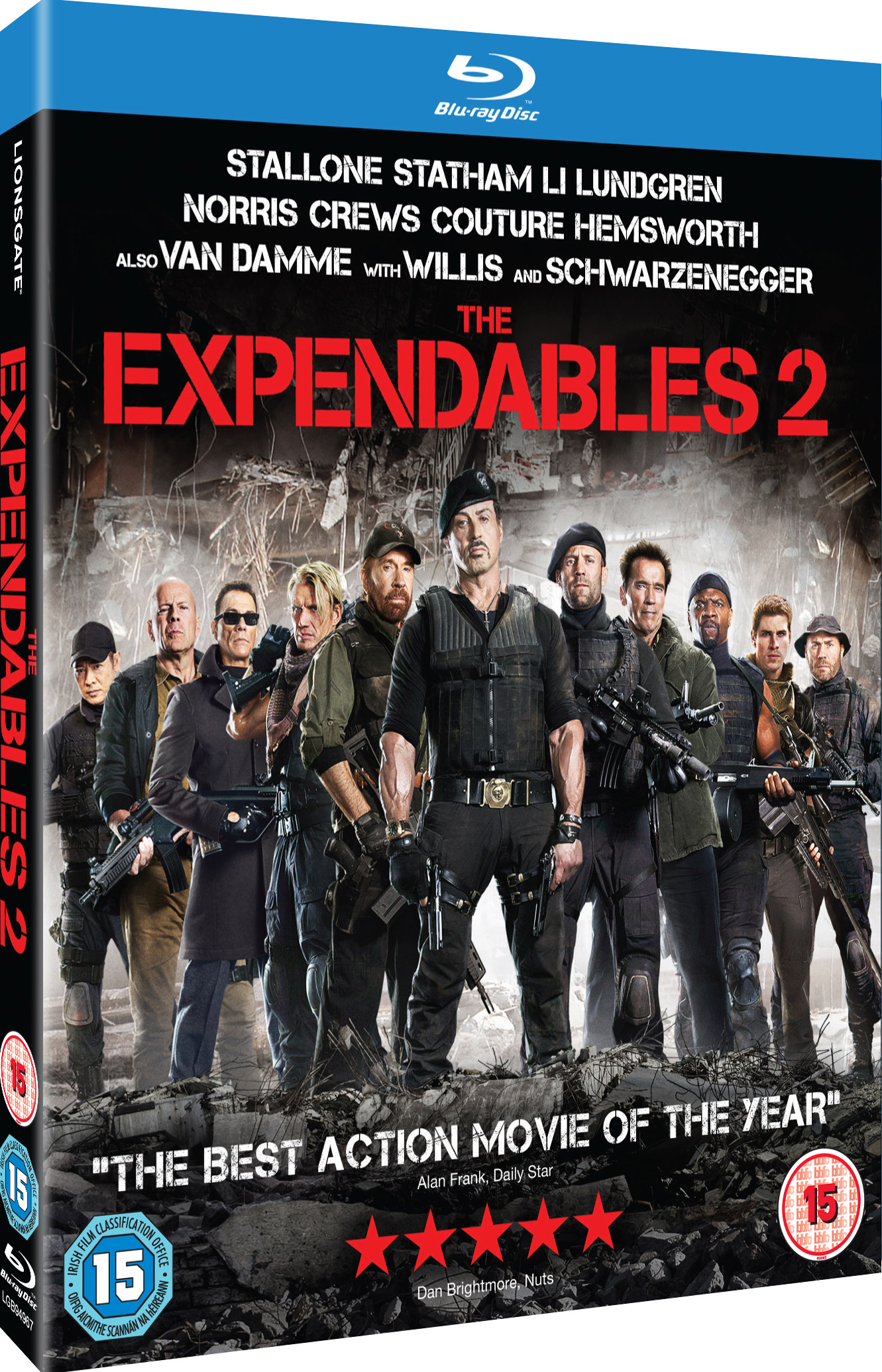 The brawny macho stars from yesteryear are back for more gun-toting, explosion-ignoring action and this time there's even more Arnie, even more Bruce Willis and added Jean Claude Van Damme. Also Chris Hemsworth's brother is in it for some reason.

Now, let’s be honest: Expendables 2 isn't going to win any script-writing awards, or indeed any acting plaudits. But it does contain a pointless cameo from Chuck Norris and Sly Stallone occasionally wears a rather nice coat. And if that doesn't mean it goes straight to the top of your 'Must Own' list, then I don’t even want to know you.

In any case, we have three Blu-ray copies to give away and all you have to do to win is answer this question and then drive a tank through a traffic blockade while spitting bullets at terrorists. Remember: Pics or it didn’t happen.

Or, if that's too much hassle, just answer the question.

Obligatory official bit: The Expendables 2 is out on Blu-ray, DVD and Download from Monday 10th December, courtesy of Lions Gate Home Entertainment.

More:  The Expendables 2  The Expendables  Sylvester Stallone  Jason Statham
Follow us on Twitter @The_Shiznit for more fun features, film reviews and occasional commentary on what the best type of crisps are.
We are using Patreon to cover our hosting fees. So please consider chucking a few digital pennies our way by clicking on this link. Thanks!