Clint Eastwood's military biopic American Sniper tore through cinemas in the red states last week to break January box-office records, making military supporters fire their guns in the air in celebration. However, questions remain over the movie's accuracy, following accusations that the movie's subject, Navy SEAL Chris Kyle, was a fantasist (he claimed he shot and killed two carjackers and that police covered it up, and that he picked off looters during Hurricane Katrina; neither incidents were ever confirmed). Eastwood's movie makes no mention of these events, so what other inconvenient truths does the movie ignore?


Chris Kyle's nickname was not 'Legend' as the movie claims; he was actually known in sniper circles as 'Professor Yolo McSwaggins'.

Kyle is shown in the movie to wear standard issue military headwear during missions, when in fact, he preferred to don a giant sombrero which he claimed "helps keep the sun outta my eyes and the fire in my belly".

The scene in which Chris Kyle belches an entire golden eagle is not based on an actual event nor is it even physically possible. 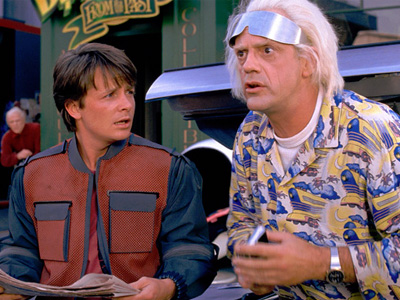 We are unable to confirm whether Chris Kyle likes or has even seen this movie.


Kyle is shown using a range of military hardware in American Sniper, including the McMillan TAC-338A, the Mk 12 Mod 1 Special Purpose Rifle and an MK13, based off the Remington Model 700. In actual fact, Chris Kyle only ever fired NERF guns in the field, apart from one black ops mission in Afghanistan where he preferred a custom-built Super Soaker 3000 due to hot weather conditions.

Chris Kyle does not have laser vision.

Many of the weapons Kyle uses in the film are shown to be effective over long-range. In actual fact, there are no weapons used by the United States military that are capable of firing more than nine feet.

The baby in Clint Eastwood's movie is actually a plastic doll, used mainly by children during playtime, whereas Chris Kyle's actual daughter is a living, breathing human being.

More:  American Sniper  Clint Eastwood  Bradley Cooper  Sienna Miller
Follow us on Twitter @The_Shiznit for more fun features, film reviews and occasional commentary on what the best type of crisps are.
We are using Patreon to cover our hosting fees. So please consider chucking a few digital pennies our way by clicking on this link. Thanks!