20 reasons why, actually, a Popular Movie Oscar is a good thing, actually

Exciting news in the world of the Academy Awards, the most exciting academy awards there are!


Changes are coming to the Oscars! Beginning next year, the Academy Awards telecast will run at a nice, tight three hours. Cool! From 2020, the Oscars will take place earlier in awards season, February 9th to be precise. Coolio! Oh, and at next year's ceremony, they're going to give an award to the 'Most Popular' movie. Cool. Cool cool cool. Congratulations I guess to Black Panther for winning next year's 'Good Job, Little Buddy' Oscar for Most Bestest Blockbuster.

We all react badly to change. Some of us have already unleashed our hot takes on the world. Some of us froth, FROTH, at the thought of the Oscars deciding what is and isn't popular. It'll never work! It's playing to the cheap seats! It's devaluing the artistic integrity of the MTV Movie Awards! HUSH. The Most Popular Oscar award might just be a masterstroke, and here are 20 reasons why.
Slim chance that Marvel Cinematic Universe actors Tilda Swinton and Robert Redford might show up to ceremony

Golden Globes to dumb down even further in response, if only that were possible 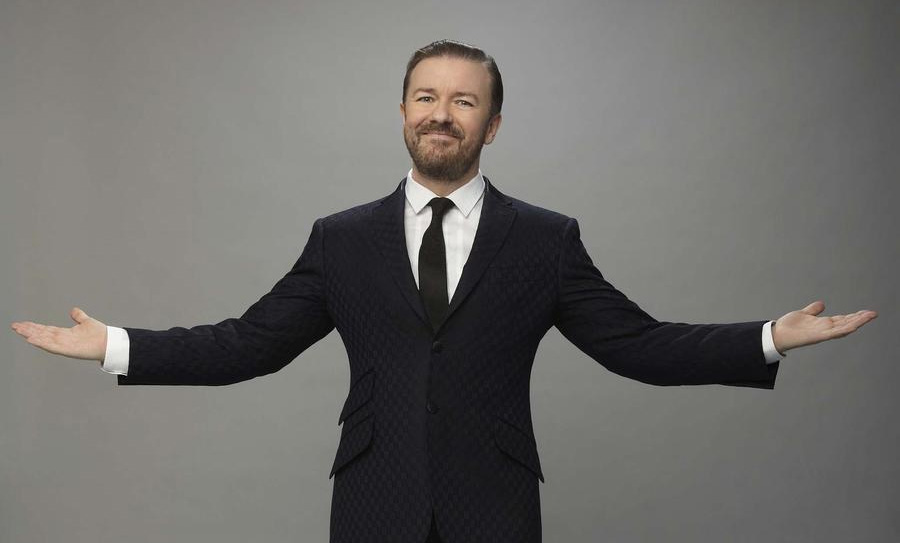 "Ricky, we need you, but can you be even more predictably offensive?"


Former comperes James Franco and Anne Hathaway to be vindicated for their newly revised, forward-thinking and revolutionary hosting methods

Most Popular Movie Oscar to be sponsored by Sprite, meaning all Academy members in with pretty good shot of getting a free Sprite 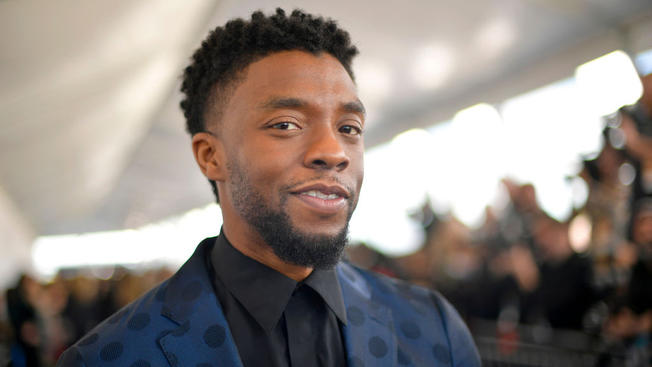 
Viewers might take it upon selves to discuss meaningless notion of popularity itself, becoming better people in process 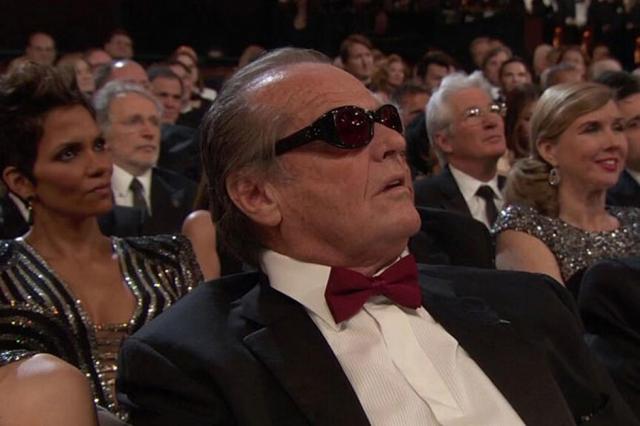 No one talking about Harvey Weinstein any more


It's okay everyone, we're moving towards the inevitable future whereby the Oscars ceremony lasts 45 seconds and is broadcast exclusively on Snapchat. Whatever that is.

More:  Oscars
Follow us on Twitter @The_Shiznit for more fun features, film reviews and occasional commentary on what the best type of crisps are.
We are using Patreon to cover our hosting fees. So please consider chucking a few digital pennies our way by clicking on this link. Thanks!