8 possibilities for Pixar's next movie

Pixar have announced that they will be releasing an original, non-sequel, non-reboot, brand new movie on 27 November 2013. So what charming, heart-warming characters do they have in store for us this time?


It’s no secret that we are in the midst of a hot, passionate love affair with Pixar at the moment, which should come as no surprise to anyone because, well, we are awesome. However, we think this puts us in a unique position to guess what the studio has up their sleeves for their next film. After tear-jerking toys, mute space robots and duff old codgers, where do you go next? How about these lovable rogues:
A Maggot 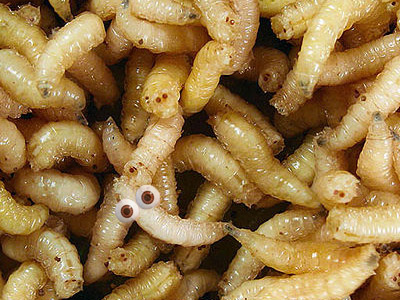 After making a rat seem endearing in Ratatouille, Pixar have proved that they can make us root for the most disgusting of animals, so why not push the boundary further? In this tale, Micky Maggot has a chance encounter over some rotten meat with the beautiful Melanie Maggot and the pair fall in love. But then, fate separates them and Micky must trawl through the writhing mass of wrigglies trying to find her again – a task made seemingly impossible by the fact that all maggots look the same.

Tagline: "It was larvae at first sight"
A pair of old socks 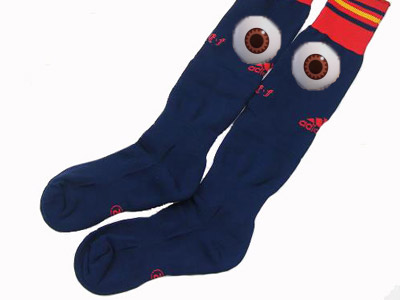 Inanimate objects are nothing new for the makers of Toy Story so, turning their attention to clothing, we are given this re-telling of The Parent Trap. When one lonely discarded old sock finds his literal other half by accident, they don’t get along at first. But after some initial misgivings, they soon come to the realisation that having each other is better than having nothing at all and they’ll be darned if they let anything come between them again. Geddit? Darned?

Tagline: "In each other, they’ve found their solemate"
Some broccoli 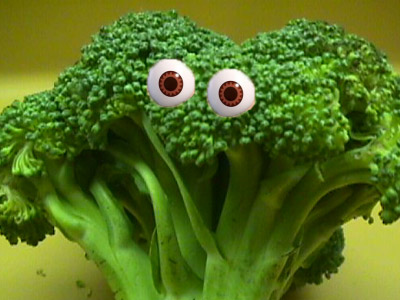 In this powerful triumph-over-adversity allegory, Billy Broccoli must learn to overcome his handicap and realise that he can still lead a rich and fulfilling life, even as a vegetable. As he struggles to accomplish his goals, he in turn gives hope to his veg buddies, including a blind carrot, a paranoid-schizophrenic brussel sprout and some asparagus that smells of piss.

Tagline: "Meet your greens"
A skyscraper 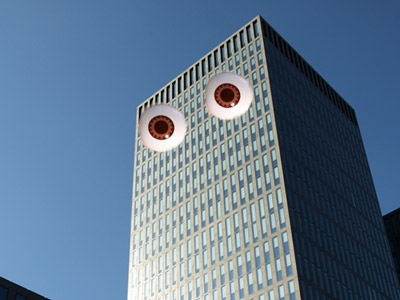 Again, turning our pre-conceived notions on their head, Pixar takes us to a magical world where all the buildings are alive and talk to each other. In this story, a brand new skyscraper becomes best friends with his old neighbour, only to discover one morning that he is to be demolished. As the skyscraper mourns for his best buddy, he is forced to bitterly befriend the replacement building, in this poignant tale of love and loss.

Tagline: "He can’t move…but he can move you"
A killer alien 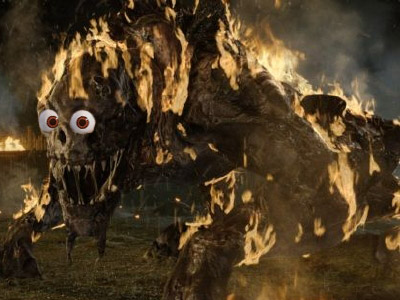 Pixar have flirted with the intergalactic before now with the cooing triple-eyed toys in Toy Story and the futuristic space world of Wall-E, but here the genius storytellers ask us to relate to a vicious killer ET that comes to Earth and brutally kills every inhabitant it comes across…until it realises that killing isn’t the answer to any problem, and happiness is only worthwhile when it’s shared with others. As the monstrous alien sets himself on a path of least destruction, we, the viewers, learn a little something about ourselves too.

Tagline: "From outer space…to inner peace"
The month of November 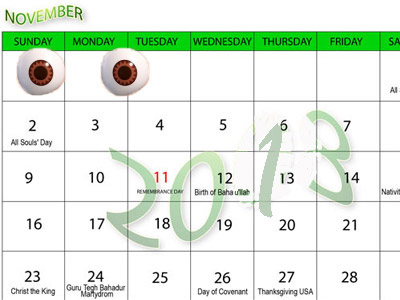 After the short film Day & Night, Pixar proved that they could make cuddly characters out of even the most abstract of concepts. Here, pushing the definition of film to its very limits, we are presented with a story about itself, in which the only information given to us is that the movie is released on 27 November 2013. The protagonist is the month of November and the film sees him wait until the 27th for his own story to be told. And that’s it. Kids will still buy the merchandise by the truckload (which will form the basis of the sequel). 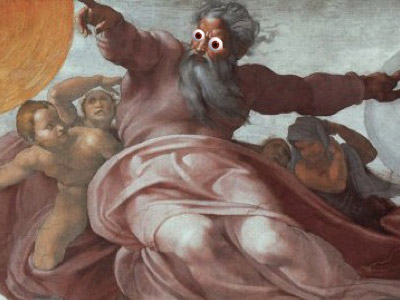 What do you do when you have unlimited power and control over every living thing on the planet? You make a film about God, that’s what, and so, having already dealt with mortality in Up and immortality in Toy Story 3, Pixar produce an existential film exploring the afterlife. In this tale, our Lord is a lonely figure who sadly watches over the relationships on earth and decides to become a man himself in order to find companionship. Of course, in doing so, the absence of a God in heaven has severe repercussions on our planet and he must then decide to pursue love or manage his responsibilities as our deity. In making his decision, God realises that it’s your choices, not your actions, that define how much of a man you are. 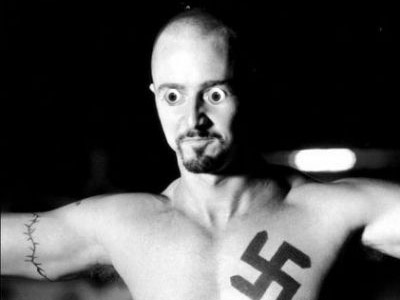 Be honest, no one thought that Up sounded like a good idea, and no one wanted a third Toy Story film for fear that it wouldn’t live up to the previous two…and we were so wrong on both counts. So when Pixar announce that their next film is a shot-for-shot live-action remake of American History X, no one should be concerned – they’ve earned the right to do whatever the hell they like, and we’ll lap it up no matter what.

Tagline: "He’s got a swastika to ride"

More:  Pixar  Top10
Follow us on Twitter @The_Shiznit for more fun features, film reviews and occasional commentary on what the best type of crisps are.
We are using Patreon to cover our hosting fees. So please consider chucking a few digital pennies our way by clicking on this link. Thanks!