Memewatch: the stars of Twilight: Breaking Dawn run like the wind

Because really, when have we ever passed up an opportunity to shit all over Twilight?


We love a bit of Photoshop fun here at TheShiznit.co.uk – perhaps you remember our Basketball guy memery (the continuation of which has since been adopted by my Dad on Facebook, for some reason) or the amazing pictures of Tom Cruise sitting on top of the world (and other things).

Frankly, when we saw the new, final poster for The Twilight Saga: Breaking Dawn – Part 2; Appendix (a), it wasn't a question of what we could Photoshop the cast running away from, it was WHY AREN'T WE PHOTOSHOPPING THIS RIGHT NOW? 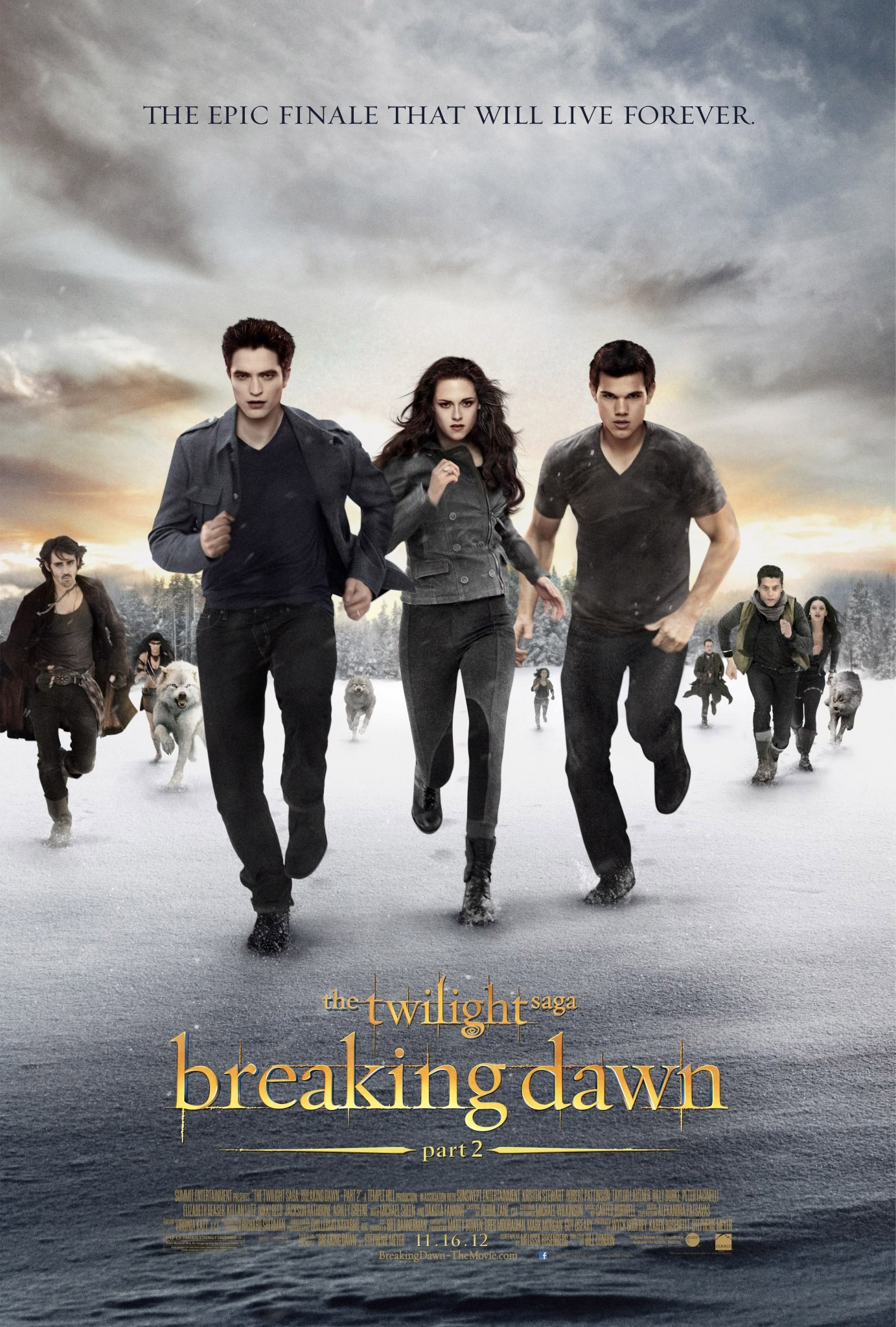 
Now that is some top quality fake-running. Congrats to R-Patz, K-Stew and T-Lautz for their poise and grace while posing for this poster. Here it is, then: possibly the last ever instalment of The Twilight Defacement Project. Thanks to @spliggle and to @mr_nugent for their contributions. 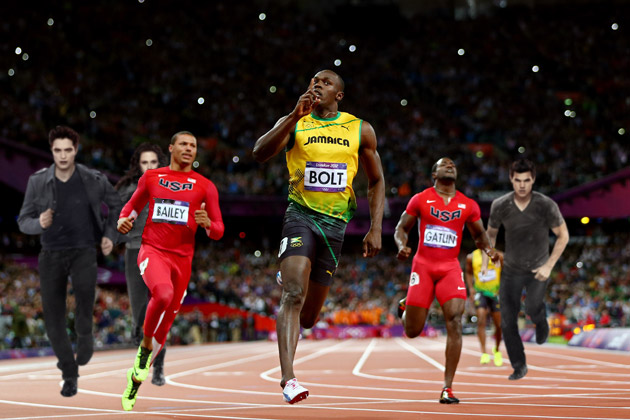 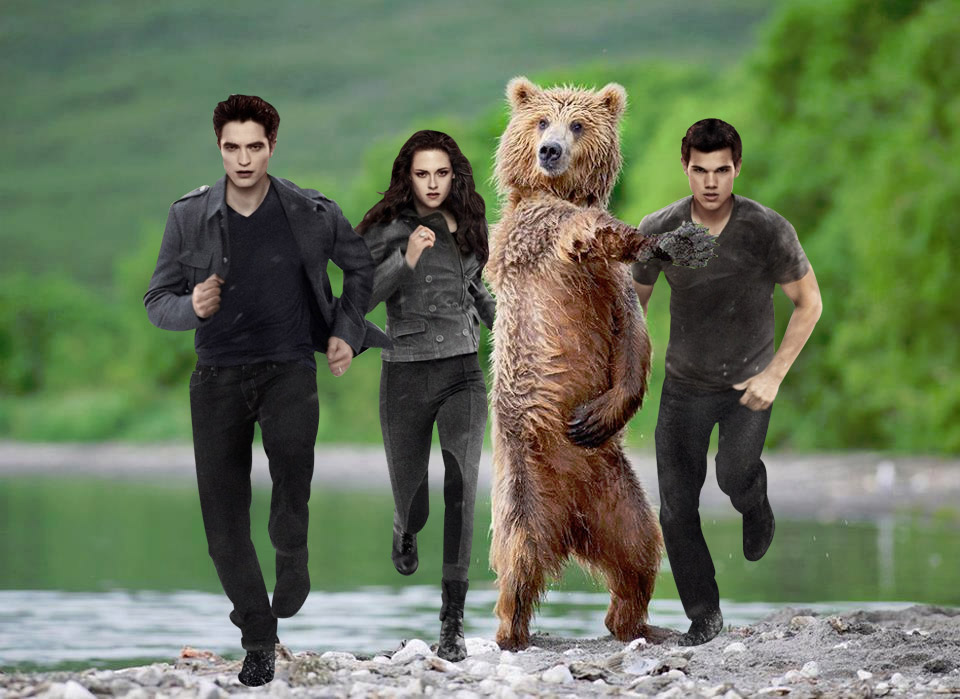 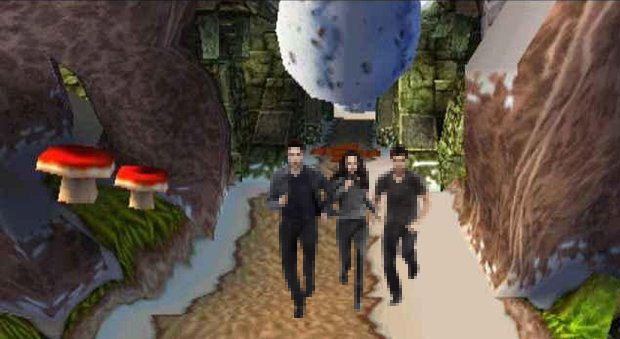 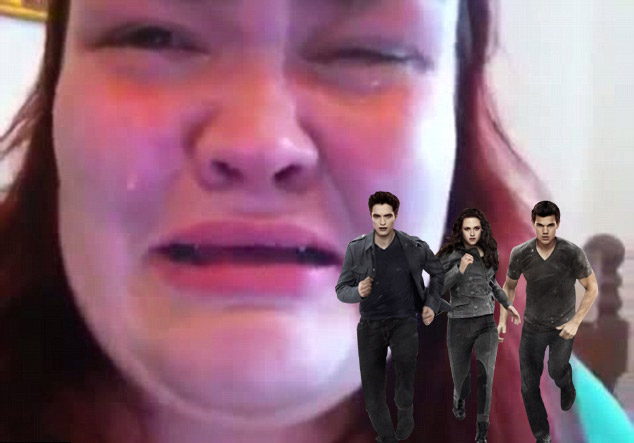 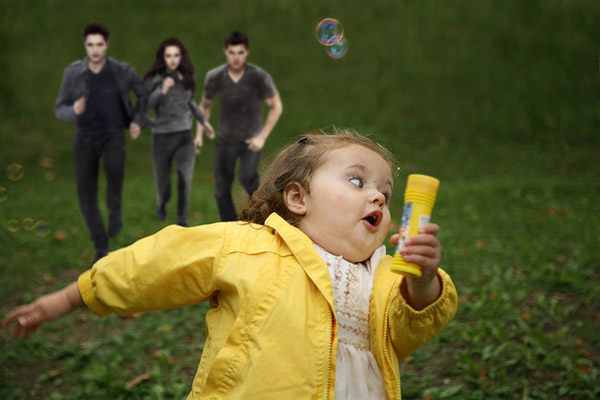 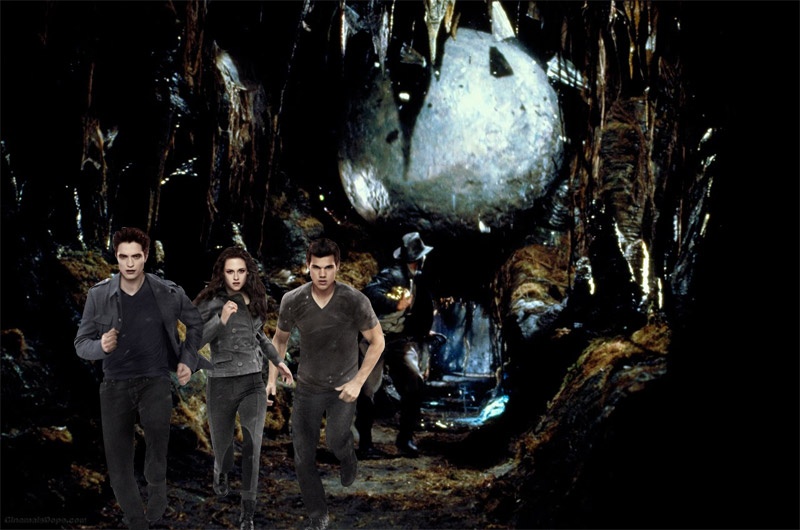 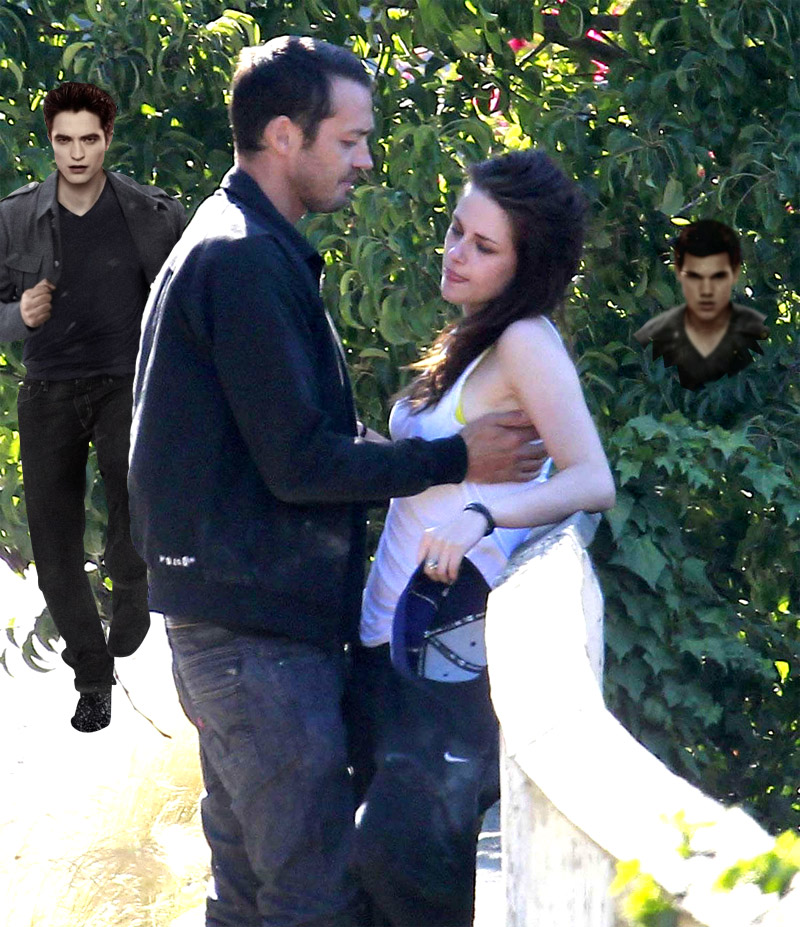 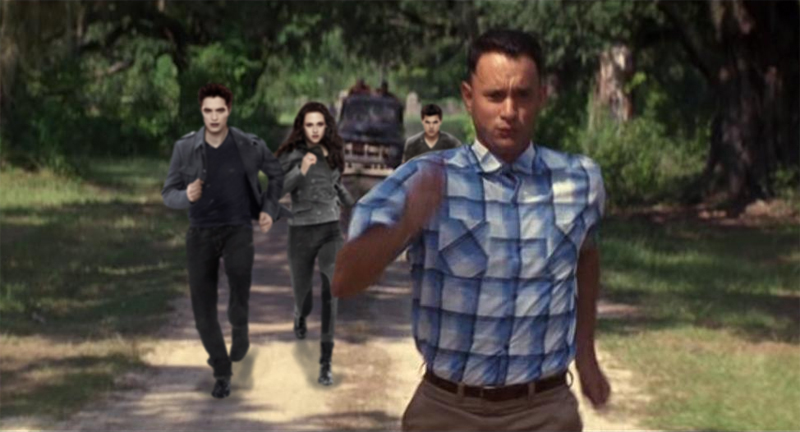 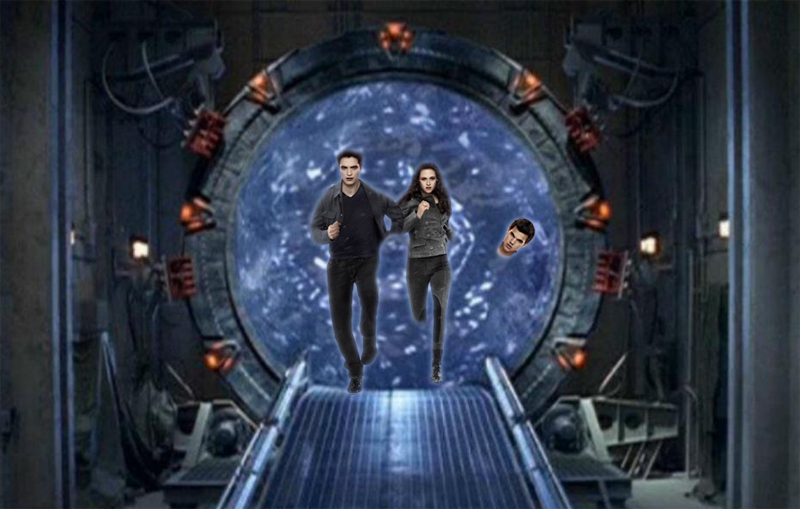 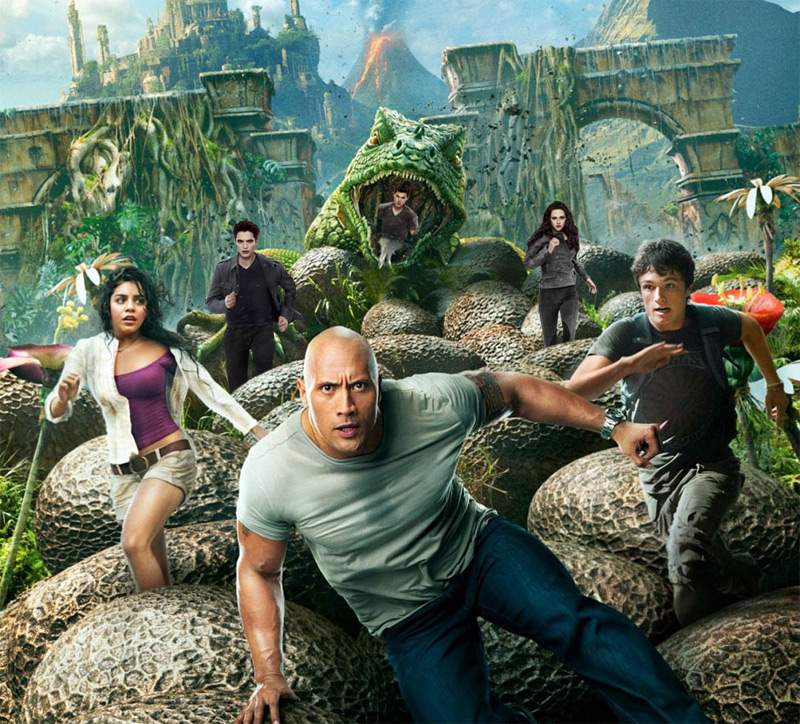 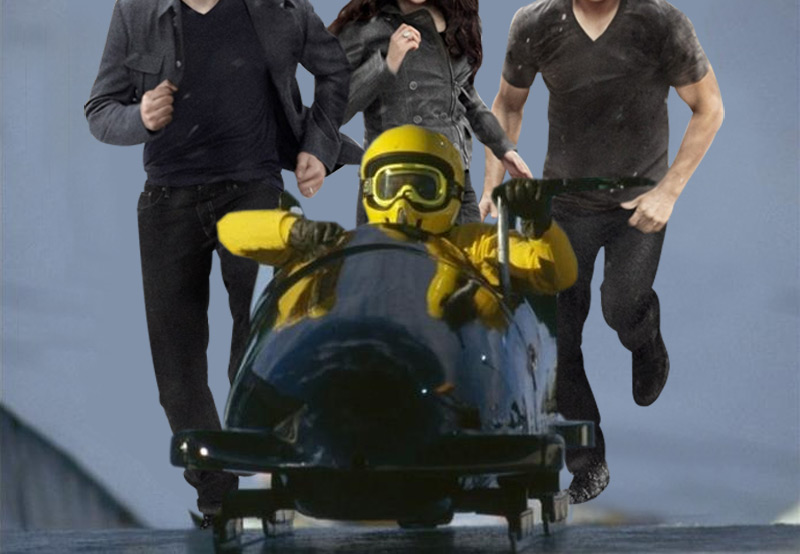 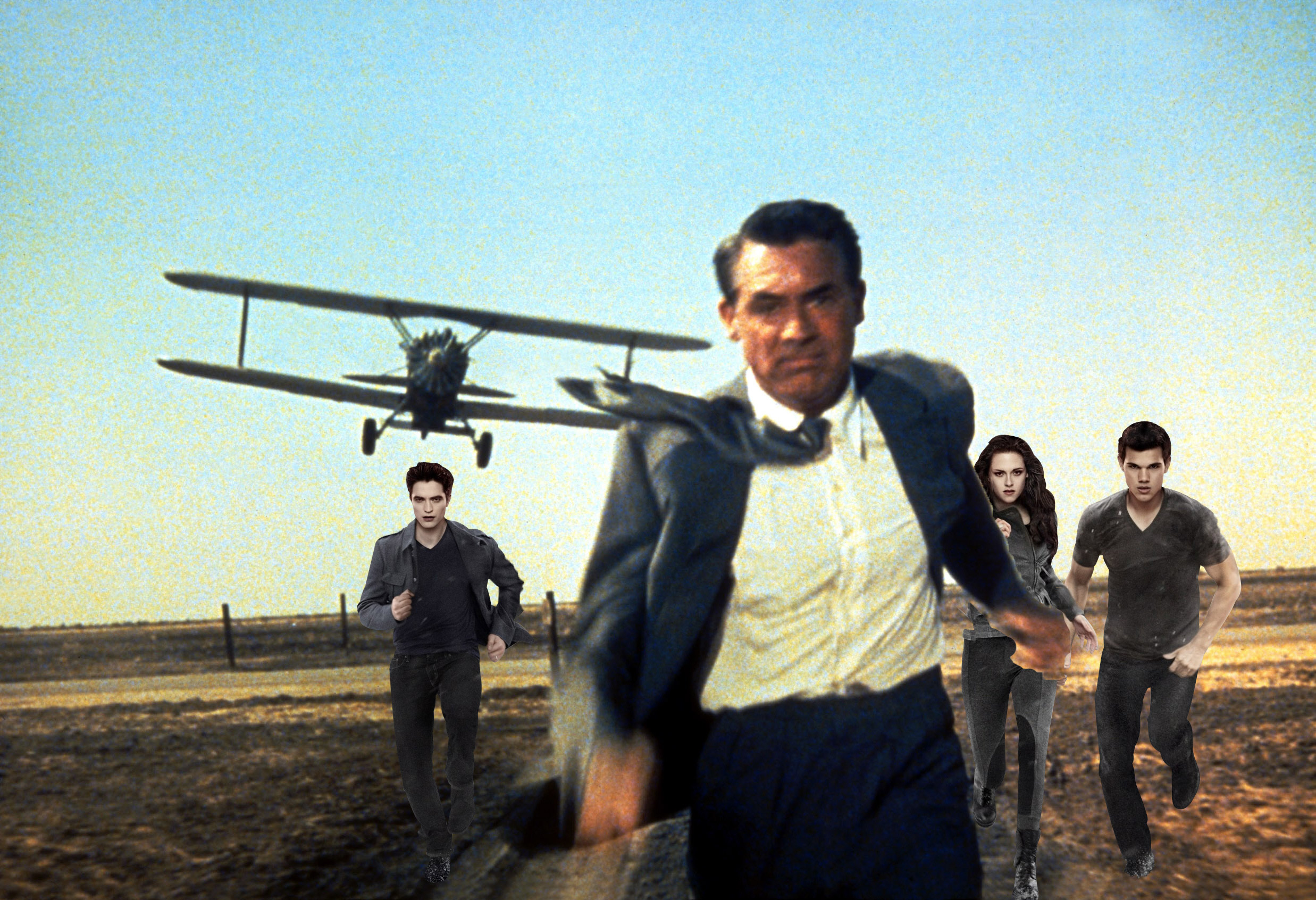 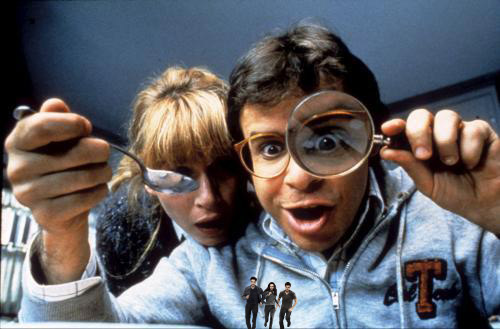 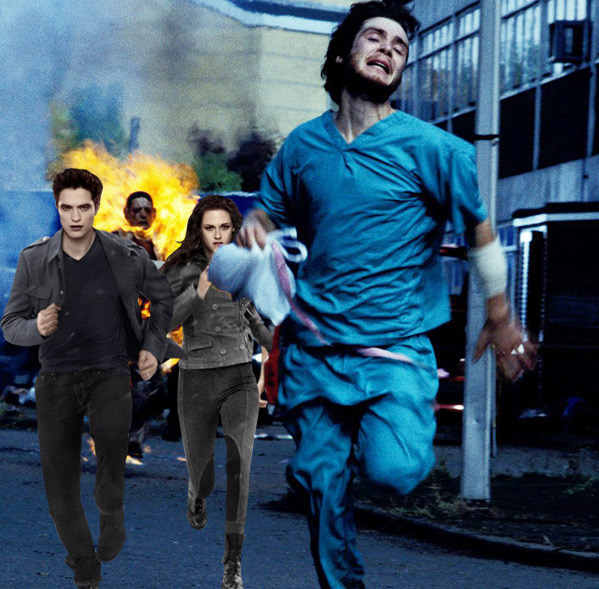 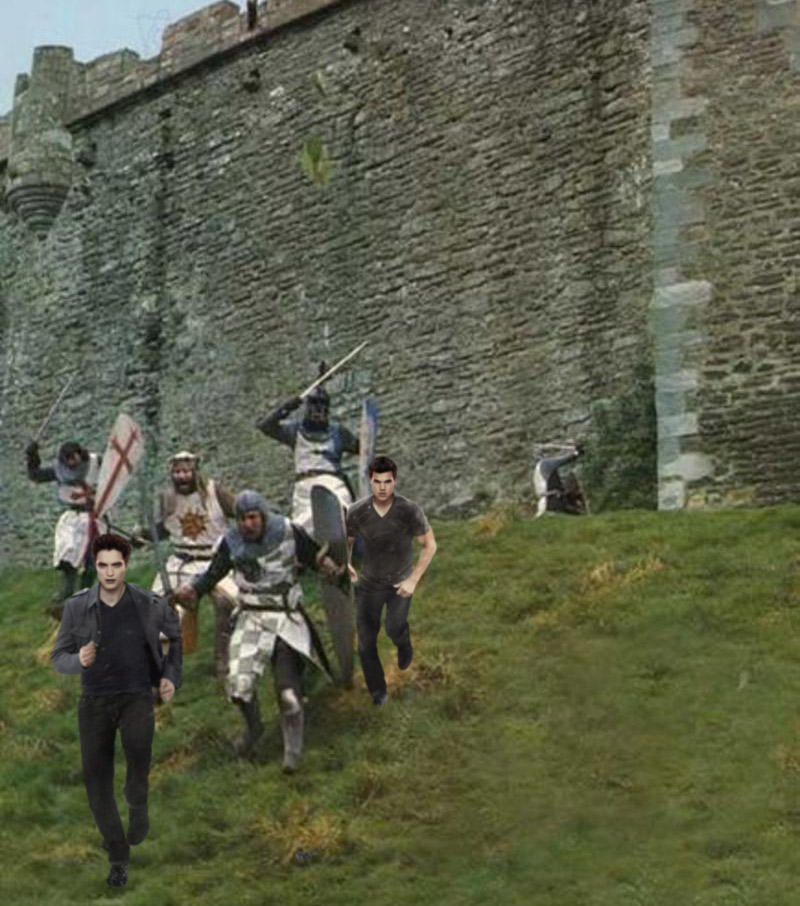 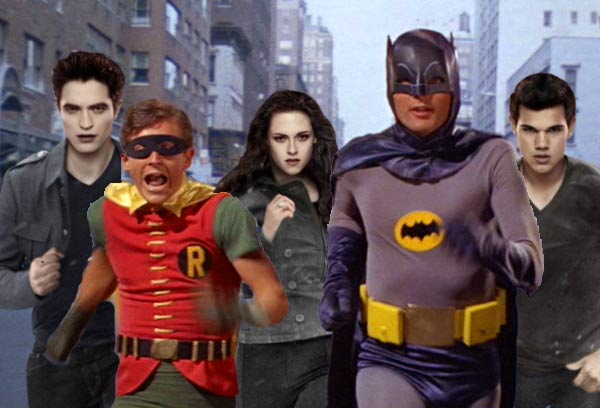 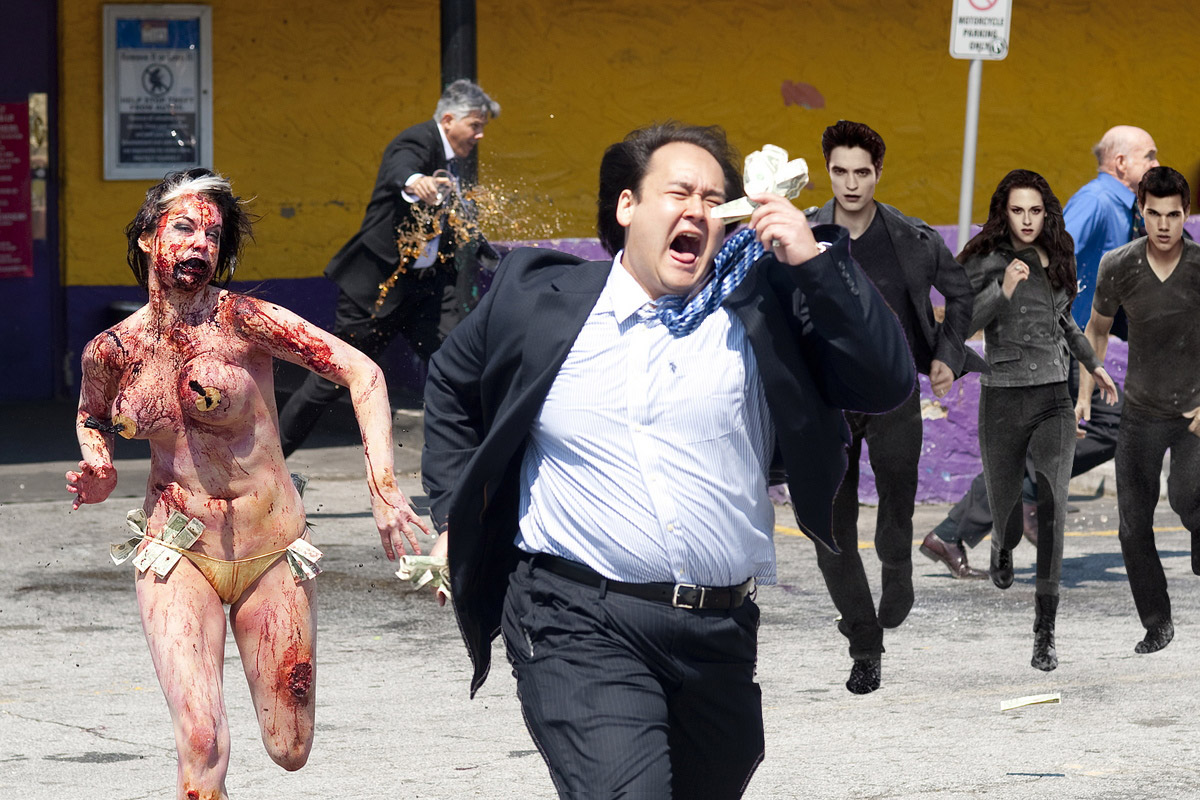 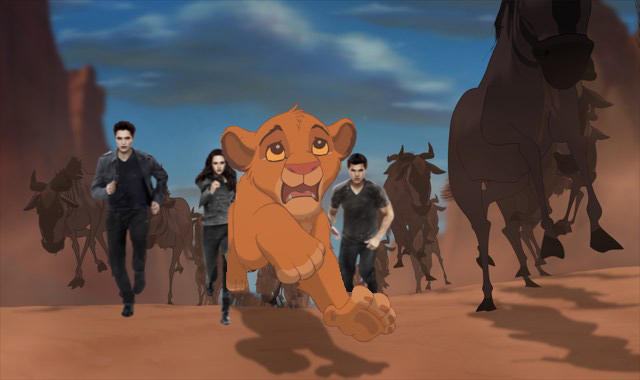 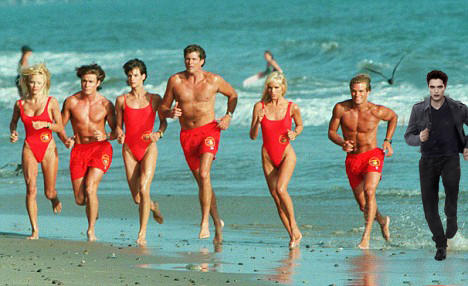 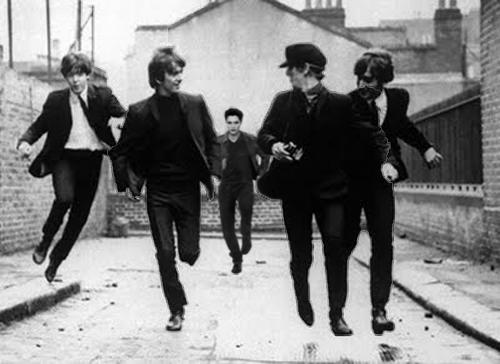 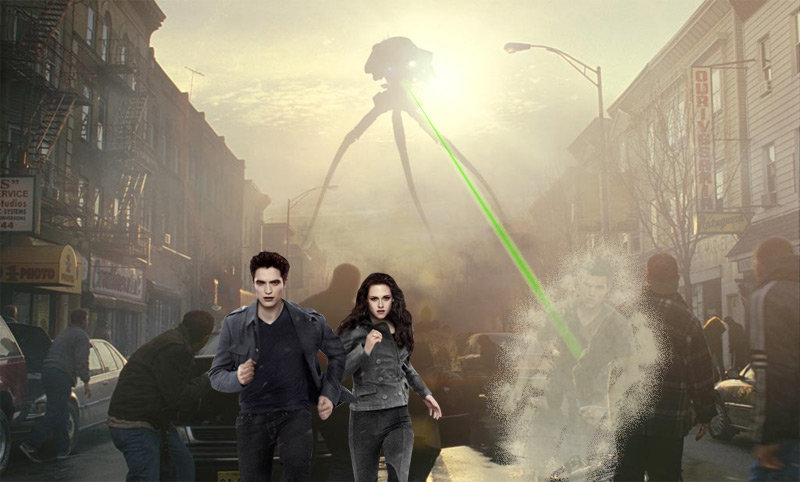 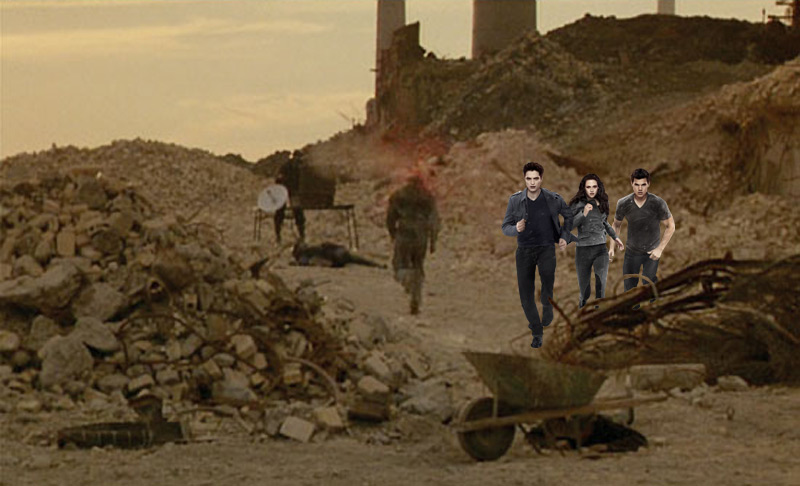 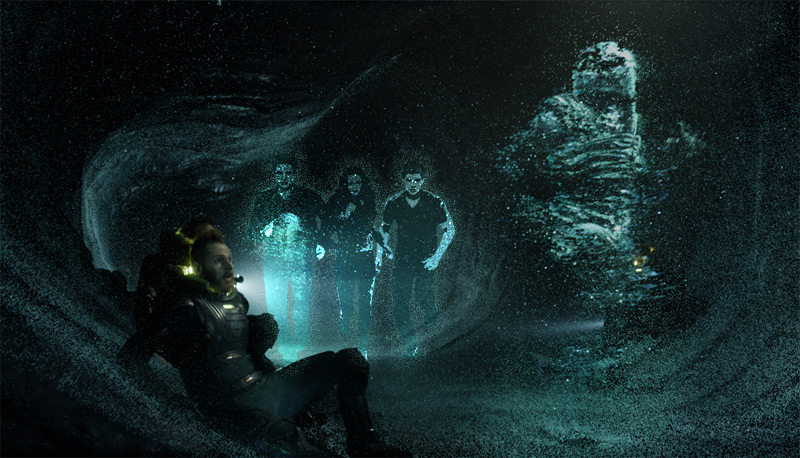 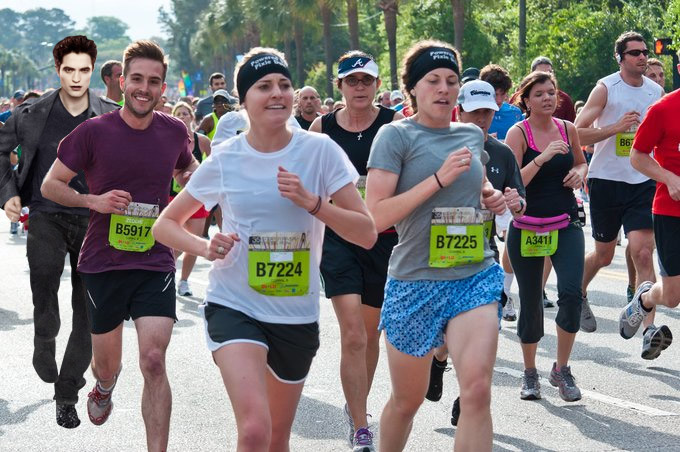 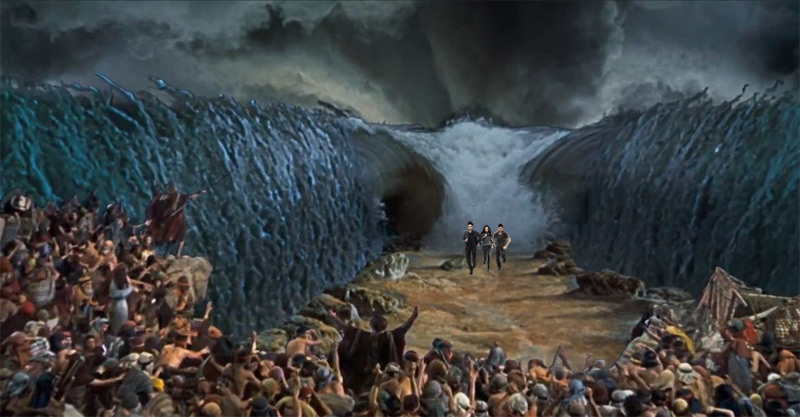 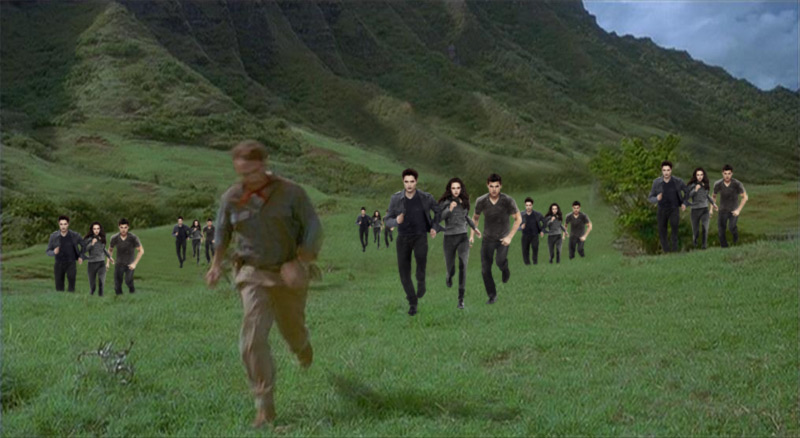 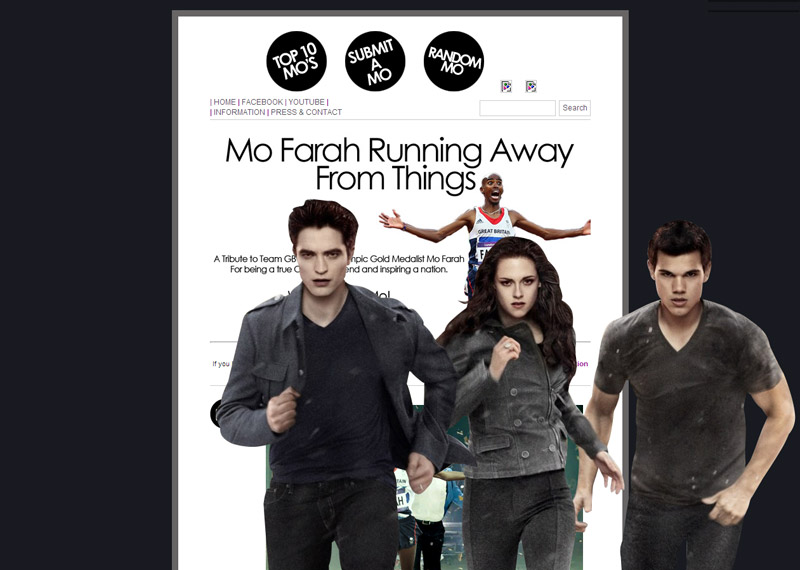 More:  Memewatch  Twilight  The Twilight Saga Breaking Dawn Part 2  Kristen Stewart  Robert Pattinson  Taylor Lautner  The Twilight Defacement Project
Follow us on Twitter @The_Shiznit for more fun features, film reviews and occasional commentary on what the best type of crisps are.
We are using Patreon to cover our hosting fees. So please consider chucking a few digital pennies our way by clicking on this link. Thanks!