The most visually offensive movie poster of all time


On my quest to pick holes in every single movie poster ever published on the internet, occasionally I stumble across some truly heinous examples - dodgy composites, sparks, garish colours, unnecessary diagonals, random helicopters and just general visual clusterfucks that look like the result of someone being murdered while using a graphics tablet.

First, for contrast, here's the original American one-sheet. It's pretty bland and forgettable, but it's not likely to cause any seizures. 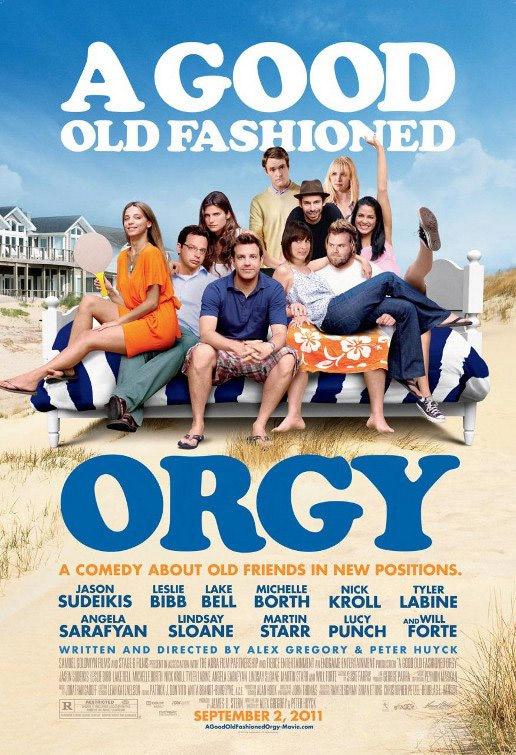 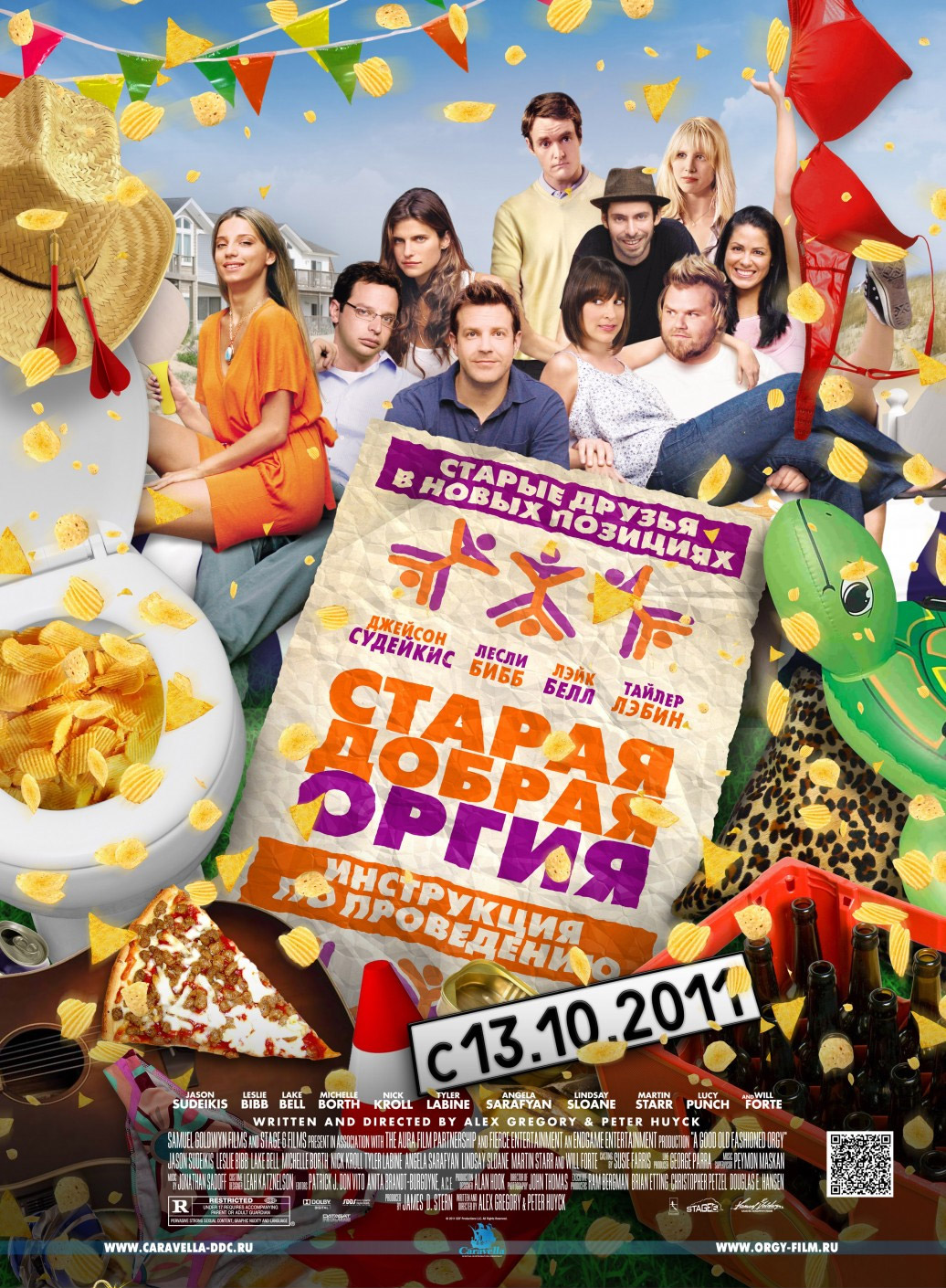 Before I even attempt to deconstruct what the hell's going on there, here's some soothing imagery and audio to decompress your spinning brain. 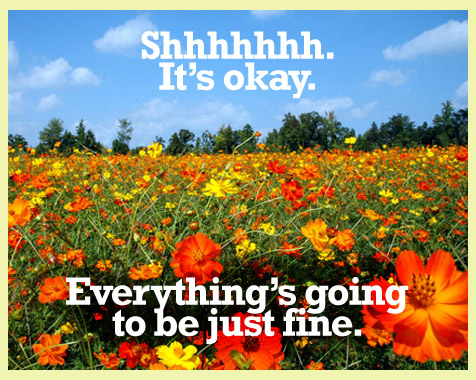 A TOILET FULL OF CRISPS.
A BLOW-UP TURTLE.
PIZZA AND BEER AND A TRAFFIC CONE.

Not having seen the movie, these may well be crucial elements to the plot, but I'm guessing not - they're far more likely to be graphics that were sat in some Russian graphic designer's 'Яandom' folder just taking up hard drive space. When else was he going to use his cut-out of a cowboy hat with darts sticking out of it?