Hello there. It's customary round these parts to put films in lists, simply because it's fun to do and interesting to read. I can't claim this list of our favourite movies of 2010 has even the slightest whiff of authority (I've not seen Somewhere, Carlos, Another Year, Easy A, I Am Love, The Secret In Their Eyes, Waiting For Superman or Gulliver's Travels among others) but I can say that these 20 films are the ones us humble folk at

enjoyed the most this year. Scream at us in capitals in the comments if you disagree, but I hope you enjoy it all the same.

Oh yeah, one last thing. This year, as I'm such a film industry high-flyer (smash cut to me eating a Pot Noodle alone, weeping) I thought I'd call on a few fellow film critics to chime in with their favourite movies of the year, too. Thanks to all those who contributed and responded to my ransom letters: your pets/loved ones will be returned in due course. 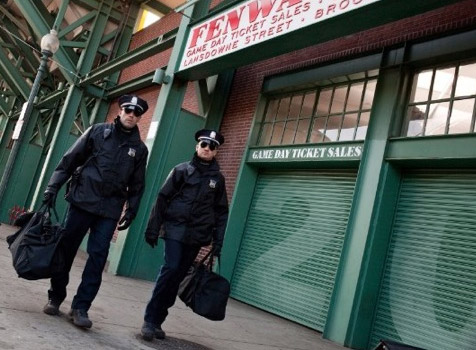 With Gone Baby Gone and the career-resuscitating credentials it afforded in the can, Ben Affleck 2.0 continued his second cinematic wind with this heist/hostage thriller set in - where else? - Bawston. The artist rarely known as B-Fleck pulled off a neat double header by starring and directing, and doing a bloody good job at both.

The set-up is nothing new, containing familiar tropes such as the customary 'one last job' which inevitably turns into a 'heist gone wrong', but it's not the action sequences - as solid as they are - that are built to impress, rather the relationships between Affleck's ringleader, Rebecca Hall's hostage-turned-love interest and - crucially - Jeremy Renner's unhinged accomplice, who, in finest tradition, royally bollocks up the whole equation. Ali

Defining moment: Affleck, Hall and Renner share a polite meet and greet despite the fact that one glimpse of the latter's neck tattoo could land them all in a world of hurt. 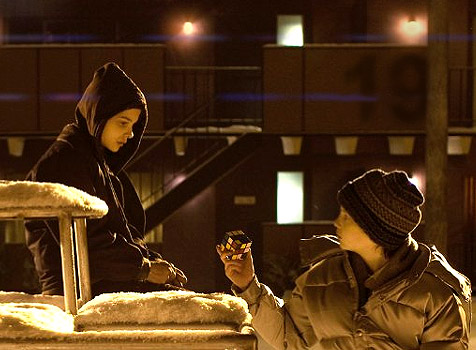 A movie with a fair amount of baggage hoiked over its shoulders, Let Me In is the best kind of remake: one which demonstrates that imitation is often the best kind of flattery. Granted, Swedish sensation Let The Right One In didn't need a do-over, but if a US version for the subtitle-averse had to happen - which, inevitably, it did - then we should count ourselves lucky it was as respectful and considered as this.

The genius is in the casting: child prodigies Kodi Smit-McPhee and Chloe Moretz had already shown themselves capable of handling mature roles in adult films in The Road and Kick-Ass respectively, and professional sadsack Richard Jenkins almost makes you sympathise for the devil.

Reeves version doesn't so much make its own impression than mimic all that was great about the original, but it's beautifully shot, lit, acted and scored - and you can't ask for much more from a vampire movie in today's Cullen-centric climate. Ali 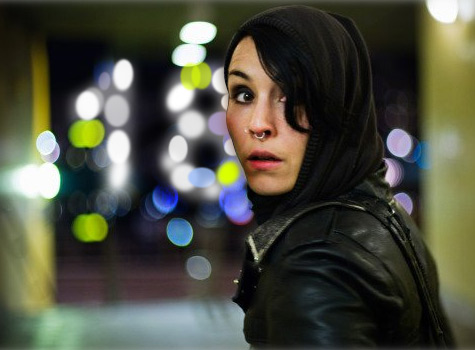 18. The Girl With The Dragon Tattoo

There was no need to buy the Millennium trilogy books in 2010: you could just read them over the shoulders of every fucker on the Underground carrying a copy. But where the ubiquitous of Dan Brown's Da Vinci cod was hard to swallow, Stieg Larsson's sizzling Swedish thrillers - kicking off with this standalone, Poirot-esque murder mystery - were distinctly more palatable. More books need heroes who smoke and eat sandwiches.

There's been much talk of an Oscar for Noomi Rapace, whose portrayal of human piercing Lisbeth Salander is utterly magnetic, but kudos is surely deserved by director Niels Arden Oplev, who took the largely non-cinematic source material and made a film about hacking and sifting through photographs positively hum with urgency.

Shame the follow-ups, The Girl Who Played With Fire and The Girl Who Kicked The Hornets' Nest, didn't quite tap into the same vitality; here's hoping David Fincher was paying attention. Ali

Defining moment: Lisbeth wreaks her revenge on her rapist carer, giving him a taste of his own sick medicine. Open wide... 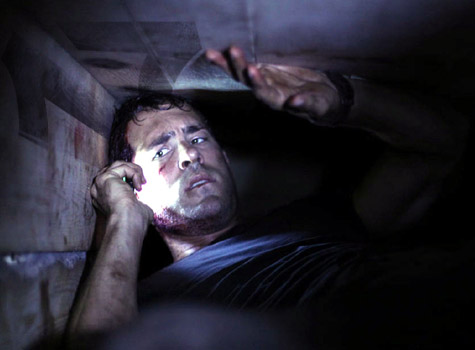 Hey, wanna go see a film about a man trapped in a box for 94 minutes? No? But it stars Ryan Reynolds? Oh, now you're interested? Philistine. Proof that Reynolds is set to take over the world in a Bond villainesque way doesn't start and end with his power to cast ScarJo aside when most of us mere mortals would be clinging on for dear life - no, Reynolds' ability to commandeer our attentions for an hour and a half by doing nothing but lying still in a coffin and occasionally shouting into a phone is enough evidence that the man is surely some kind of demi-god.

Because as ridiculous a concept as this film has, it actually works. Really well. Sure, a lot of the responsibility for that goes to writer Chris Sparling, who teases just the right amount of plot to keep the momentum going, and director Rodrigo Cort's, who rinses the one tight location for every interesting camera angle possible, but the real kudos goes to Reynolds for pulling off the gruelling shoot and making us care about whether his character, Paul Conway, ever escapes his death-by-shallow-grave.

It's hard to imagine that we'd care as much if the person buried alive was Shia LaBeouf. Matt

Defining moment: The opening sequence, as Conway can be heard awakening and gradually realising the horror of his situation, all while the screen remains pitch black. 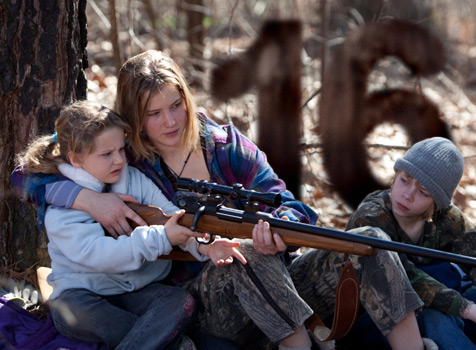 Winter's Bone is a cold, cruel film as biting as the North wind. With a hint of No Country wilderness, it tells the tale of a community with its own warped moral code. It is lawless in the traditional sense; the crooks hold the power here and God help anyone who steps out of line.

Trying to get by in this claustrophobic cesspit is 17-year-old Ree Dolly (Jennifer Lawrence), with a sick mother, an absent father and young siblings to take care of. She discovers her father has put their home up as collateral for his bail and that unless he shows up for his trial in a week's time, they will all be homeless. Cue a desperate, heart-thumpingly tense race against time for Ree to track down her AWOL dad. She delves head first into the murky criminal network her father was involved with, putting her life at risk, uncovering secrets and breaking silences along the way.

Lawrence's performance is immense: she may as well have 'One To Watch' tattooed on her forehead. In a year of badass screen heroines, Ree could easily hold her own against any Hit Girl or Salander. Anna

Defining moment: The movie culminates in a truly horrifying scene that will stay with you for a long, long time.