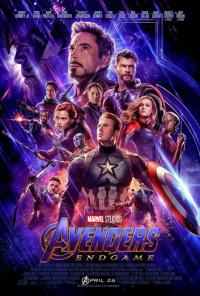 Fan or sceptic, hardened critic or casual movie-watcher, there is no denying that Marvel Studios has changed the face of cinema. These past 20-odd Marvel movies – for all the good and bad, for all the shawarmas and dramas, the Lady Sifs and Malekiths, the Jotunheims and Ed Norton times – have been a historic undertaking and seen record-breaking success. And Avengers: Endgame knows it. Not only does this film reach the narrative culmination of the Avengers to date, but it’s simultaneously a beautiful send-off, a greatest hits tour and a lap of honour. This is Marvel celebrating Marvel, and it is thoroughly deserved.


Like a six-year-old stuffing a toy sack full of figures and accessories, Endgame is near bursting with plot, action, emotion, humour and, of course, figures and accessories. It initially picks up exactly where Infinity War left off, but then goes around the world, around the galaxy and jumps forwards and backwards in time, continuing with the exact same momentum of its predecessor, amounting to an equally snappy-paced three hours.

Whereas Part 1 had a very singular drive in Thanos’ unwavering mission though, this Part 2 follows a distinct three-act structure and goes a little more around the houses in the process. There’s the emotional aftermath, followed by a rousing makeover, and finally an epic climactic onslaught, and while the film does start to feel a tad sluggish at around the halfway point, everything that follows afterwards immediately redeems it. This is, after all, a build-up-and-release film. The Russos put the time in early on to set the scene, to remind you of the stakes and of your own investment in these characters, and then they unleash a whirlwind rollercoaster tour-de-force – that’s three film critic clichés at once – for an ultimate payoff. 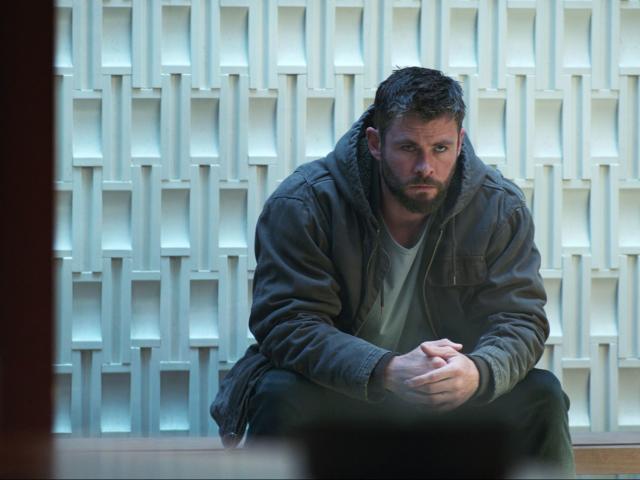 
At this stage it’s probably no spoiler to divulge that time-travel makes up a key component of the film’s plot and The Avengers’ plan to course-correct the tragic cliffhanger of Infinity War. While this results in some truly questionable plot logic that will no doubt be picked apart for years to come, it does give us the pure joy of seeing The Avengers revisit and engage with moments from their own history within the MCU, as well as some poignant touchstones along the way. It’s a fun, funny and pretty original (excepting the name-checked Back To The Future) way to celebrate the franchise to date, but it’s also not even the entire film. This is a journey that the characters go on, but the real meat comes with a final epic, gigantic battle that makes the airport showdown in Captain America: Civil War look like a playground scuffle.

"
"
Basically, the bigger fan you are, the bigger the payoff here
As with almost all superhero films these days, fan mileage may vary as to where the film succeeds or fails with its independent elements. The treatment of Thor here is either absolutely hilarious or a disservice to the character depending on tastes. Hawkeye is either too cool or too cruel, Hulk is either great fun or conceptually confusing, and so on. The fact that there are comic-book precedents for all such changes in character doesn’t matter; if the impact of Thanos’ snap is felt anywhere in this film, it’s in how it affects a lot of the Avengers individually, and this might be a little uncomfortable for those that are just looking for a triumphant victory for the good guys. 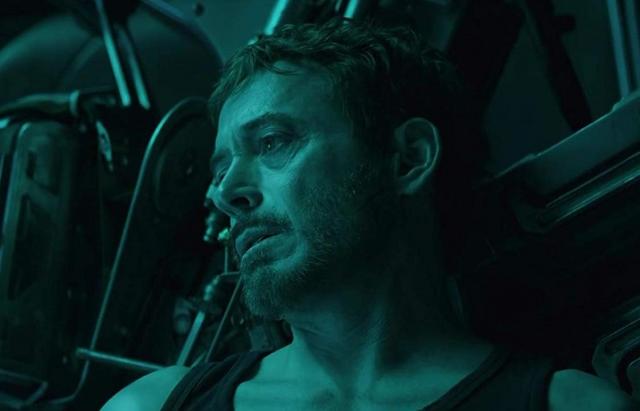 
On the whole, the film feels like it is made mostly for those that have stuck by the Marvel franchise over the past decade or more. Ultimately, Endgame requires a pretty extensive knowledge of the Marvel movies to date in order to get the full effect, and it rewards most those that know them inside out. Basically, the bigger fan you are, the bigger the payoff here.

But fan service comes in many different forms, and Endgame puts out more than any Marvel film ever has before. For truly passionate MCU devotees, some of the most touching moments in the film won’t be the heavy, emotional scenes, but the interactions between characters that are meeting on screen for the first time, loaded with subtext. Even after everything Marvel has already achieved in this area, there’s still something really powerful about a new cinematic superhero crossover moment. 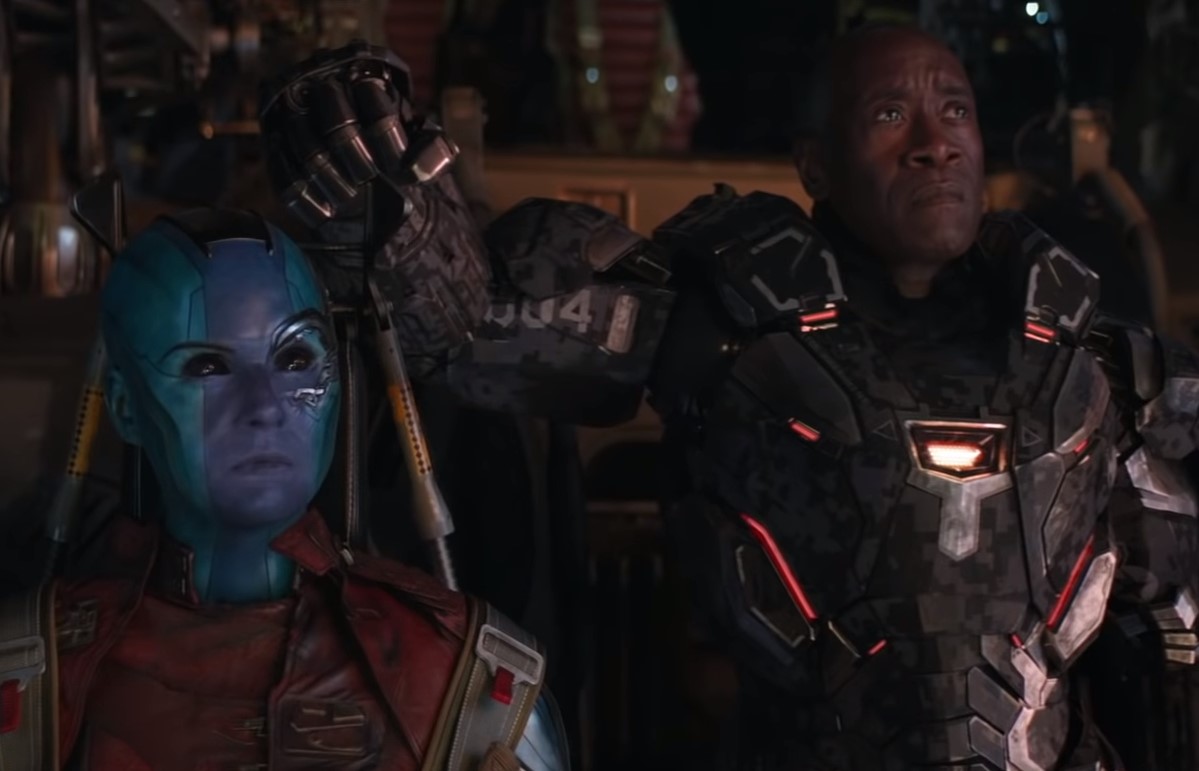 Hey, let's put THESE TWO together! What could happen?


Perhaps the most shocking development that happens in Endgame though, is its positioning in the MCU as a whole. Despite always being sold as a conclusive entry for the franchise, drawing a line under everything that has come before it - and this certainly is the case for some of the characters - the film also ends up acting as a springboard for what’s to come next. There’s not exactly a neat resolution for the cinematic universe, but rather a narrative choice that will ripple throughout the franchise for a long time still to come.

This is yet another reason why the Marvel films to date are likely to still be talked about in 50 years time. Whatever comes next for the MCU, these past 22 films will always be the originals, and Avengers: Endgame does a great job in convincing us that we have been witnessing cinematic history in the making. As Vision would say, it’s been a privilege to be among them.

More:  Avengers Endgame  Anthony Russo  Joe Russo  Marvel
Follow us on Twitter @The_Shiznit for more fun features, film reviews and occasional commentary on what the best type of crisps are.
We are using Patreon to cover our hosting fees. So please consider chucking a few digital pennies our way by clicking on this link. Thanks!